Is One on One a True Story? 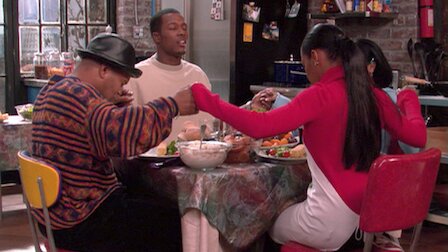 ‘One on One’ is an American sitcom that follows an athlete-turned-sportscaster, Flex Washington (Flex Alexander), who finds himself responsible for his estranged teenage daughter. Breanna doesn’t wish to go to Nova Scotia, where her mother, Nicole (Tichina Arnold), has taken up a job and decides to live with her father in Baltimore. With his daughter living under the same roof, Flex’s bachelor’s lifestyle is interrupted as he tries to be a good parent to Breanna.

However, she can’t wait to grow up and demands to be treated as an adult. Upon its release on UPN on September 3, 2001, it became one of the most loved comedy series from the early 2000s. Well, in case you’re wondering whether ‘One on One’ is inspired by a real-life event, we have got your back!

Is One on One a True Story?

No, ‘One on One’ is not based on a true story. Flex Alexander created the show and came up with the concept of a single Black father stepping up to the occasion and being there for his daughter. The story was inspired by a friend of his, who was a teenage father in Harlem. While growing up, Flex and his friends would often pull his leg about how he couldn’t date, go out or hang out with them because he had a child to look after. This, combined with LL Cool J’s Coca-Cola commercial, helped helm out the concept for ‘One on One.’ 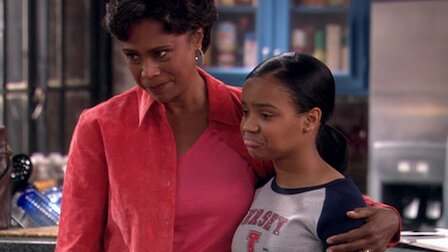 For many years, filmmakers and creators of TV shows have tried to portray well-written characters that show Black fatherhood in a different light rather than an absent figure or a no-good father. ‘Pursuit of Happyness’ being a shining example with Will Smith as a father who struggles to make ends meet and does all he can to help his kid feel comfortable and not lose faith in life. The Oscar-winning animated short film, ‘Hair Love’ is another example as a father struggles to style his daughter’s hair in the way that her mother does. 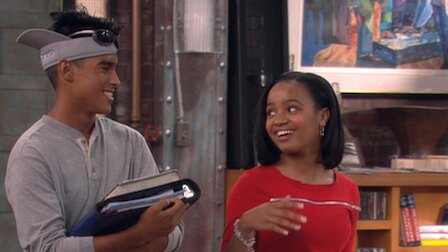 The concept of a protective father who is careful about who his daughter befriends and dates is very familiar and relatable. The show also looks into the lives of single parents and the factors one has to consider to make basic choices in life in that scenario. Balancing a career and personal life is not easy and gets even more complicated when family life is not one straight line. A lot of movies in the entertainment industry also look at these complicated relationships, an example being the Gerard Butler starrer ‘Playing for Keeps,’ which has a very similar storyline to ‘One on One.’