Is OutDaughtered Real or Scripted?

‘OutDaughtered’ is a popular TLC series that takes a look at the parenting hurdles faced by Adam and Danielle Busby. The duo has to handle the all-girl quintuplets, and the series often drives home the point that the parents are self-reliant when it comes to tending to their babies. Over the seasons, viewers have kept on wondering whether ‘OutDaughtered’ is scripted, or if it is genuine. We are here to comprehensively settle any doubts you might have about the TLC mainstay. 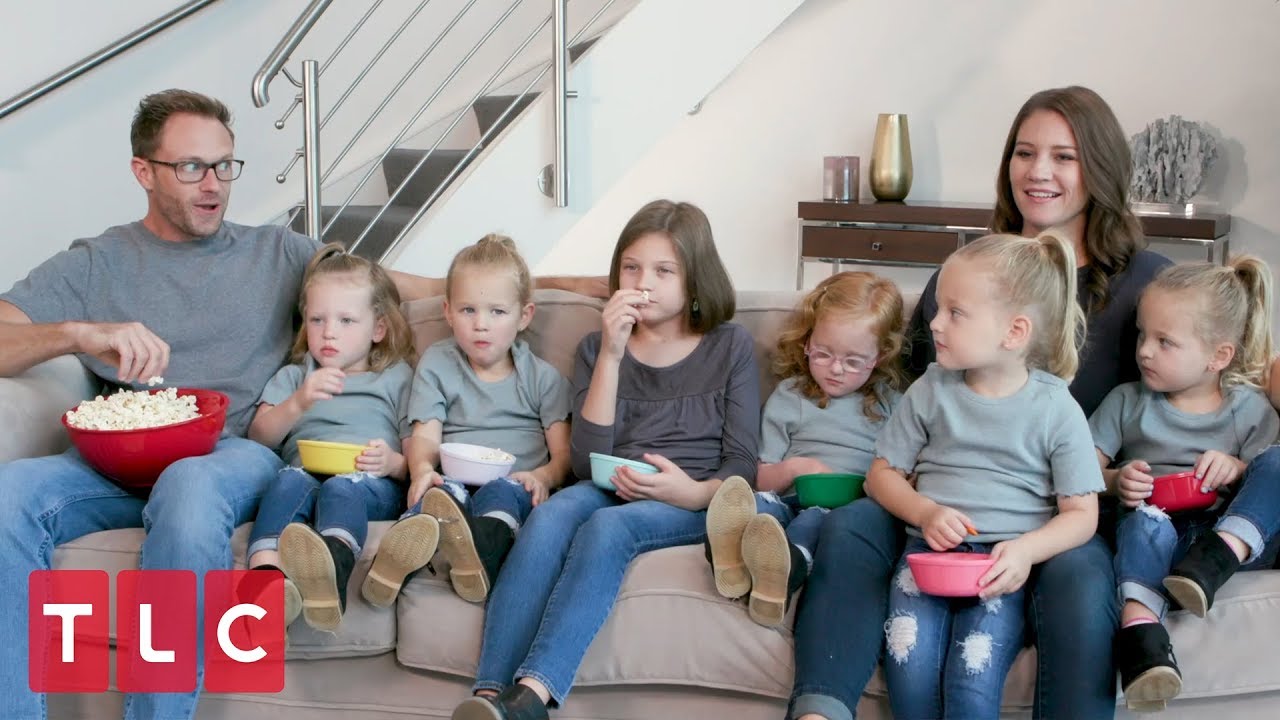 When it comes to ‘OutDaughtered,’ there is little scope for the show to be scripted. After all, you cannot expect kids to stick to a script. However, does it mean that Adam and Danielle practice their lines when they aren’t on camera? No, the interactions they have, appear to be organic, and not something that comes from the minds of the producers. However, ‘OutDaughtered’ is a reality television show, and must accordingly focus on the drama to draw viewers. Therefore, the producers take quite a bit of leeway with the editing, in order to convey an entertaining narrative.

For example, Adam has asserted that Danielle sometimes comes across as overbearing in the series. However, the two have a balanced and happy relationship in reality. The series smartly edits Danielle’s scenes to make it appear that there is a disbalance in the power dynamics between the couple. Fans have caught on to the editing in a clip where Danielle and Adam are having a conversation.

Eagle-eyed viewers noticed that their outfits changed as did the background, during what was supposed to be a continuous conversation. While one scene showed the mother with painted nails, wearing slippers, another scene showed her with socks on, without the nail polish. Items on the table, in the background, also appeared to be different. Naturally, it exposes how the show is edited, but it doesn’t necessarily mean that ‘OutDaughtered’ is scripted. It could very well be that the scene has been shot more than one time until producers were satisfied with how it would appear to viewers.

While coming to the family itself, there have been several rumors, like Adam being gay, which are unsubstantiated fan theories. However, one truth surfaced and angered quite a few viewers. While Adam and Danielle claim to be self-sufficient parents who look after the kids all by themselves, fans discovered that the duo has a nanny. Technically, it is not a big deal since there are several children to handle. However, the couple’s insistence that they do everything themselves, apart from accepting help from wilful family members, comes across as a lie to some viewers. Naturally, they have boycotted the series.

Despite the slight bumps along the way, ‘OutDaughtered’ remains a favorite, and most viewers are not willing to give up the series, even after discovering that not all of it is true. After all, when one watches reality television, one rarely expects the truth. People want to be entertained, and the TLC series delivers in this regard. It would be best to accept ‘OutDaughtered’ with a pinch of salt. There are some embellishments, but it remains a delightful show on the network.