Is Paranormal Activity Based on a True Story? 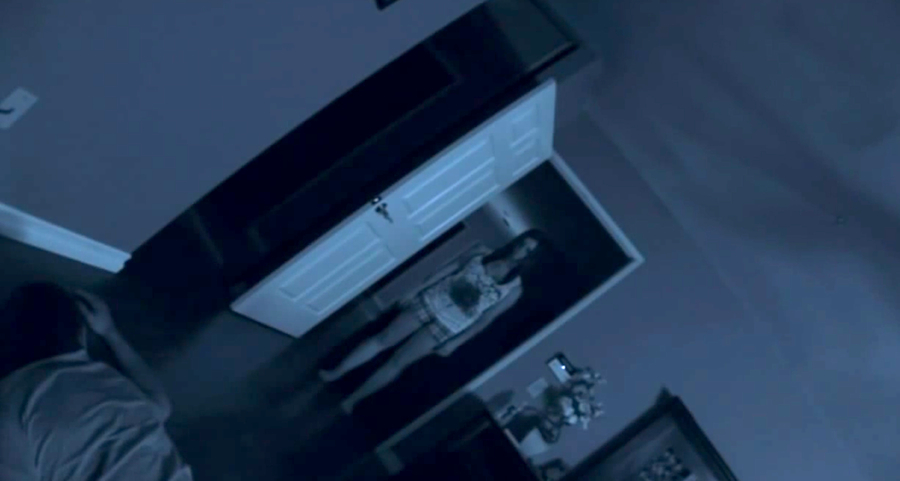 Found footage horror films often receive a lot of backlash because of their questionable marketing methods. However, one can still not deny that there’s something truly terrifying about how realistic the lo-fi footage of these films seems. Right after its release back in 2007, ‘Paranormal Activity’ became quite a sensation all over the world. It generated so much hype that it was later followed by four more installments, some of which, were received even better than the first. So it comes as no surprise that many still wonder if it’s based on a true story. Well, let’s find out where it draws its inspiration from and what makes it look so realistic.

Is Paranormal Activity Based on a True Story?

Like most other found-footage horror films, ‘Paranormal Activity’ is not based on a true story. The director of the film, Oren Peli, first came out with the basic notion behind the movie when he moved to a new home and could hear weird squeaky noises all over the place. Although he knew that this was only the foundation of his home settling in, it made him wonder what goes on when we’re asleep. In an interview, he also explained how found-footage horror films like ‘The Blair Witch Project‘ taught him that one can easily make a good horror film using a basic video camera and a low budget.

When Oren Peli first penned down the script of the movie, he just made a very rough outline of what he wanted it to look like. The rest was left to the two leading actors of the movie who improvised pretty much all of their dialogues. Although quite risky, the director decided to follow the technique of “retro-scripting” in which everything from the movie’s dialogues to its situations is improvised. Even when he selected the two leads, Katie Featherston and Micah Sloat, out of the hundreds of actors that he interviewed, he conducted a separate interview for the two of them where he tested their chemistry. To his surprise, they went above and beyond expectations.

Apart from its outlandish filming methods, its faux-documentary style, and the commendable performances of its fresh cast, there’s also some realism to the paranormal events shown in the movie. As confirmed by a reliable paranormal website, the poltergeist haunting in the film is quite accurate. The way it depicts the flickering of lights and appliances, strange whisperings, bedsheets being pull off from people, and even weird banging noises in walls has a lot in common with real-life hauntings.

Moreover, the film’s subtle escalation of paranormal events, its depiction of how its activity is centered around a person and not a place, and even its portrayal of how the paranormal activity is usually active only during night time are quite close the reality of such events. Even with its representation of a paranormal investigator, the film shows a very believable psychic who asks sensible questions instead of coming off like a maniac of some kind. Now, for obvious reasons, there may be some flaws in the movie. But since the notions and beliefs surrounding the paranormal may differ from person to person, filmmakers certainly can take liberties to heighten the terror factor of their movies.