Is Patch Adams a True Story? 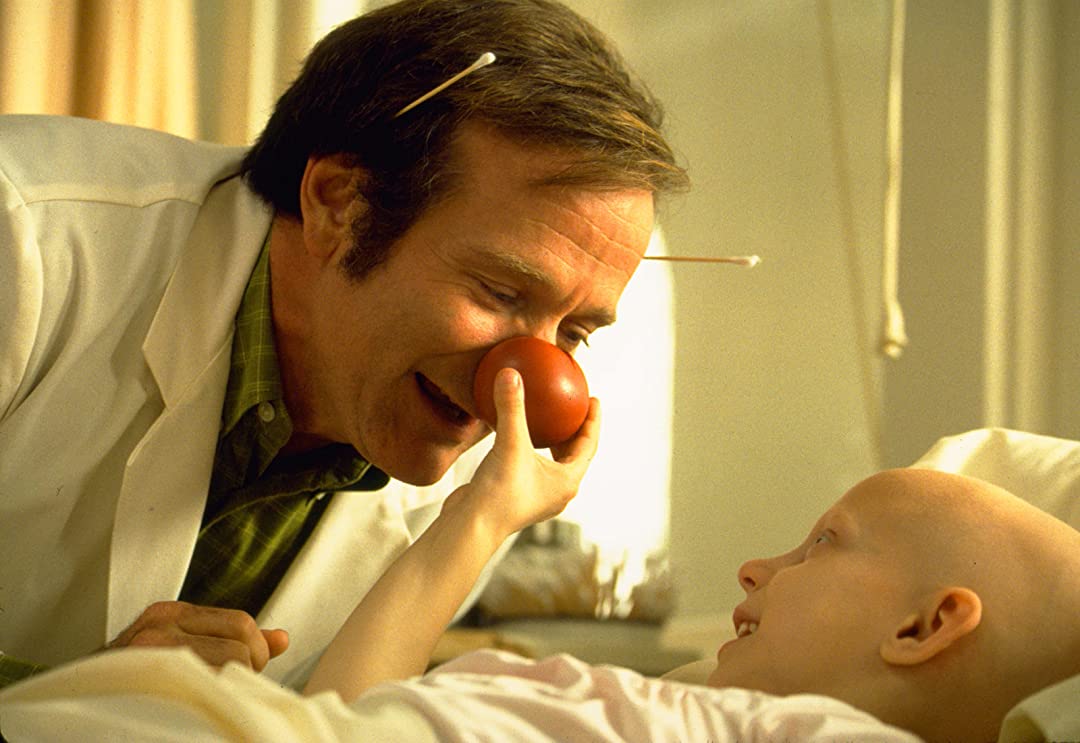 ‘Patch Adams’ is a tear-jerking comedy-drama that focuses on the eponymous character, who believes in healing people through the power of humor alongside conventional medicine. Although the medical community looks down upon the doctor’s unconventional approach, several of his patients and staff commend him for his efforts. However, going against the establishment is never easy, and the film discusses the many challenges that the protagonist faces as he tries to make his dreams come true.

Starring Robin Williams, Monica Potter, Philip Seymour Hoffman, Bob Gunton, Daniel London, and Peter Coyote, the film was fairly popular when it released in 1998. While the premise does intrigue you, it also leaves you wondering whether ‘Patch Adams’ is a true story. Well, fret not, because, in this article, we talk about the origins of the movie.

Is Patch Adams Based on a True Story?

Yes, ‘Patch Adams’ is based on a true story. In fact, it chronicles the very real journey of the physician, Hunter Doherty “Patch” Adams. At a younger age, he was suicidal because he faced many institutional injustices that also led to him getting bullied at school. He was hospitalized thrice in one year. Following the final attempt, he decided to turn his life around and be the change that he so desperately wanted to see in the world.

So, Patch decided to enroll in medical school. After studying pre-med at George Washington University, he obtained a Doctor of Medicine degree from Virginia Commonwealth University in 1971. Various experiences in his personal and professional life led him to the conclusion that the health of an individual is interconnected with their milieu and surroundings. Consequently, he founded the Gesundheit! Institute, which is a non-profit healthcare organization.

In a conversation with CNN, the real-life inspiration discussed the movie and his on-screen rendition – “Well, I think I understood Hollywood enough when I entered this contract to know that it wasn’t important to get my biography correct. That’s not what’s important. I mean, that’s a people-idea focus. What we’re interested is in the idea focus. I think Robin himself is compassion(ate), generous and funny. I like to think that that’s who I am, and so I think he was the only actor I wanted to play me, and I think he did a fabulous job, and my friends around the country are feeling that he gives that basic message.”

But Patch has also publicly stated that he was not a huge fan of the film after its release. He felt as though it commercialized his story way too much, and that it only showcased him as a comedic doctor, despite his years of social activism. The doctor revealed what the aftermath of ‘Patch Adams’ looked like for him, saying, “After the movie, there wasn’t a single positive article about our work or me. There were dumb, stupid, meaningless things… it made my children cry.”

He added, “They actually thought that they didn’t know the person they were reading about. I knew the movie would do this. I would become a funny doctor. Imagine how shallow that is relative to who I am.” There are also some reports that state that the profits from ‘Patch Adams’ were to be used by Gesundheit! Institute so that they could build a hospital. However, this reportedly never ended up happening.

But the doctor did recognize the power of fame and how the movie thrust his noble mission into the spotlight. It seems to be the case that he is not too bitter about the experience anymore. Speaking about Williams’ unfortunate demise by suicide, Patch said, “I’m enormously grateful for his wonderful performance of my early life, which has allowed the Gesundheit Institute to continue and expand our work. We extend our blessings to his family and friends in this moment of sadness.”