Hulu delves deep into the many misgivings we all had experienced as teenagers. A show that depicts the many firsts in all our lives, ‘Pen15’ is a comedic yet authentic look at the awkwardness of entering adolescence. Even the title is an homage to the absolutely childish things people found funny as they entered the new phase in their lives. With such a relatable plotline, one can’t help but wonder exactly how much of it is based in reality.

Is Pen15 Based on a True Story?

Pen15 is not based on a true story. But the show definitely seeks inspiration from those pubescent encounters that the creators had faced while growing up. But having said that, ‘Pen15’ also modifies those incidents to enhance the story. What the show does is it essentially rallies many of its viewers and takes them back to the 2000s, when everything was confusing and embarrassing for them, and serves up some nostalgia in the process. 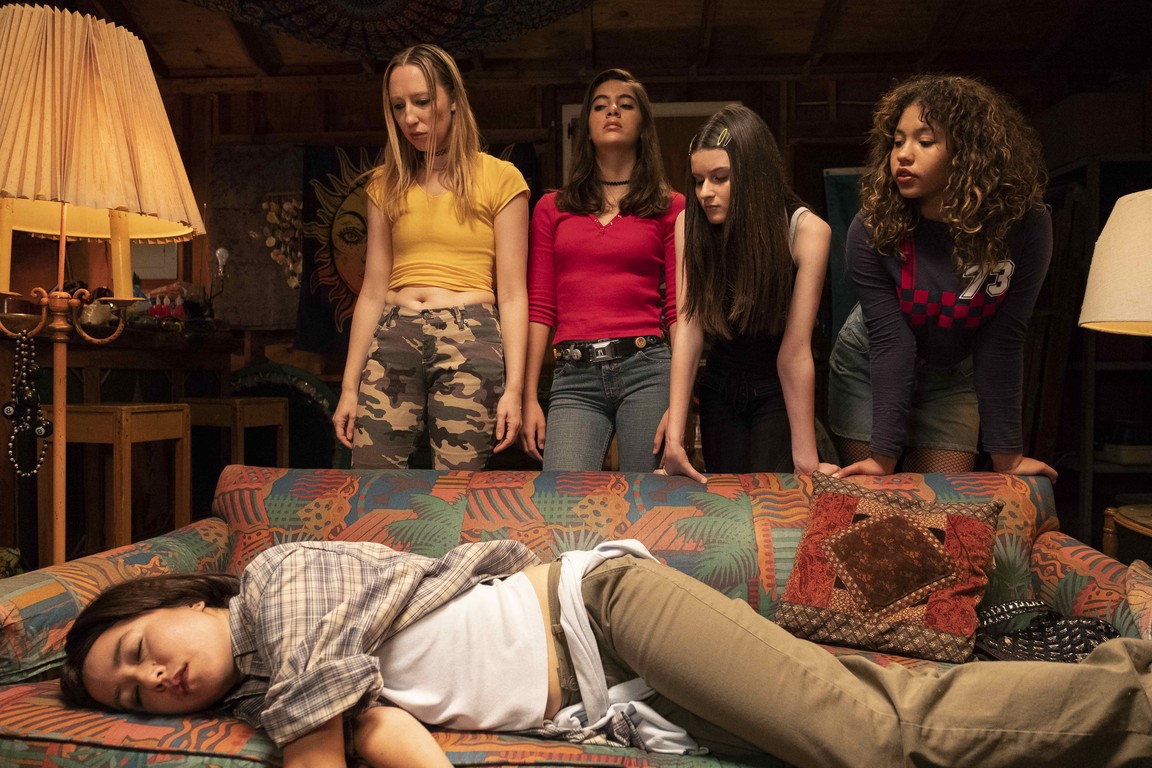 Maya Erskine plays Maya Ishii-Peters, and she is also one of the creators of the show. This is how she summed up the premise— “I feel like when you talk to people, and bring up seventh grade, for some reason that is a compartmentalized part of the brain that never goes away. The memories — that time of intense highs and lows — still feel so fresh … and mortifying.” The plot handles this feeling that an entire generation has experienced, and it makes the audience take a walk down the memory lane.

Having said this, it may just help if you knew how the show actually came into existence. Maya’s best mate, in both real life and on-screen, is Anna Konkle, who plays Anna Kone on the show. But the pair actually met each other while they were students at NYU and had gone to Amsterdam for an experimental theatre workshop. Life happened, and soon, both Maya and Anna shifted to Los Angeles. The best friends visited a party where kids from Maya’s elite middle school, Crossroads School for Arts & Sciences, were present. She recalled, “We both reverted to our ­middle-school selves. “Not cool enough, wearing the wrong things. We turned to each other and were like, ‘Wow, how am I still dealing with the same insecurities I had when I was 13?’”

This incident paved the way for the show’s conception. Anna further explained: “And it just came through a couple days of brainstorming. We’re just 13, surrounded by 13-year-olds, in the year 2000.” They got writer and director Sam Zvibleman onboard as the third creator of the show. The Lonely Island’s production company Party Over Here helped the team to create a 15-minute presentation which is what eventually won over the Hulu network executives. 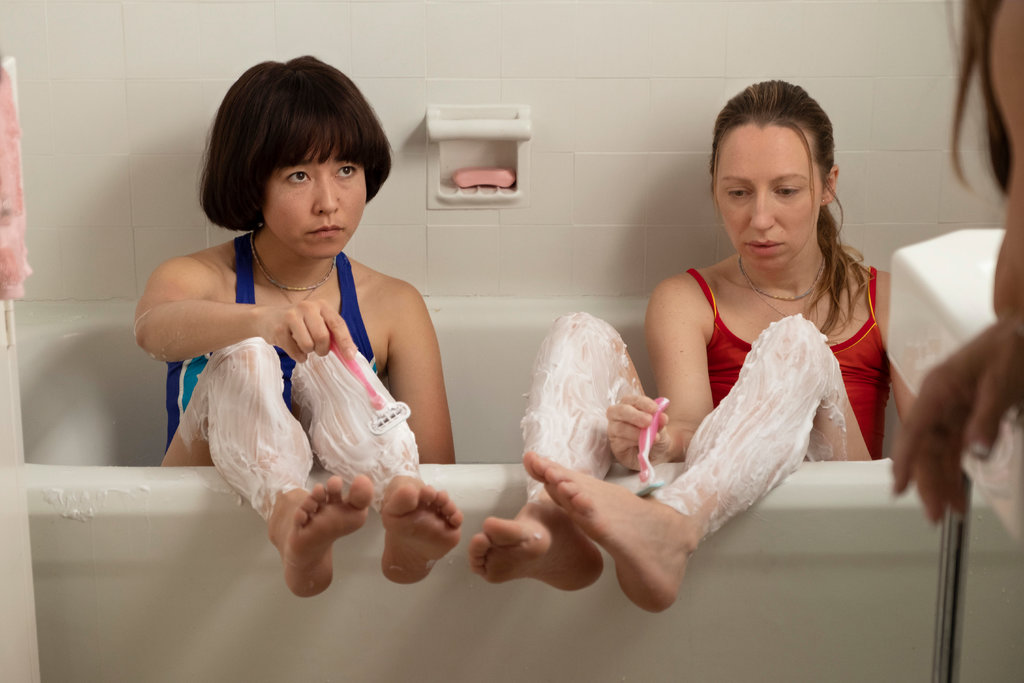 The show leaves no stone unturned when it comes to the many defining events that occur in a teenager’s life. Anna also said, “But on some level it’s our real insecurities from the beginning of your life to now personified, your insecurities personified. They’re all coming out of true, full things that I think we really feel. … It’s weird how easy it was to go back to that feeling. That was sort of the thesis with this. Do you ever escape those feelings or do you just push them down deeper, learn how to cope better? … It was always really meaningful to me when, whether it was a book I was reading or a movie I saw, it felt like someone was expressing the same secret feelings that you really have and then you hope somebody says, ‘I feel that too.’” So, be it a first kiss, a first beer, or even exploring one’s sexuality, there are moments in the show that have been experienced universally in one way or another, lending ‘Pen15’ an air of familiarity.