Is Power a True Story?

‘Power’ is a crime drama centered around the James St. Patrick, aka Ghost, a drug dealer who wants to turn his nightclub (a front for money laundering) into a legitimate business. It chronicles the hardships he faces as he makes his dreams come true against the backdrop of violence, a failing marriage, and revenge.

Is Power Based on a True Story?

Power is loosely based on a true story. Courtney Kemp, in collaboration with 50 Cent (whose real name is Curtis Jackson), created and produced the show. The story is inspired by the rapper’s life, and the script utilizes his own experiences of growing up in South Jamaica, New York. Here is how Curtis explained his contributions in an interview— “I was driven to tell this story based on my own personal experiences. Overall, it’s an outline of what a lot of people are trying to accomplish. It’s showing a person at the point where he has made it to the top and is struggling between creating a new direction and staying with that type of lifestyle.”

Omari Hardwick plays Ghost, and the character is an extremely complex one. He consistently juggles his dangerous business with his family life. In fact, the reason he rose to prominence as a drug dealer is because of his intelligence. He came from nothing, and the only family Ghost has is the one he makes with his wife, Tasha. 50 Cent recalled how there was a time where he could relate to the character, saying, “Ghost is a person who is in one lifestyle and would like to be in another, someone that is in a legitimate business while functioning and doing things on the illegal front.” 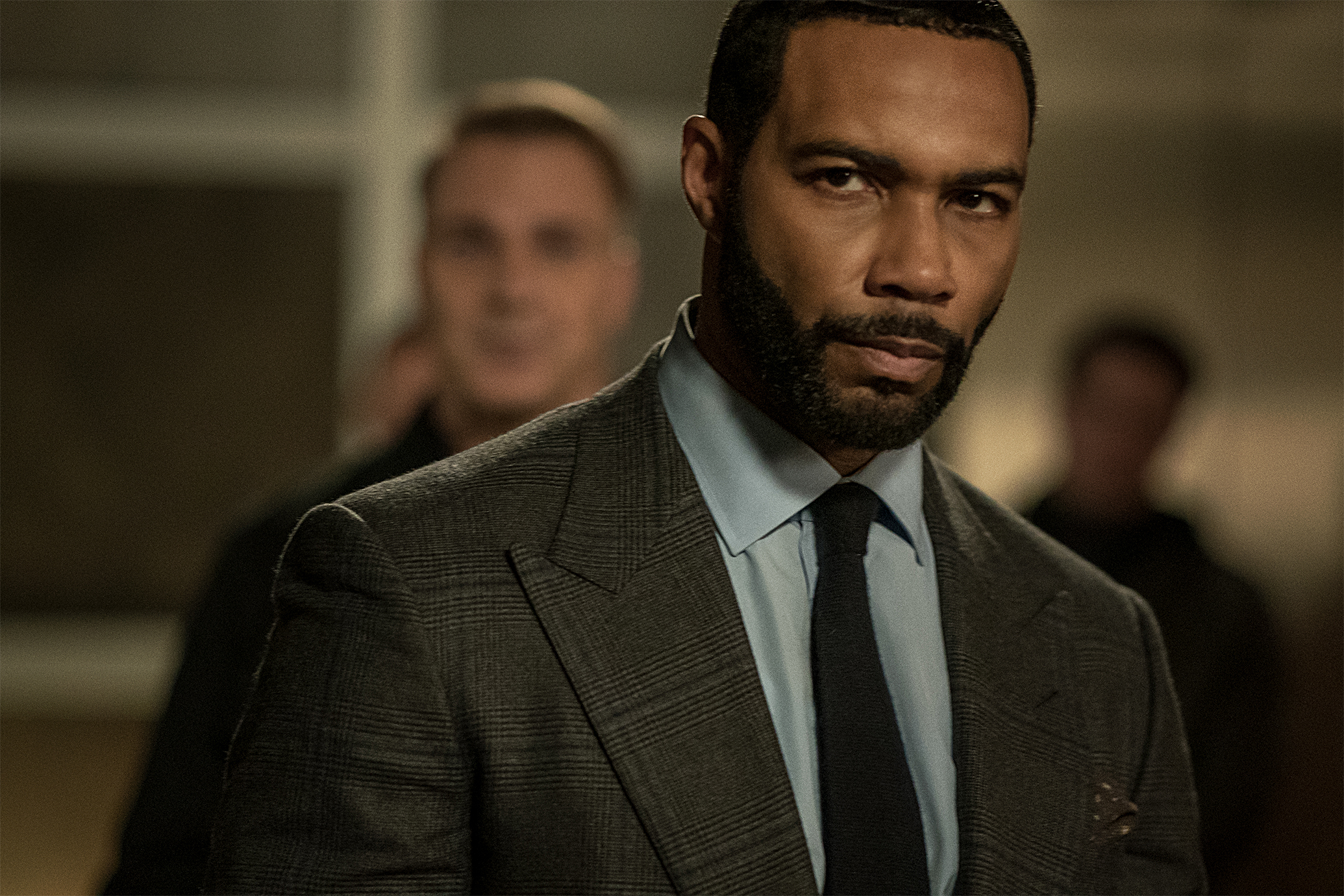 The rapper spoke of a specific scene, “In season one, when her and Ghost decide to get married is when she gets pulled over in the car and she says, ‘Give me the gun.’” It was inspired by an incident in Jackson’s own life. It is no secret that in the spring of 2000, 50 Cent was unfortunately shot 9 times in the light of day outside his grandmother’s house in Queens. After this incident, he could not go anywhere without carrying a gun for protection. One day, he got pulled over on the New Jersey turnpike, and the mother of his son told him to give her the gun, thereby saving him from legal hassles. The only difference was that Curtis Jackson did not end up marrying her.

50 Cent also features in the show in the role of Kanan, an ex-con who is Ghost’s mentor turned rival. The rapper even stated that he felt more attached to the production because of how personal it was for him. The story developed naturally, and Courtney and Curtis would often discuss his past life of crime while writing the episodes. Courtney Kemp also said, “If you’re writing for as long as we have, the characters start to tell their own stories after a while. You’re not really as much in control of them as you think. There are certain things that they do and certain things that they don’t do, certain things that they will and won’t say and do, and so you go with where the story is leading you.”

The importance of relationships and a family is a theme that is constantly explored in the show. In one such attempt, Kanan ends up killing his own son Shawn. 50 Cent admitted that this scene will always remind him of his eldest son, Marquise Jackson. The father and son have not spoken to each other for about a decade. 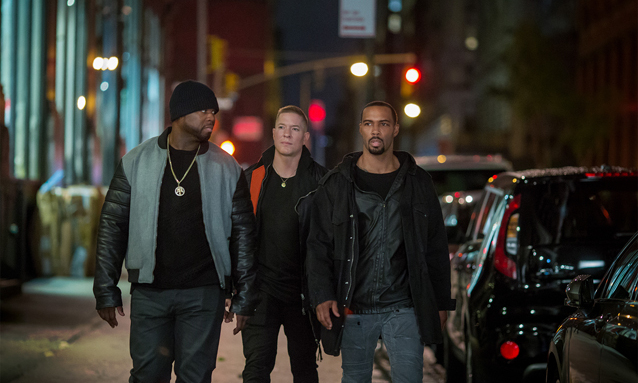 In conclusion, anyone who has followed the show knows that it reflects the truth of society today. It encapsulates many different themes of love, betrayal, death, isolation, and family, to produce a drama that has definitely cemented its legacy in the TV world.

Read More: Where is Power Filmed?