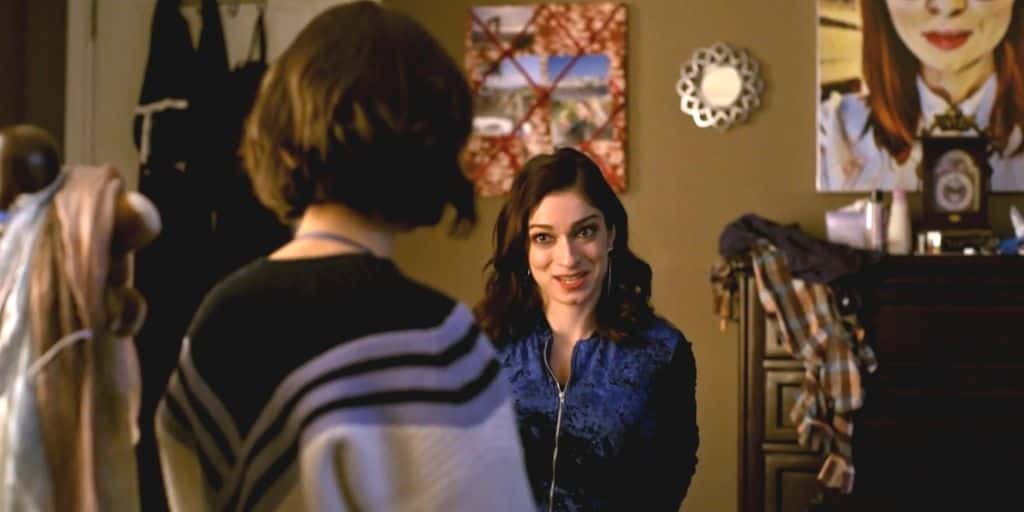 ‘Pretty Cheaters, Deadly Lies’ is a crime thriller by Lifetime that follows the dynamics between cousins Hannah and Madison. While one excels at what she does on her own merit, the other wants merit without the hard work. As the two prepare for life beyond high school, will they achieve their goals? The change from high school to college is quite a life-defining one that often drives people to be someone they are not. It is such a common experience that you might be wondering if there is any truth to this story. We will help you settle that, but first, let us take you through what the film is about!

Hannah is an all-rounder; she is a straight-A student, head of the cheerleading squad, and is every “college recruiter’s dream.” However, that is not the case for her cousin Madison, who is desperate to get into college. After tricking her into a compromising situation, Madison blackmails Hannah to write the college entrance exam on her behalf. What Hannah doesn’t know is that this is only the beginning of a deadlier road ahead. Will she be able to survive?

Is Pretty Cheaters, Deadly Lies Based on a True Story?

No, ‘Pretty Cheaters, Deadly Lies’ is not based on a true story. The film is directed by Leo Scherman from the script written by Jennifer Edwards and Amy Katherine Taylor. According to the psychologist Erik Erikson, the fifth stage of psychosocial development looks at the years between 12-18, referred to as ‘Identity vs. Role Confusion.’ Teenage years are one of the most turbulent but impressionable times for an individual. 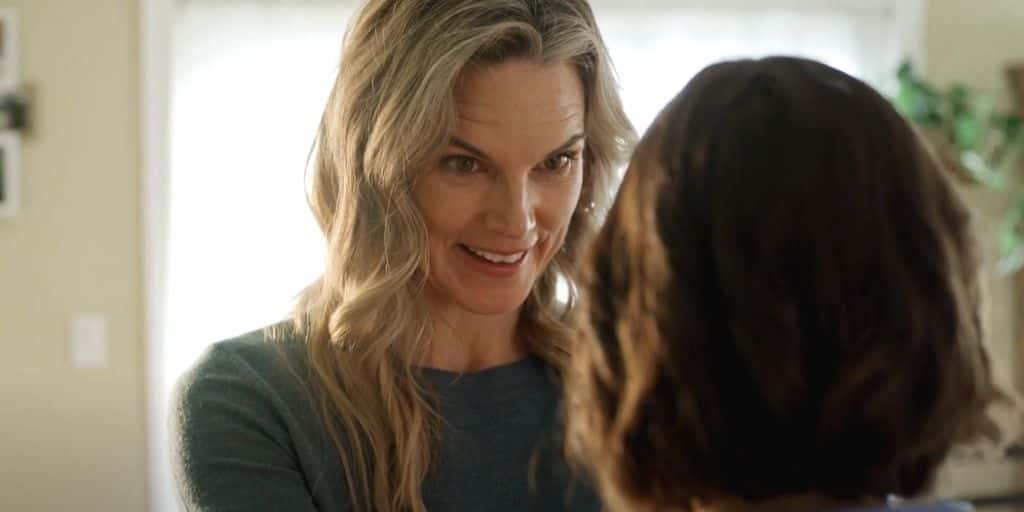 This movie portrays two teenagers going through their own hardships to define themselves and protect their sense of self. On the one hand, Madison is desperate not to disappoint her parents and teachers. On the other hand, we have Hannah, who has it all but now has to deal with the fact that the admiration and love she received from people may be taken away due to what she goes through because of Madison. Siblings or cousins are often compared in the family or at school.

Teenage years being a very impressionable time, insensitive remarks from figures of authority can have devastating outcomes. The rivalry between cousins is worse, especially if they are closer in age. We see how this is true through Hannah and Madison’s case in the film. However, the common factor between them is that they are ultimately terrified of not being “accepted.” This is one of the traits that all people, irrespective of their age, relate to. Using compromising photographs is, unfortunately, more common than one would think.

In a 2017 case, a 16-year old student from W.F. West High School in Chehalis (Washington) caught the FBI’s attention for blackmailing more than 100 people who fell victim to his scheme of extortion. More recently, such cases have been on the rise, especially during the COVID-imposed lockdown. To see the difference between who we are and what we want to be can be a motivator for some.

But when things go haywire and the set goal seems out of reach, motivation crosses over to deadly ambition or jealousy – which is a serious red flag. Although dramatized, the film deals with all of these realistic issues, which could easily make one think that the film is based on real-life events.