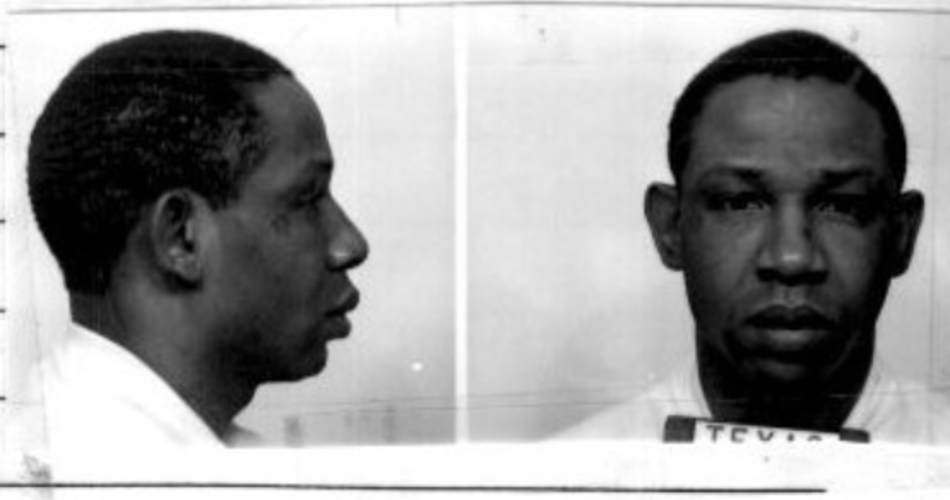 One of the episodes of ID’s ‘Dead Silent’ covers the story of Rickey Lynn Lewis, who was convicted of capital murder and rape of the murder victim’s fiancee by a jury in 1994. He had already been in and out of prison several times by that point. Lewis had been a repeat offender and parole violator for a long time before he was charged with killing an East Texas man in 1990. Lewis had had a troubled childhood, with an abusive father who he shot with a gun at age 10, in order to protect his mother. Lewis, a ninth-grade drop-out who worked as a laborer, had a long history of assaulting and burglarizing and was out on parole after serving two years of a 25-year prison sentence when the 1990 murder and rape incident happened. The murder victim was one George Newman of Tyler, Smith County in East Texas.

In the wee hours of September 17, 1990, Connie Hilton (then aged 40) woke up to the sounds of her dog’s incessant barking. When she went out in the hall to check what was bothering the dog, she saw a man standing there with a shotgun. Connie screamed and ran as her fiance George Newman (age 45) rushed to her aid. Connie heard the shotgun fire (which hit George squarely in the face) and tried to hide in the bathroom but a man (who she later identified to be Rickey Lynn Lewis) forced her out of the bathroom by hitting her on the head and threatening to shoot her. According to Connie Hilton’s testimony, she was lifted by two individuals who told her to cover her eyes. She was then directed into the living room where Lewis raped her for an hour as she heard the other two men robbing the house. Lewis then took her into the kitchen, tied her hands and feet behind her, and told her to quit whimpering and that somebody was going to find her in the morning. They left her in the kitchen, tied up. But Connie managed to free herself and crawled to where Newman was lying dead. The dog had also been killed. Connie escaped through the bathroom window and drove to a nearby store to call the police.

Rickey Lynn Lewis was caught three days later after being spotted with some of the stolen items from Connie and George’s house. During his trial, he maintained that he was innocent. Connie Hilton said in one of her interviews that she did not believe that he would give up the names of the other robbers because that would mean admitting he was guilty. In May 1994, a jury pronounced Lewis guilty after DNA samples confirmed his presence inside the house of Newman and Hilton and semen samples confirmed rape. He was sentenced to death by lethal injection.

How Did Rickey Lynn Lewis Die?

After being sentenced to capital punishment by the Texas trials court, Lewis appealed his sentencing, claiming that he was mentally unstable. His appeals were reviewed and denied repeatedly in 1996, 1999, 2003, 2005, 2007, 2010, and 2012 before finally being denied one last time in 2013. In January 2013, 23 years after his crime, the Trial Court of Smith County set Rickey Lynn Lewis’s execution for April 9, 2013. He was executed by lethal injection as 63-year-old Connie Hilton watched from a window just a few feet away. Before he died, his last words were an apology to Connie and a claim, yet again, that he did not kill George Newman nor did he rob the house. He said that if he hadn’t raped her, she would’ve been killed too. He then thanked his friends and family for praying for him before he succumbed to the poison. He was dead 14 minutes after being injected. He never revealed the names of his accomplices who were with him on the night of September 17, 1990.