Is Roger Dead in ‘His Dark Materials’?

The television adaptation of ‘His Dark Materials’ has met the end of its first season, and what a season it has been! In eight episodes, the show concludes the first level in the journey of Lyra Silvertongue. The series begins with a girl’s search for her best friend who becomes a victim of a group of child snatchers who have nefarious schemes planned for them. Leaving the place that she has known all her life as her only home, Lyra goes through the situations that bring her face to face with death on a number of occasions. However, her sharp wit and indomitable spirit get her through all of it, and she makes some good friends along the way.

The show manages to deliver better with every episode, but when it comes to truly weighing its worth, we have to look towards the final episode. Gladly, it gives us a lot to talk about, and here we discuss one of the most important questions posed by the finale. If you haven’t seen the show yet, stop right here. From here on, this article is rife with spoilers. Find all the places where you can stream ‘His Dark Materials’ right here, and then come back later to find out more about Roger’s fate and what it means for Lyra. SPOILERS AHEAD

To our utter heartbreak, YES! Roger’s gone, and we have no one but Lord Asriel to hate for that. If you want to take this a step further, you can also loathe “destiny” for it. In the first episode of ‘His Dark Materials’, before Lyra leaves Oxford with Mrs Coulter, the Master at Jordan talks about the difficult road ahead for Lyra. A lot has been said about her; even the witches know about her, owing to the whispers from the other worlds. The Master says that Lyra needs to take this journey that has already been set for her. However, she has to do everything on her own.

This does sound like a paradox, but Lyra is supposed to the things that she is meant to do without ever being told what to do because if she knows what she has to do, she won’t do it, which is perhaps how that should happen, but then, who knows! You can scratch your head later, pondering upon this. For now, let me turn your attention to the important part. He said that in this journey she will face a painful betrayal, and the worst part is that she will be the one doing the betraying. The Master spends a lot of time thinking about it, but the show doesn’t mention this part ever again. There is a mention of her destiny and how she is supposed to bring the end to destiny itself. But the betrayal never comes into play, not until the final episode.

How Does Roger Die? 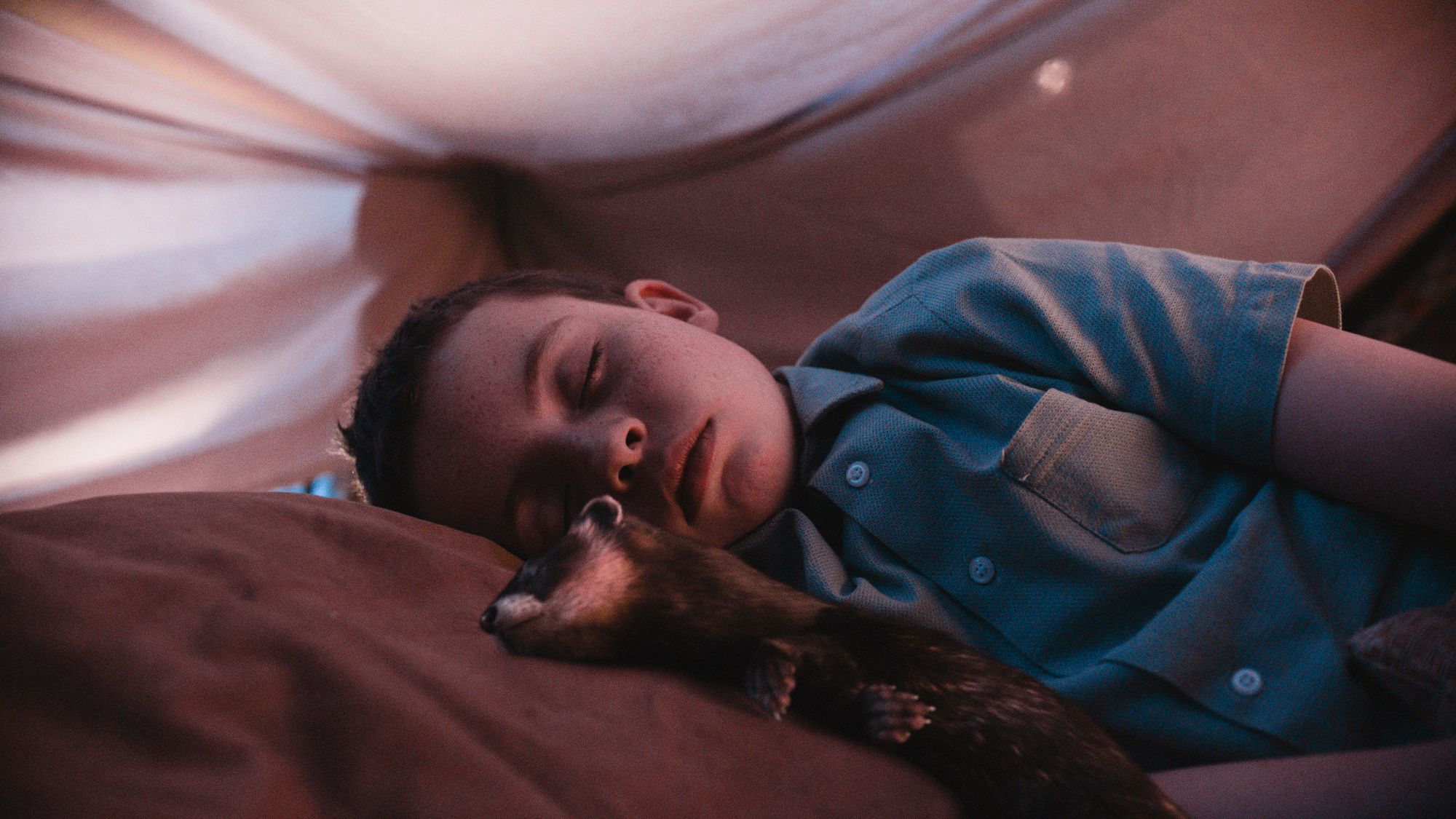 After coming all the way to the North, befriending people she doesn’t know anything about, discovering the terrible plans of Mrs Coulter and the Magisterium and coming dangerously close to falling victim to those plans while rescuing her friend and a number of other children, and helping an armoured bear reclaim his throne, Lyra finally locates her father. Despite his negligence and upsetting disinterest towards her, Lyra still wants to be with her father. She wants to be a part of his research that is supposed to change the world and she wants to cross into new worlds with him, exploring them by his side. But Asriel has other plans.

A strong contender for the title of “worst father of all time”, Asriel seems more interested in Roger than Lyra when he sees both of them in Svalbard. It is completely unexpected for him and he had no idea what was going on with his daughter all this time, not that he ever cared to find out. When he sees her, he is horrified and says that he didn’t ask for her. But as soon as he looks at Roger, his demeanour changes entirely. We wonder about that hungry look in his eyes, and poor Roger does look like a lamb! And he severs him like a lamb too.

Why Did Lord Asriel Kill Roger? 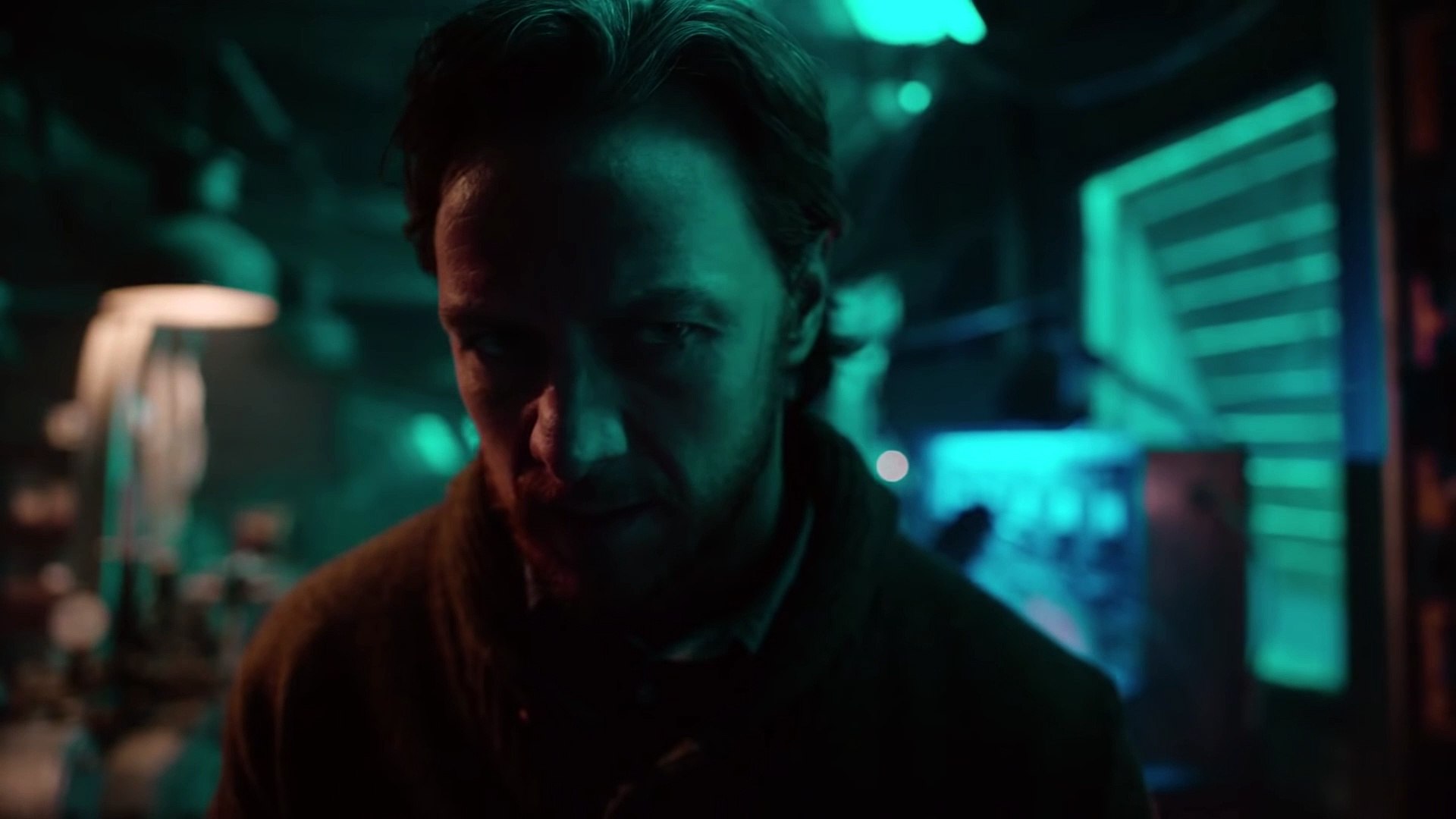 Lord Asriel had been studying Dust and it was discovered that this mysterious thing affects the adults more than the children. After the children come of age, Dust begins to settle on them. Mrs Coulter had been conducting the experiments in Bolvangar to see if splitting children from their daemons would stop them from attracting Dust entirely. Asriel had been working on something similar, but his intentions were different from that of Mrs Coulter. He understood that severing a child from their daemon releases an exceptional amount of energy, enough to tear a hole in the fabric of the universe and open the door to other universes.

He is clearly not aware of the doors that already exist, one of which is used by Lord Boreal on a regular basis. If only the Magisterium had shared this information with Asriel, Roger would be alive! But neither the organization nor the man who stoically stands against them ever gave a thought to the well-being of any child, Roger or not. Anyway, Asriel wanted to open a door because he wants to travel beyond his world and study the origins of Dust. For this, he needed a child to sever, and he had actually asked one to be delivered to him. It was the part of his research; a child was just another item he needed for his science project!

In an ideal situation, Iofur Raknison was supposed to capture a child and deliver him/her to Asriel, which makes him no better than Mrs Coulter who had also been kidnapping children for research. Unfortunately for Roger, he happened to be there and Lyra’s father found the one thing that he needed to continue his journey. The man has no care for human life! At least Mrs Coulter can make that distinction when it comes to Lyra. At Bolvangar, she was ready to let Roger, and any other friend of hers, go. She isn’t an angel, but at least she cared about her daughter’s feelings. Asriel, on the other hand, is just a wretched person!