Directed by Olivier Marchal, ‘Rogue City,’ (also known as ‘Bronx’), is a story centered around police corruption and gang rivalries. It follows Richard Vronski (Lannick Gautry), an unconventional cop who is investigating a shooting at a bar in Marseille. But soon, one thing leads to another, putting the lives of his teammates on the line as well. The cast boasts of powerful performances by Stanislas Merhar, Kaaris, David Belle, Jean Reno, and Catherine Marchal. In this article, we discuss if the plot is based on real events.

Is Rogue City Based on a True Story?

No, ‘Rogue City’ is not based on a true story. Interestingly, before Olivier Marchal joined the entertainment industry, he was a former cop who also worked with French intelligence. So while the movie does not tell his story, his past experiences do seem like a guiding force with his work. After all, he has also showcased the precarious dynamic between the gangsters and the authorities in his other movies such as ‘36th Precinct’ and ‘A Gang Story.’ 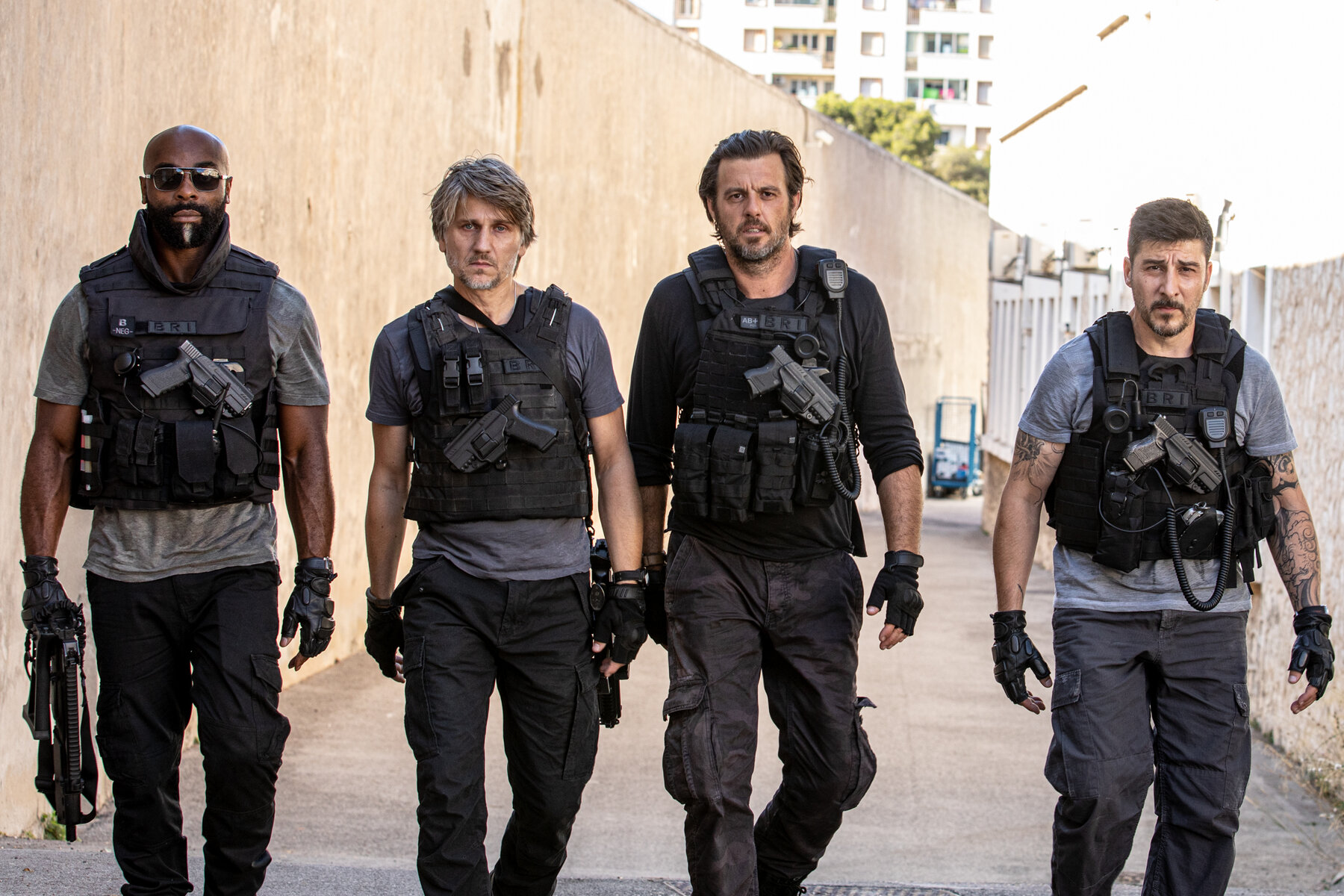 This action thriller essentially follows Vronski, who has to get his hands dirty in order to protect his squad from the nefarious gangs in the area. As expected, altercations take place and a few secrets are also revealed. In the end, the entire experience may just cost them their lives despite their best efforts. But there is a case to be made for the unconventional and coarse idea of brotherhood and camaraderie shown in the film.

After all, trust and betrayal are two motifs that are balanced delicately throughout the plot. Naturally, there is no love lost between the gangsters and the cops. Plus, to attain the greater good, sometimes even the good guys have to bend the rules a bit. Vronski is the way he is only because he is looking out for his team. There is also the fact that he still cares for many on the police force who are corrupt. Yet, they’re still his people.

Vronski is definitely not the hero with staunch beliefs and a pious outlook towards life. He is caring and compassionate, but at the same time, he is ready to defy the norm if it helps him attain the necessary outcome. This is seen when Vronski tells Hélène to take his blood instead of Kapellian’s (who is quite drunk), so as to reduce the troubles that will befall his teammate. Plus, the protagonist helps Lionetti get back a rather implicating file from one of the crime families. Burning evidence, framing people, and other such practices do not faze Vroski in his quest to safeguard his squad.

‘Rogue City’ is not a film that is groundbreaking and it most definitely does not redefine the genre. However, it is a story you can comfortably follow since it encompasses many familiar themes. These include corruption and violence. The narrative also subtly toys with the limits of how bad the protagonist can get before people turn on him. For these reasons, it may feel as though the movie is based on a true story, despite it being rooted in fiction.