Is Sex Drive Based on a True Story? 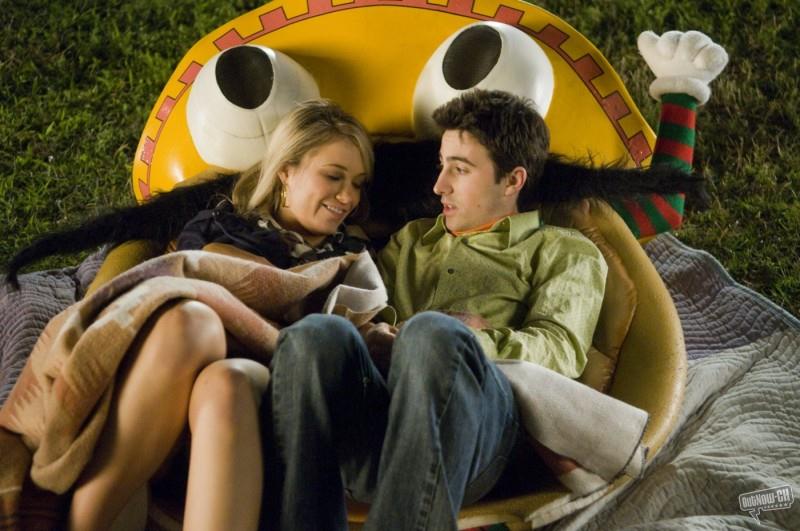 ‘Sex Drive’ follows a basic plotline where a high-school student goes on a road trip to have sex with a girl he meets online. The movie’s bolstered by good performances and some genuinely hilarious moments. As the boy embarks on his quest to lose his virginity, he realizes that something more concrete might exist closer to home if he chooses to look carefully. Upon considering the outrageous events in ‘Sex Drive,’ several viewers are left wondering whether the film is based on a true story or not. We’re here to put your mind at ease.

What is Sex Drive About? 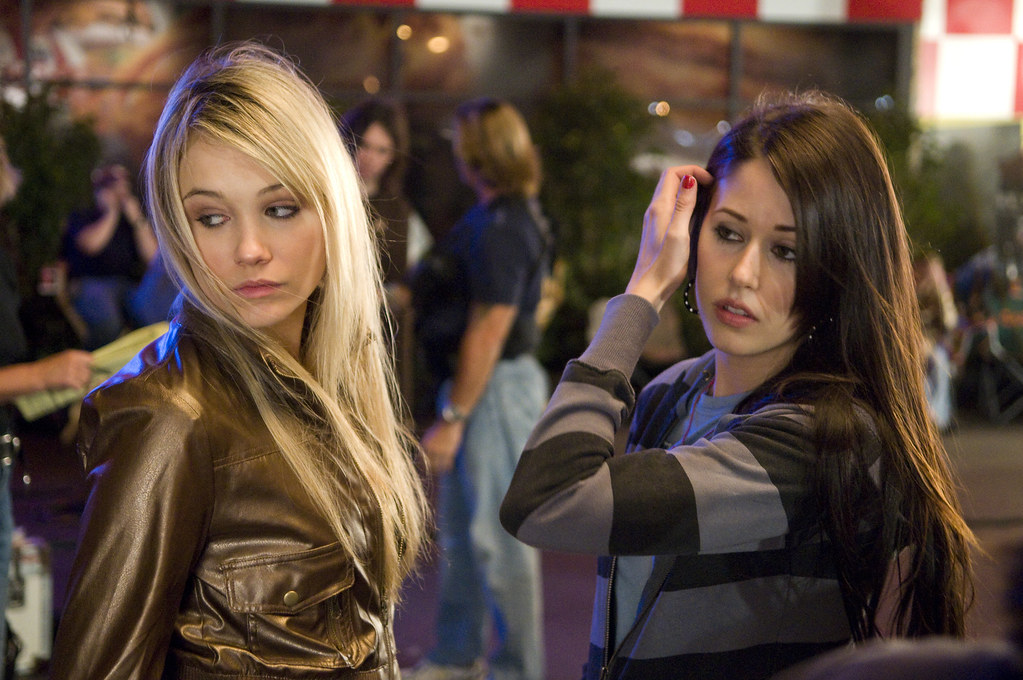 The movie tells us about Ian, a ‘tragic’ 18-year-old virgin. He meets Ms. Tasty, online, and she agrees to have sex with him. The only problem is that Ms. Tasty’s in Knoxville, Tennessee, while he lives in Bartlett, Illinois. But, distance is no hurdle for a teenager willing to have sex, and Ian embarks on a road trip with his friends Lance and Felicia. They take Ian’s brother’s 1969 Pontiac GTO Judge.

On the way, they have a series of problems, including car trouble. During this time, they meet a group of Amish people, among whom Lance takes a liking to Mary. Soon after, they are thrown into jail for hurling a tire iron into a State Trooper’s car out of frustration. Mary bails them out, and the trio finally makes it to Knoxville. The encounter is nothing like Ian had hoped. It turns out that Ms. Tasty, and her boyfriend, Bobby Jo, run a chop shop and plan on stealing the Pontiac.

A series of increasingly hilarious incidents follow, including two people from Ian’s school, showing up in a green car, to cause a distraction. Finally, Bobby Jo and Ms. Tasty are apprehended, while Lance realizes his love for Mary. The two end up getting wedded to each other. Meanwhile, Ian understands he has feelings for Felicia, and they start a sweet relationship.

Is Sex Drive a True Story? 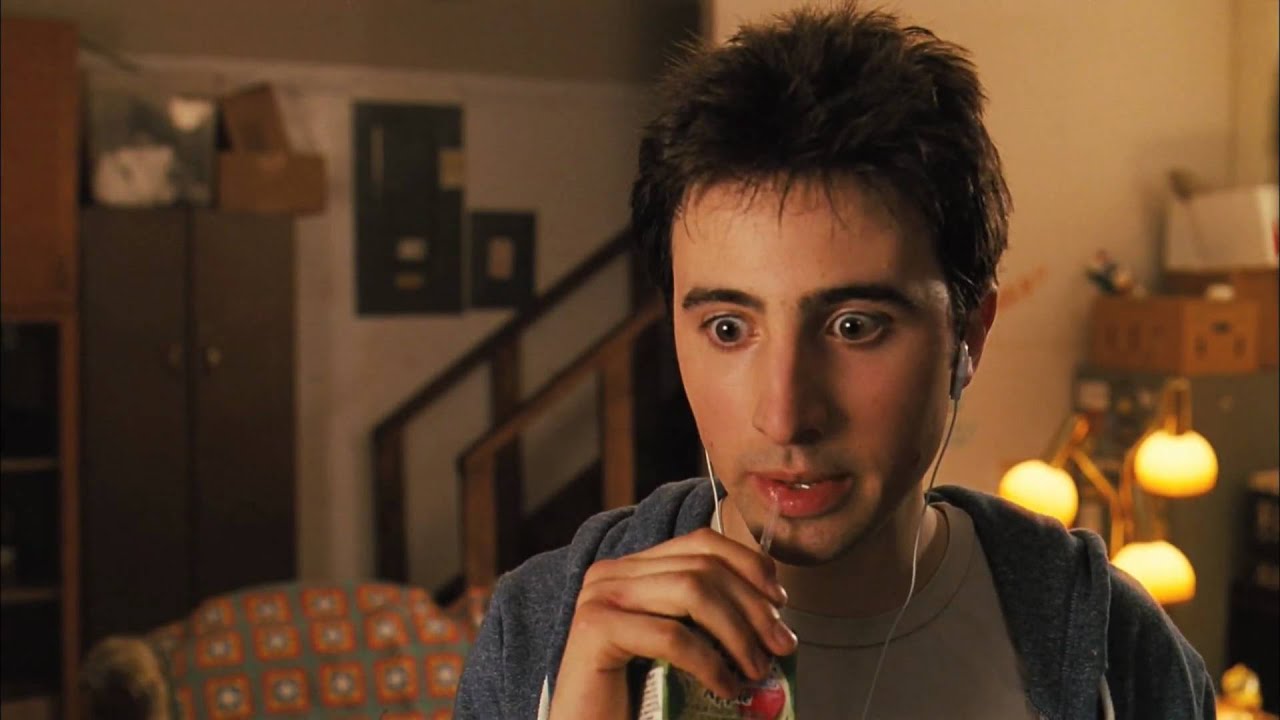 ‘Sex Drive’ is not based on a true story. It is actually based on ‘All the Way,’ a young adult novel penned by Andy Behrens. When one is acquainted with the narrative, it becomes evident that there are some realities of life woven into the tale. For example, while being a virgin at the age of eighteen is not precisely tragic, a simple internet search will show you that most people who’ve not had sex by the age of eighteen are complaining about it. Therefore, for Ian to want to enjoy the experience and be willing to make a road trip for it, is not too implausible.

Now, we come to the road trip itself. Going on long trips via road is a formative bonding experience that several Americans indulge in, especially at a certain age. Being a high school graduate, one would undoubtedly expect Ian to want to go on a road trip, especially with his friends. Here, of course, there is the metaphorical pot of gold at the end of the rainbow too!

The film also bases itself on some commonplace human truths. We are often friends with someone of the opposite sex for a long time until we start realizing that we have feelings for them. Most relationships that blossom from friendships tend to last long too. Finally, the movie makes a wonderful nod to catfishing, an increasingly menacing online phenomenon. Here, an individual pretends to be someone else to lure an unsuspecting being for their benefit. Ms. Tasty fools Ian, all the while planning to steal his car. Thus, ‘Sex Drive’ might not be based on a true story, but the events which befall the trio on the road trip are not wholly implausible – which is what makes the tale relatably entertaining.