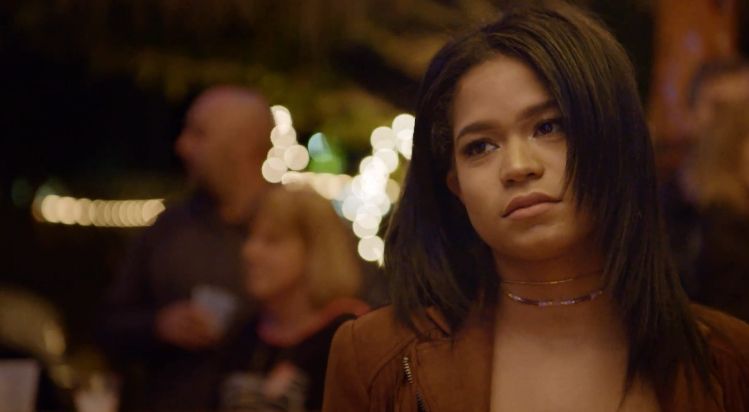 ‘Siesta Key’ is an American reality show on MTV, which is inspired by the 2000 series, ‘Laguna Beach.’ The premise is simple. We follow a group of friends and their lives and relationships become the fodder for the show. ‘Siesta Key’ is updated for a modern audience, but viewers are bound to ask if the show blurs the line between being real and scripted. Perhaps, the series falls in a grey area but let’s take a look at how ‘Siesta Key’ walks the line between reality and reality television.

Is Siesta Key Scripted or Real? 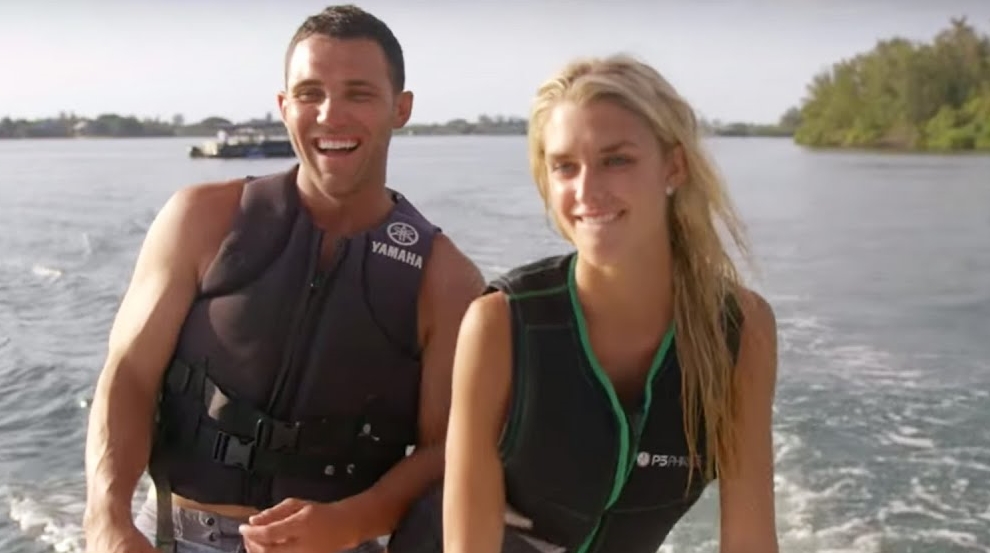 Since ‘Siesta Key’ is a reality show, one must expect certain blemishes and edits which make the series come across as more polished. Although the people on the show are real, some of the situations they are placed in are slightly exaggerated. Participants are asked to redo scenes on camera. A Redditor pointed out that a local reporter in Sarasota noticed a conversation between Chloe and Juliette, in a restaurant, being reshot because there were too many people during the scene’s filming.

The Redditor who shared information about the reshoot, commented on this, saying, “However I do think this falls under the category of scripted reality, meaning that parts of this are their real lives being filmed. The producers can get the main cast to reshoot something if they need them to create the stunning visuals and storylines they’re pushing. It’s also obvious that the narration is written for them by or maybe in collaboration with someone else.” The individual feels that though the base relations are real, some of the developments that take place on the series are done to heighten the drama.

According to an interview with the Sarasota-Herald Tribune, Chloe stated that the show is filmed while hanging out with friends. It corroborates with the pitch Alex’s father had, about filming the lives of rich kids. Thus, the cast members all knew each other before shooting started. However, Mark Ford, a producer, stated that they came in with creative ideas, including new members to join Alex’s clique.

However, Mark has clearly stated that they up the ante and then dive into the characters. The participants are dramatic and interesting enough to act the same way even if the cameras are not there. Cosmopolitan interviewed Katie, a Sarasota resident, who shared her opinion about the series, saying, “I think parts of it that are scripted. We have friends — reputable sources — that know siblings and have spoken with certain cast members, and … production has had to kind of twist some things.”

Therefore, it appears that ‘Siesta Key’ is as real as most of reality television. You have to take things with a pinch of salt because there are some deliberate edits and interference from the producers to ensure that the drama quotient is high and attracts audiences.

Read More: Is The Hills Real or Scripted?