Is Sing On! Real or Fake? 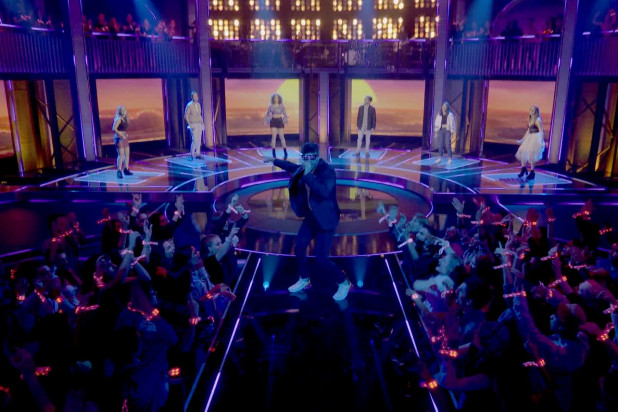 ‘Sing On!‘ has the potential to be one of the biggest game shows on Netflix. It already has variants from other countries, like Spain and Germany. The premise follows amateur singers who try to match the vocals in a karaoke competition. While the technicalities of singing play a big part, the elimination ultimately rests on audience votes. Competitors attempt to win the grand prize, but there are smaller rewards along the way. With the overwhelming popularity of the series, you might be wondering whether ‘Sing On!’ is real or fake. We are here to settle all doubts.

Is Sing On! Scripted? 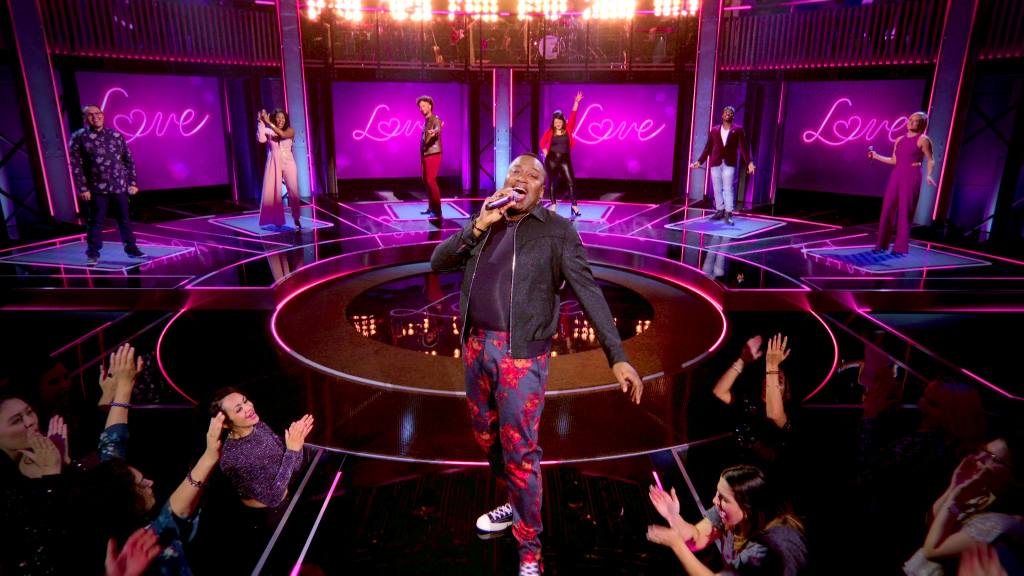 On the surface, ‘Sing On!’ does not appear to be scripted. But, at its core, the competition is at conflict with itself. A karaoke requires a person typically to have fun and embrace the casual setting. Singing to a minimal backing track can never make someone’s voice sound great, and even accomplished singers find it tough to deliver an excellent karaoke performance. But, in ‘Sing On!’, the performance has to be technically sound – to the extent that machines are used to match accuracy. At some level, it seems to sap the joy out of the contest, but the participants’ personalities make things work.

When we are speaking about the members, it should be noted that the performers aren’t actors and seem to be actual amateur singers trying their hand out in the series. Up until now, there’s also no evidence that the progress system is rigged to favor the more popular contestants. In several game shows, allegations have come up that producers urge audiences to vote for certain contestants they feel to be suitable for the show. Since a large part of ‘Sing On!’ functions on audience votes, this becomes an essential factor to consider.

Finally, in a reality series, there will always be interference from producers. It is no different in ‘Sing On!’ and we fully expect that producers influence specific actions and utterances on the part of the contestants. That said, the format of the series does not allow too much tampering, and the idea of the show is to have fun, instead of getting competitive. With all that said and done, ‘Sing On!’ is ultimately a reality show, and anything on television should be taken with a pinch of salt. It works in favor of the show that people love it enough to look past the possible shortcomings and watch the series for entertainment.

Read More: Will There be a Sing On! Season 2?