Is Southern Charm Real or Scripted?

There are very few phenomena that are as distinctly associated with the South as their unique brand of hospitality, dubbed colloquially as the Southern charm. Given that social courtesies are accorded paramountcy in the practice, even a scathingly critical remark is spun with honeyed words. While this beguiling notion of etiquette sounds fascinating to many, there is a show out there that somewhat challenges this perception.

With grace and glamour in the forefront, Bravo presents ‘Southern Charm,’ a reality show about many modern-day Charleston aristocrats as they go about their daily lives. This series follows them as they deal with professional and personal challenges that are rife with scandals and money. Given that one mistake can ruin their family’s long-standing reputations, each individual has to bring out their inner allure to survive. Hence, it is only natural to wonder if the show is actually unscripted. In this article, we dig deeper.

The show was created by Whitney Sudler-Smith, who was also one of the main characters till season 3. (Now, he makes friendly appearances). He affirmed that the show is not scripted. When asked if he had an incentive to create drama on the set, he stated, “No. It’s not like I’m Jodie Foster on Contact directing myself from behind the scenes. You don’t have to do anything; there’s no prompting. That’s what makes them so compelling, is they have a lot going on in their lives.”

Whitney continued, “People think we’re a lot more degenerate than we really are—people think I live with my mother and don’t work, which is the complete opposite. Shep is not the kind of ne’er-do-well people think his in some regards. People always ask, “Oh, is it scripted? How much is real?” And all of it is real.” However, as is the case with most reality shows, the audience can’t help but wonder about the veracity of such claims. 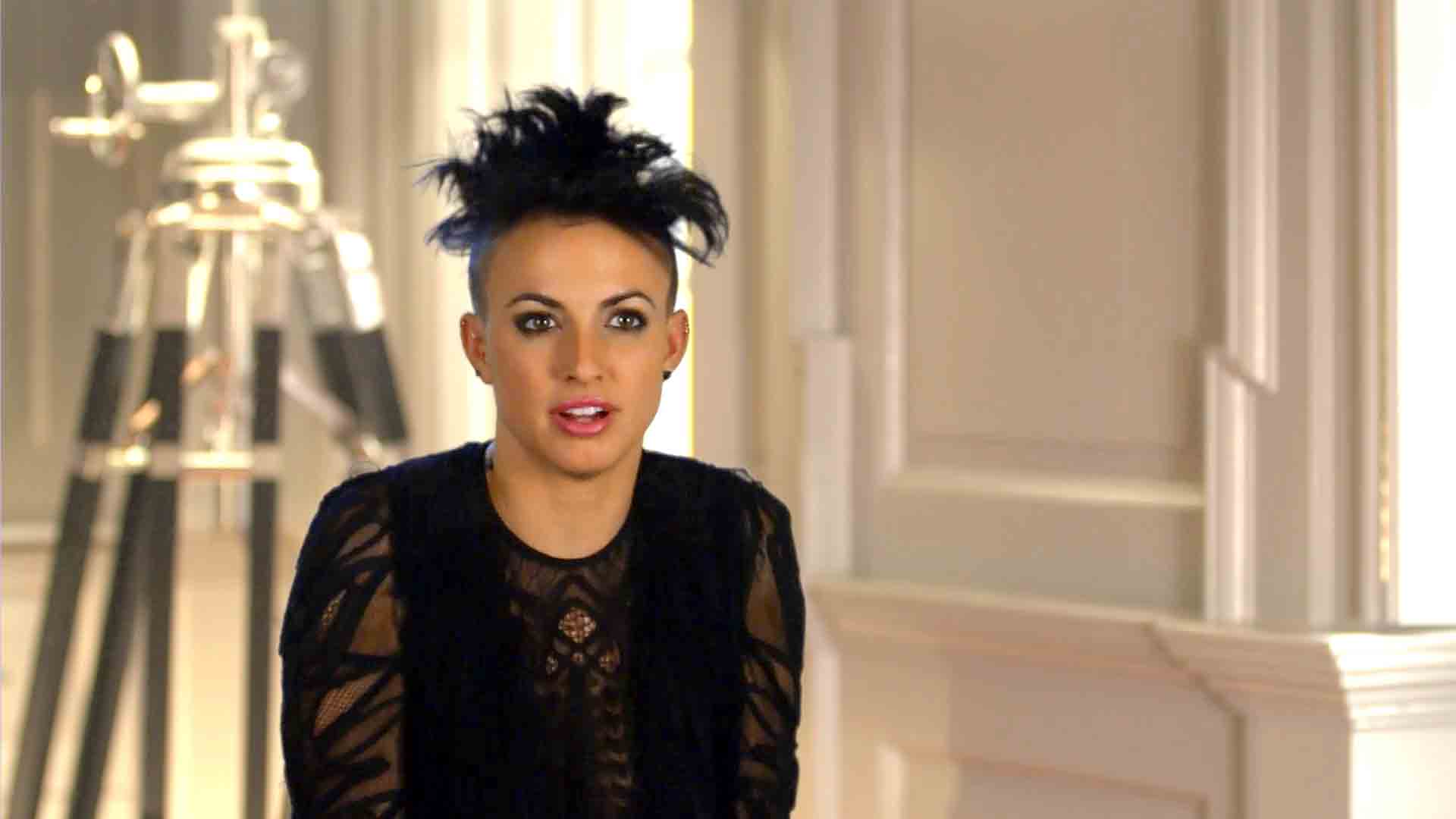 Jenna King, who appeared in the first season, had one of the most luxurious houses that we have ever seen. It had four bedrooms and four floors, and it screamed of extravagance and opulence. However, while it seemed as though she had all the money in the world, reports surfaced that King did not own the house herself. A local real estate agent stated, “The house was temporarily rented last year just for the Bravo shoot. They used it for some interior and exterior shots and Jenna had absolutely nothing else to do with the property. She never lived there or owned it.” Plus, many felt that she was a gold digger as her then-boyfriend Lou was a real estate magnate who apparently funded her lifestyle. However, she refuted these claims and stated that she was emotionally involved in the relationship.

The authenticity of the casting process was also questioned when a former member of the series, Landon Clements, stated that Bravo used focus groups to determine the lineup. Although ‘Southern Charm’ is supposed to follow a close group of friends, this accusation certainly makes one double-guess the reality of the script. In an interview, she stated, “I don’t know if they want me back. They did all these focus groups and stuff, and I apparently didn’t do very well in the focus groups. Obviously your feelings are really hurt, and I was like, ‘Why doesn’t anyone like me?’ and then I started thinking and was like, ‘Who goes to a focus group?’ Like, I don’t know anyone that would be in a focus group. Those aren’t my people, so no wonder they hate me.”

With ‘Southern Charm,’ there is definitely a tendency of wanting to believe that the incidents shown are real. After all, this is a group of people who are highly influential and successful, so it hits you differently to see them act the way they do on screen. However, it seems as though the show does not necessarily put the “real” in reality TV, and for this reason, we suggest taking the many narratives with a pinch of salt. (Feature Image Credit: Bravo)