Is Stephen Colletti Dating? Does He Have a Girlfriend?

Stephen Colletti rose to prominence with his performance as Chase Adams in The CW drama ‘One Tree Hill’. He was also part of the MTV reality series ‘Laguna Beach: The Real Orange County,’ for which he was nominated for a Teen Choice Award for ‘Choice TV Reality/Variety Star (Male). Stephen’s encounter with popularity came at a young age, with successful shows and a considerable fanbase, which further propelled him forward in his television career.

The California-based actor co-created a coming of age drama ‘Everyone is Doing Great’ in 2021, alongside his ‘One Tree Hill’ co-star James Lafferty. Apart from his successful career, the famous television personality’s personal life attracted equal attention. Here’s everything we know about Stephen Colletti beyond his professional history.

Stephen Colletti was welcomed into the world by Lorilee (née Goodall) and Bruce Colletti on February 7, 1986, in Newport Beach, California. Born in an affluent household, he is the youngest child of his parents and has two siblings – John and Lauren. It has been reported that Stephen engaged avidly in sports and physical activities during his childhood years. He also frequently visited his grandparents, who put up along the coastal region of Vancouver. Likewise, he traveled a lot with his friends and family. 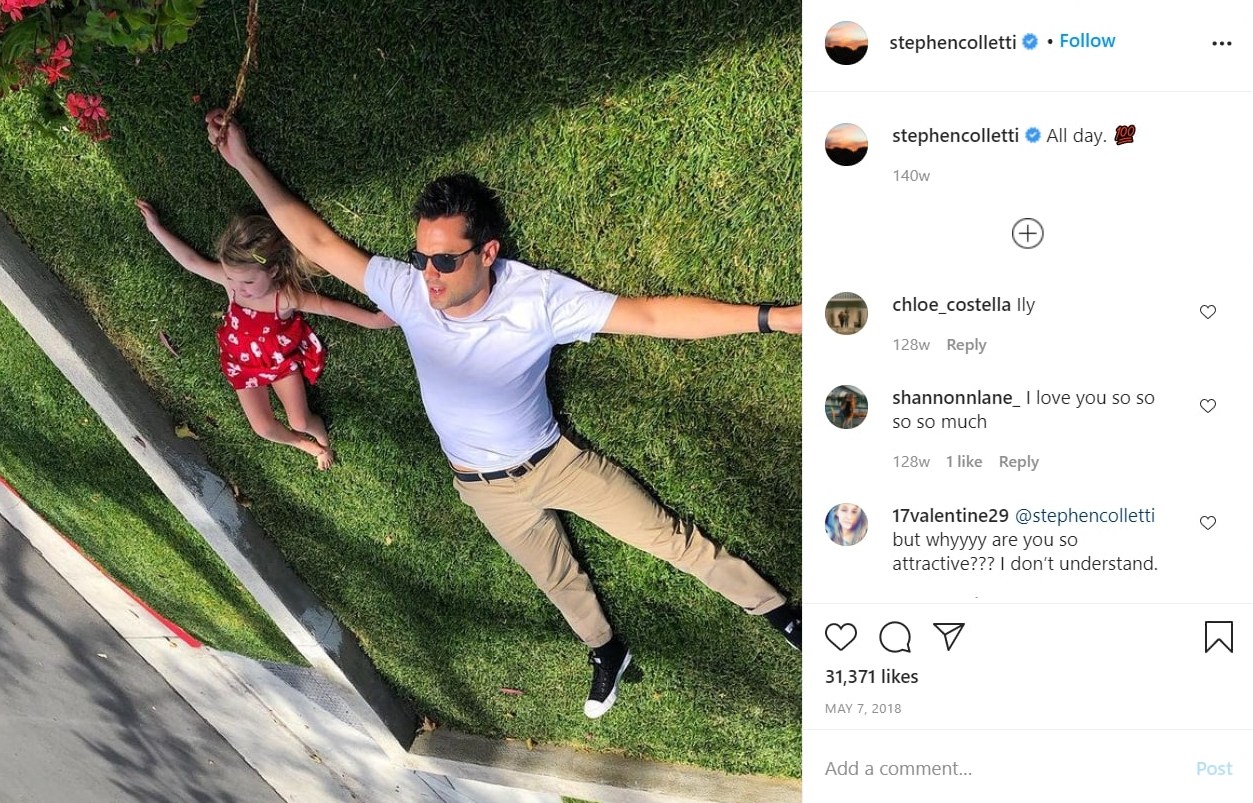 Stephen studied at the Laguna Beach High School (his call for ‘Laguna Beach: The Real Orange County’ arrived simultaneously) before moving away from his family to attend San Francisco State University. He is attached to his family and is exceptionally close to his older sister Lauren and her daughter. Their bond is evident in the pictures posted by him on Instagram, where they can be seen casually chilling or spending quality time together. On Father’s Day in 2015, the actor shared a throwback picture along with a long caption, wherein he expressed his love and gratitude towards his father. 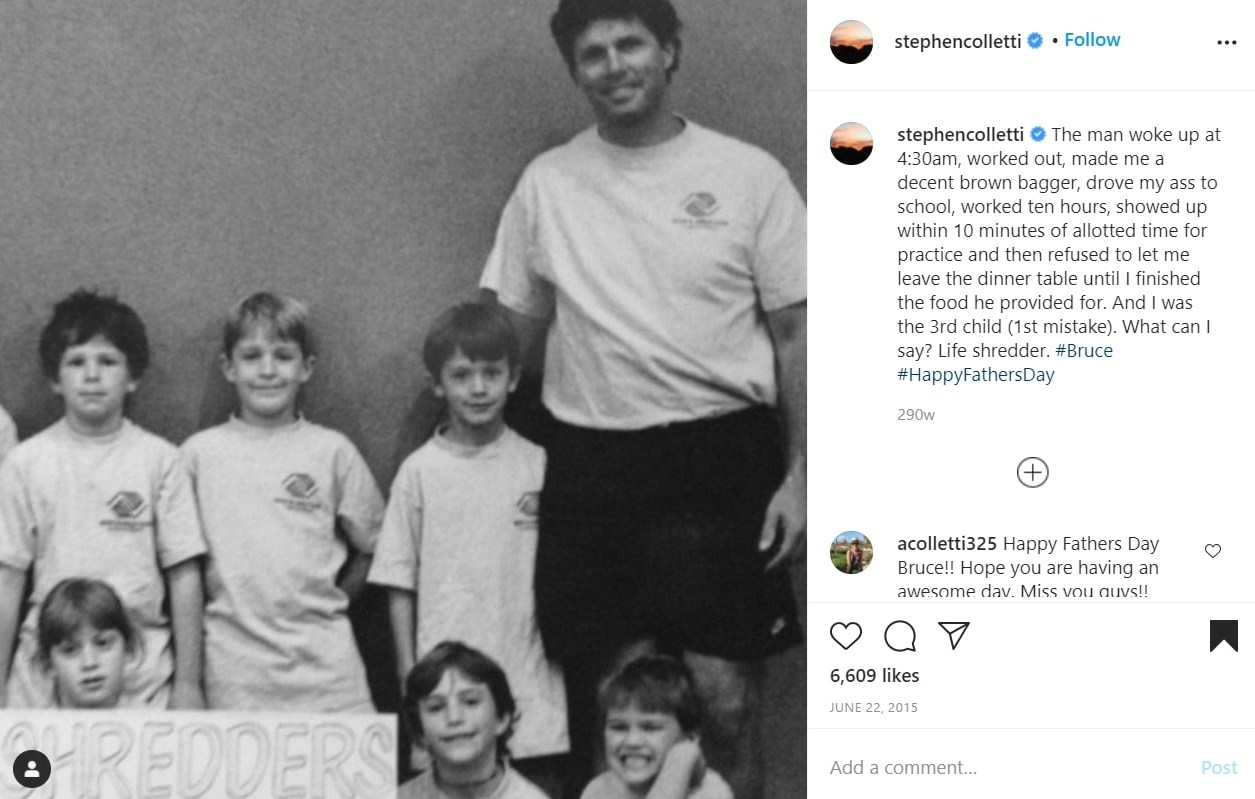 Stephen Colletti is known to be quite secretive about his personal life. He is low-key and reticent on camera, but he has been linked to several celebrities as far as his love life is concerned. His dating endeavors reportedly kicked off with Lalaine Vergara-Paras, an American actress who he dated for two years from 1999 to 2001. The most notable mark in Stephen’s dating life inscribed in everyone’s memory is his relationship with Kristin Cavallari, his co-star on ‘Laguna Beach’. They had already been together for at least a year when the filming of ‘Laguna Beach’ commenced in the spring of 2004. 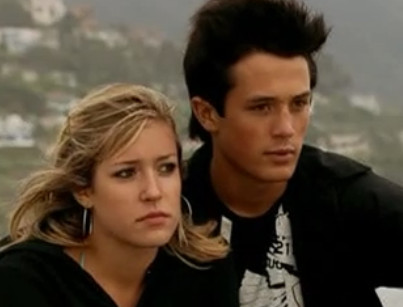 The couple had a tumultuous relationship in the show that was frequently intruded upon by another participant, Lauren Conrad. Stephen and Kristin broke up before season 2 started. As a consequence of a long-drawn flirtatious dynamic between them, Stephen and Lauren solidified their on-going chemistry into a relationship. In season 2 of ‘Laguna Beach,’ he had attempted to get back with Kristin. However, she put a stop to his motive and decided to remain friends with him.

Hence, Stephen’s dynamic with Lauren steadily grew. The pair reportedly dated for a year before splitting up in 2005. Yet, they have remained friends ever since. After exiting the world of reality TV by the end of season 2, Stephen chanced upon Hayden Panettiere in 2006. The couple allegedly dated for a year before moving apart in September 2007. The following period in Stephen’s life was free of rumors or any relationship update. After four long years, he re-entered the dating game with Chelsea Kane in 2011. Her manager arranged a blind date for the pair, after which things progressed.

Chelsea admitted to having admired him since his appearance on ‘Laguna Beach.’ But sadly, their relationship plummeted after two years, and they broke up in 2013. She also stars alongside Stephen in a few episodes of ‘One Tree Hill’. Since then, Stephen has been entirely silent about his love life. Even if he has or hasn’t had any romantic entanglements, fans are not aware, and they have no way to find out. However, a picture posted by his ex-flame Kristin Cavallari on August 5, 2020, pushed the fans into a state of emotional frenzy. 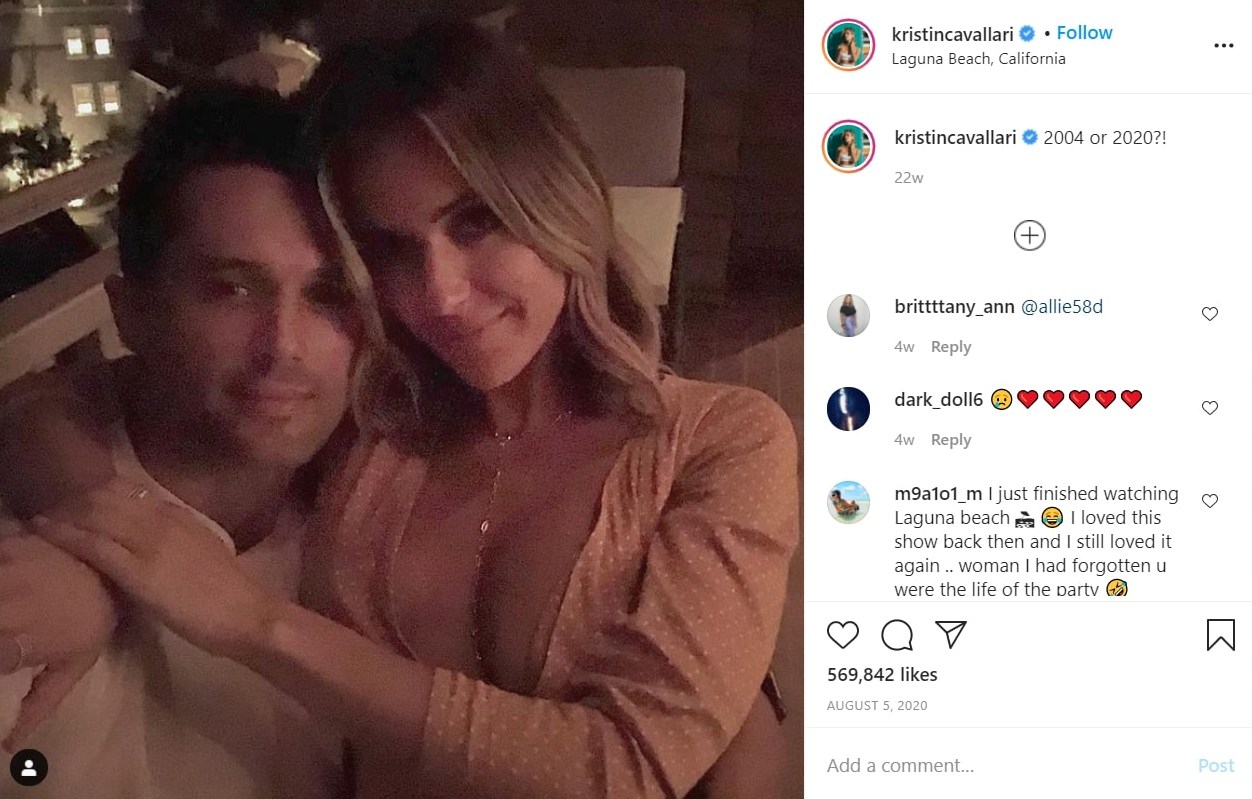 The picture showed them cuddling up in what seems like an intimate setup. Sadly, there is no hint of romance yet. However, shortly after Kristin shared the picture with Stephen, she announced her separation from her long-time husband, Jay Cutler, on April 26, 2020. Following that, Jay deleted his social media account, giving rise to obvious speculations concerning their split.

Read More: Is James Lafferty Dating? Does He Have a Girlfriend?