‘The Au Pair Nightmare‘ is a fantastic addition to Lifetime’s roster of thrillers and follows the network’s usual recipe for success. A family comes in contact with a stranger, and a dangerous situation unfolds in a reversal of the home invasion trope, where a stranger enters and terrorizes a family. Here we see the family troubling the stranger. Of course, babysitters have been on the receiving end of horrors since time immemorial in movies. Think back to a classic like ‘When a Stranger Calls.’

But, there is some reason why babysitters have been portrayed in this manner in films. After all, they go to live in a strangers’ place, and while one would trust a family who relies on you with their child, there are often dark secrets lurking underneath the surface. It is what happens in ‘The Au Pair Nightmare,’ when things start going wrong. Curious to know if it is based on a true story? We have got you covered.

What is The Au Pair Nightmare About? 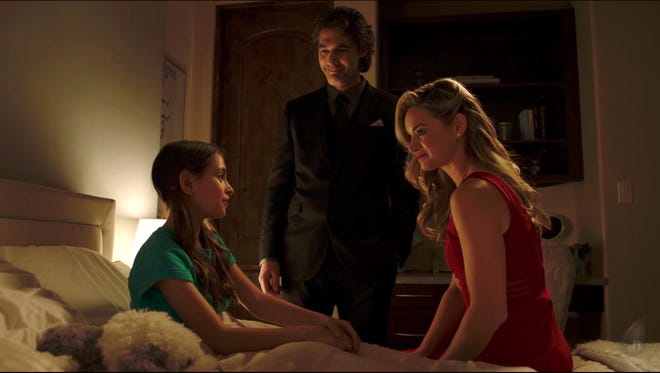 We meet Taylor, a college student, who quickly falls on hard times. She’s plagued by sorrow and takes a job as an au pair in a town. It is about an hour away from where she lives. Taylor’s inexperienced, but she has a lot of conviction. It convinces the man who’s interviewing her, but his wife doesn’t trust Taylor. Luckily, the kid comes down the stairs and takes an instant shine to her, settling matters.

As soon as Taylor moves in, the sadistic games begin in the household. We won’t spoil it further for you, but suffice it to say that Taylor uncovers some disturbing things about the family. In return, she also faces fatal threats from the couple who will keep their secrets at any cost.

Is The Au Pair Nightmare Based on a True Story? 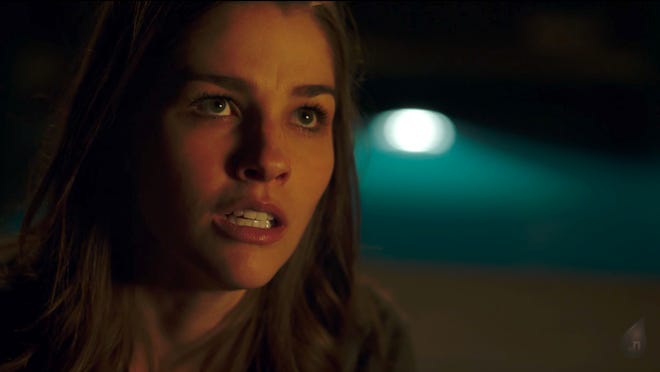 No, ‘The Au Pair Nightmare’ is not based on a true story. Lifetime’s roster of such films is categorized under ‘Ripped from the headlines.’ But, just because the babysitter thriller is not directly based on real events, it does not mean that the movie hasn’t drawn inspiration from some incidents in life. Au pairs are often at risk when they go to strangers’ households. There have been some gruesome crimes meted out to au pairs, and couples have been positively sadistic.

In a bizarre event, a couple tortured and murdered their French nanny, believing she was helping an ex-Boyzone member with drugs and molestation. They tried drowning her in the bath, asking for information, and when she couldn’t provide what didn’t exist, the duo killed her. They proceeded to light her body on fire in the garden, which alerted firefighters due to the pungent smell. An investigation brought the horrific crime to light.

Now, there’s no indication that the 2020 film took inspiration from these events that unfolded in 2018. But, there’s a chance the director might have had this in mind while executing the story. In the US, there have been reports of widespread abuse of au pairs, which have called for more oversight in the matter. Being an au pair seems to be a dangerous profession, but others in the same line of work have commented that some bad testimonials should not be discouraging for everyone.

That said, there is a hint of danger when you’re living in someone else’s house, and they turn out to be different from what you expect. While ‘The Au Pair Nightmare’ is thankfully not based on a true story, the events which play out might happen to anyone in real life. It is where Lifetime manages to stand out. The network showcases events that are all the more terrifying because they are incredibly probable.