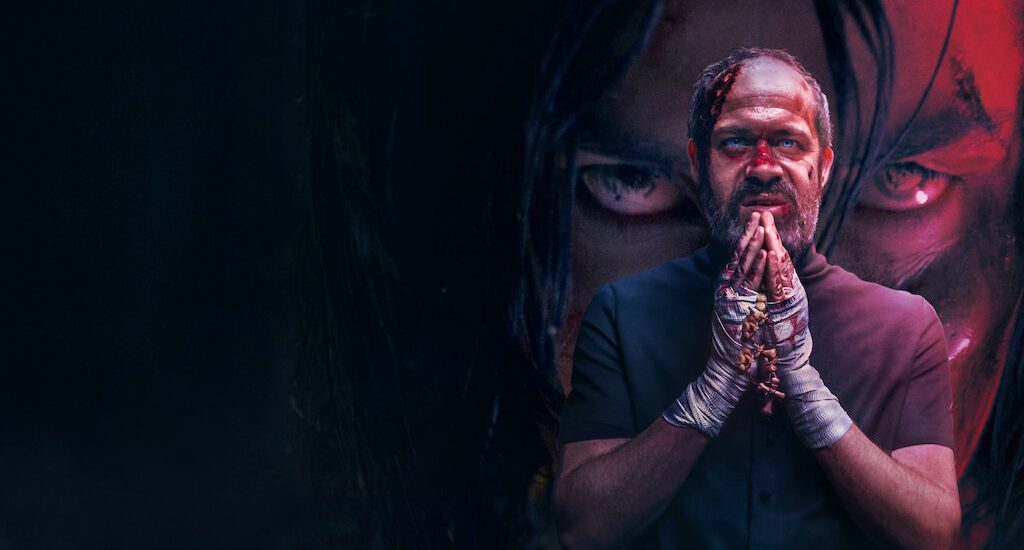 A Santiago Alvarado Ilarri directorial venture, the Spanish-language horror film ‘Menendez: The Day of the Lord’ tells the story of a retired priest (Juli Fàbregas), who gets a chance of redeeming himself from his past failures. An old friend, Sebastián (Hector Illanes), comes to him seeking his help with his daughter, Raquel (Ximena Romo), who he believes is possessed. Although Menendez is reluctant at first, he eventually agrees to exorcise the demon. Raquel subsequently comes to live with him.

Initially, she is just like any other teenager, rebellious and angry, but as the series progresses, she starts demonstrating disturbing behavior. Since its release, the film has found considerable popularity among the general audience and critics. If you are wondering whether ’The Day of the Ord’ is a true story, here is what we have been able to find out.

Is the Day of the Lord Based on a True Story?

No, ‘Menendez: The Day of the Lord’ is not based on a true story. Ilarri wrote the script along with Ramón Salas. Production companies Invico Capital, Magno Entertainment, and Minds Eye Entertainment came together to produce the film, with Netflix serving as its distributor. The title of the film refers to Sunday. Several years before the story begins, Menendez’s attempts to exorcise a demon from a boy’s body ends in disaster.

Although he manages to save the boy’s soul, the young child dies during the process. Since then, he has become deeply embittered about his faith and duties as a preacher. When Sebastián shows up at his house and requests his help with his daughter, Menendez is reluctant about accepting the responsibility but eventually realizes that it might provide him with a path back to his faith. The nature of evil has fascinated filmmakers for a long time.

In 1973, when ‘The Exorcist’ came out, it was deemed ground-breaking in its almost literal interpretation of the Biblical evil. Following the success of the cult horror film, demons and other types of Hellish creatures have become quite common in cinema. What sets ‘Menendez: The Day of the Lord’ apart from these kinds of films is the vulnerability that the protagonist displays in the face of evil.

He is a tortured soul, desperately seeking to get back to the light of his God, but just doesn’t know how to. However, once he figures that out, it becomes easier for him to deal with the evil he encounters. Reports suggest that the producers are planning to make a film series about the priest, with ‘The Day of the Lord’ being the first entry.

Read More: The Day of the Lord Ending, Explained