Is The Frozen Ground a True Story? 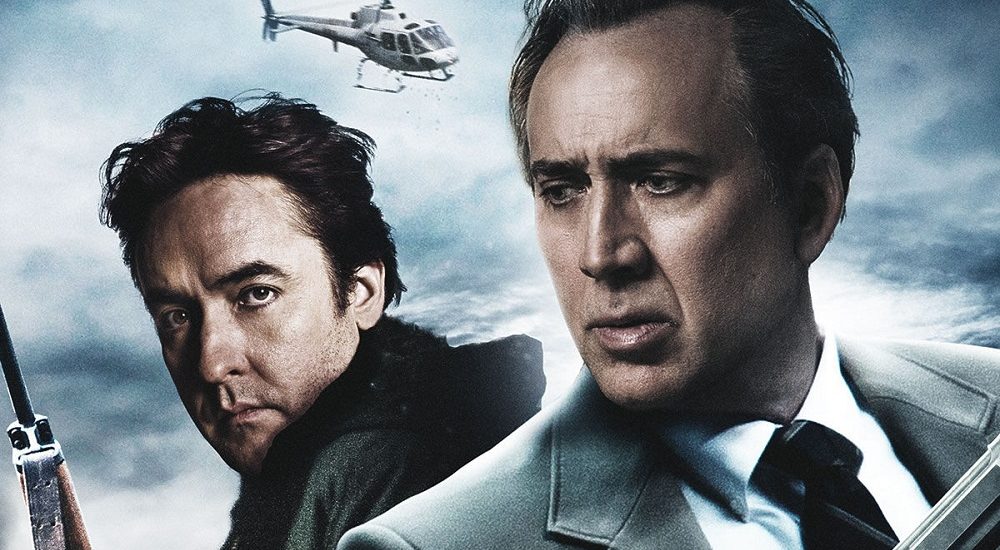 Ted Bundy, Jeffrey Dahmer, John Wayne Gacy, and few other renowned serial killers have now become household names because, in the past, several movies and TV shows have either drawn inspiration from their heinous deeds or have simply documented or adapted their chilling true-crime stories. Among the world’s worst serial killers, Robert Hansen is still not a relatively well-recognized name. Even so, his Alaskan murder spree got enough attention to first receive a true-crime book adaptation and then a movie adaptation, ‘The Frozen Ground,’ in which John Cusack played him. So, yes, ‘The Frozen Ground’ is based on a true story and closely follows the tale of the savage killer who “bloodied the Alaskan Landscape.”

Is The Frozen Ground Based on a True Story? 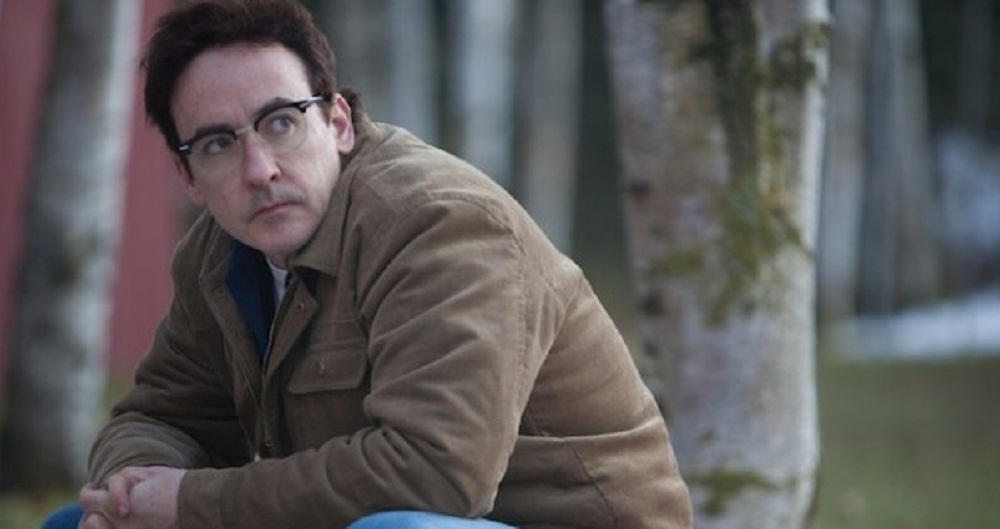 Yes, The Frozen Ground is based on a true story. It all started when the 1970s marked the beginning of the development of a seedier side of Alaska’s largest city, Anchorage. A 1300km trans-Alaska oil pipeline was being constructed, due to which construction workers enjoyed a steady cash flow. As a result, due to their copious earnings, new opportunities opened up for pimps, prostitutes, and drug dealers. Hansen, too, saw this development as an opportunity since escorts and strippers were easy targets for him. 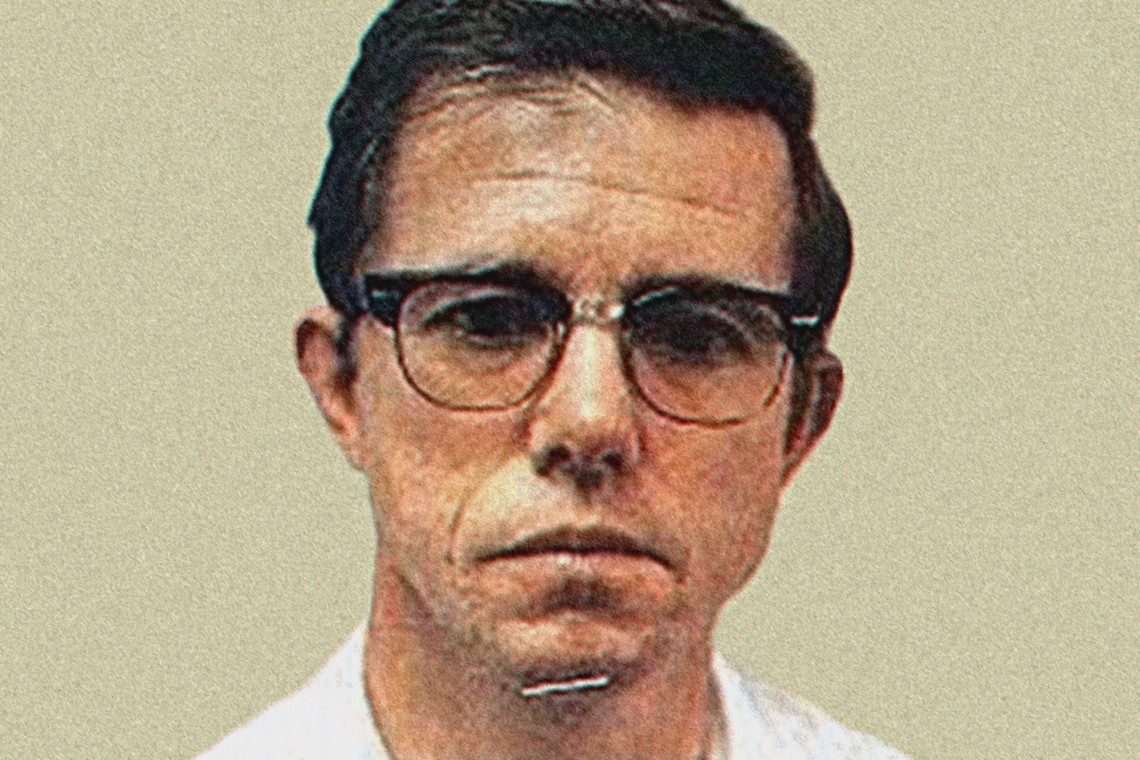 As shown in the film, he would first abduct these women and then keep then shackled for prolonged periods. He then flew them to the wilderness in his private jet, purposefully released them, and then tracked them down to shoot them dead with his hunting rifle. In the town, Hansen lived a parallel life where he had a family and even owned a bakery. For 12 years, neither did his family nor anyone else in town, knew about his vile murderous acts. But ultimately, a local Alaskan State Troopers sergeant Glenn Flothe (played by Nicolas Cage) was able to build a case against him, with the help of an FBI criminal psychological profile and the evidence provided by 17-year-old Cindy Paulson (played by Vanessa Hudgens), who was Hansen’s only surviving victim.

Glenn Flothe’s tactful investigation paid off when Hansen eventually gave up and confessed to the murder of 17 women, along with the kidnap and rape of 30 others. As a result of his confession, Hansen was charged 461 years plus life in prison without being eligible for parole. He later also led troopers to several gravesites where he knew he had buried his victims.

The Development of The Frozen Ground 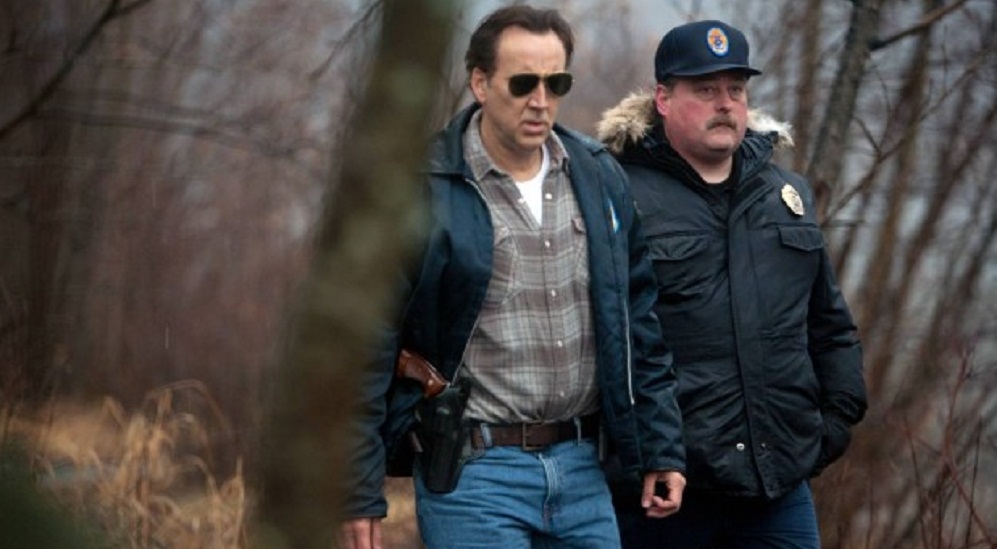 When Scott Walker started penning down the script of ‘The Frozen Ground,’ he knew nothing about Hansen’s case. He just had a fictional serial killer tale of a hunter in his mind until one of his colleagues told him that his story has a lot in common with Hansen’s case. According to one of his interviews, he was initially drawn to the idea of exploring a victim’s experience in a fictional story that worked along the lines of the 1972 film ‘Deliverance.’ But after noticing the strange parallels between his fictional narrative and Hansen’s real cold-blooded murders, he decided to meet Glenn Floth.

As the director recalls in an interview, the trooper told him that he would give him all the help he can. However, he did not want his name to be revealed in the movie, as he did not see himself as a hero. “I’ll help you with anything you want, but the reality is from my perspective is that I’m not the hero, Cindy Paulson is the hero, and you need to find her,” he said.

With this as his new lead, the director even tracked down Cindy Paulson and interviewed her for about 50 hours over five days. Apparently, before this, she never opened up about the incident to anyone. Even during the movie’s filming, the director worked closely with both Mrs. Paulson and Glenn Floth to ensure that they were both comfortable with its content. Adding to this, even with the locations of the film, he got both of them involved to make sure that the final result did justice to their real struggles during the investigation.

Read More: Where Was The Frozen Ground Filmed?