Is The Girl With the Dragon Tattoo Based on a True Story? 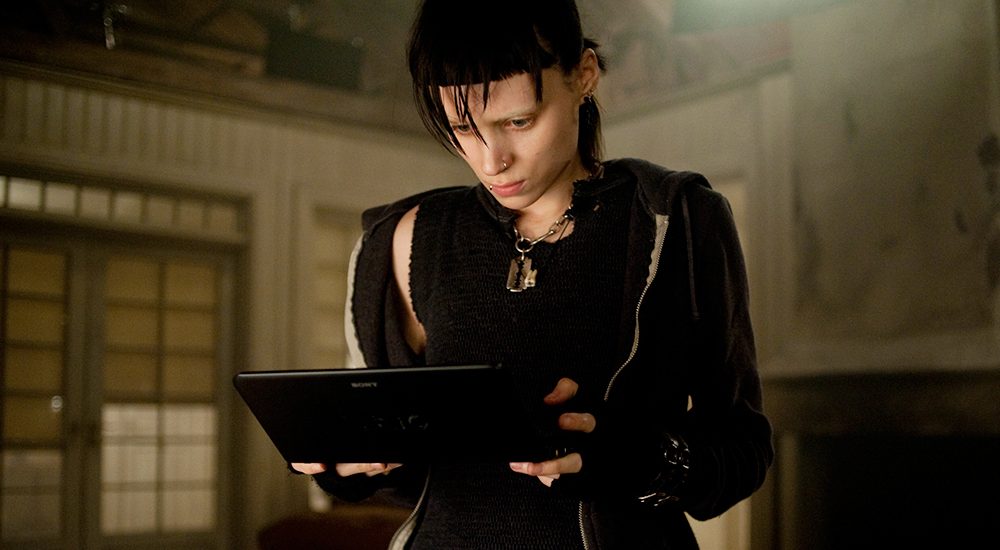 ‘The Girl With the Dragon Tattoo’ is a crime thriller directed by David Fincher. The film follows a journalist, Mikael Blomkvist (Daniel Craig), who is on a quest to redeem himself after a libel case. He finds a way to do so when the wealthy Henrik Vanger hires him to investigate his niece Harriet Vanger’s death: a case almost 40 years old. Vanger also employs Lisbeth Salander, a wily computer hacker, to investigate Blomkvist and subsequently help him in his task.

Salander and Blomkvist dive deep into the murky past of the Vangers’ and, in the process, go through the turmoil stemming from their own convoluted relationships. Wading through deeds of corruption, dark family secrets, and the facade of social welfare, Blomkvist and Salander veer past Sweden’s underbelly, which is reflective of its society’s hidden problems. A deeply engrossing thriller with R-rated sequences, ‘The Girl With the Dragon Tattoo’ got us curious about the visceral narrative’s origins. Here’s what we found out.

Is The Girl With the Dragon Tattoo Based on a True Story?

No, ‘The Girl With the Dragon Tattoo’ is not based on a true story. Nevertheless, some of the characters are drawn from Stieg Larsson’s real-life experiences. The Swedish writer wrote the eponymous crime book on which the movie is based. The novel was published posthumously, and it spawned two sequels: ‘The Girl Who Played with Fire’ and ‘The Girl Who Kicked the Hornets’ Nest.’ The three books together comprise the Millenium trilogy. Before Fincher created the film, a Swedish adaptation was made starring Michael Nyqvist and Noomi Rapace. 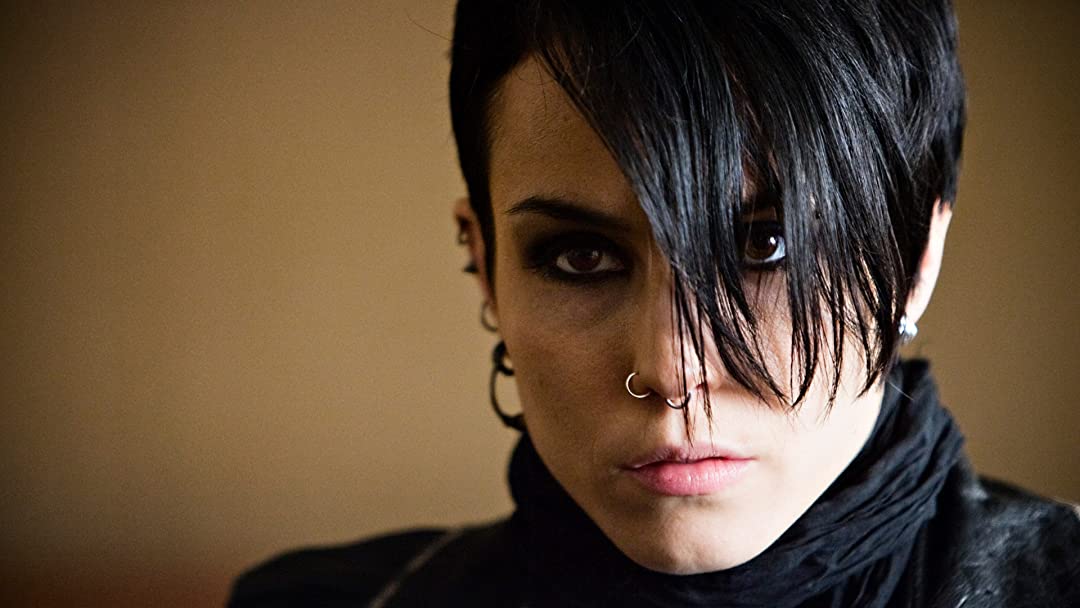 Fincher’s remake drew some ire during its conception, but the outcome was applauded by audiences and critics alike. Steven Zaillian (‘Moneyball,’ ‘Schindler’s List’) was hired to adapt the novel into a screenplay. Although a tedious task, it was faithful to the novel. Producer Cean Chaffin and David Fincher were intrigued by the parallel perspectives of the Swedish society the book offered and decided to film it for the screen. In his rendition, Zaillian didn’t shy away from adapting the novel’s graphic nature and brutality. At the same time, Fincher’s directorial vision was to express the visceral ideas that could keep the audience and literary fans hooked to the film.

The character of Mikael Blomkvist was partly inspired by the writings of Astrid Lindgren, and the former is even addressed as “Kalle Blomkvist” mockingly (which is the name of a fictional teenage detective created by the latter). But in a larger sense, it appears as though Blomkvist is a reflection of Larsson’s time as an investigative journalist. Larsson was involved in a life-long quest to expose the far-right societies of Sweden, who are infamous for their Neo-Nazi attitudes and fascistic policies coated in dreadful corruption. Larsson’s articles in the Swedish papers drew the ire of such people, and he was even threatened with dire consequences.

Such experiences of dealing with the corrupt and the powerful enabled him to create a character who is vulnerable yet steadfast in his quest for justice. The Vanger family symbolizes all that is wrong when capitalism raises its ugly head and creates inequality of power, wealth, and deceit. Lisbeth Salander’s character is based on a deeply personal experience of Stieg Larsson. Larsson’s friend, Kurdo Baksi, stated that Larsson had gone on a camping trip with his friends when he was 15. His friends raped a girl named Lisbeth, and Larsson was too dumbfounded to act upon the crime. He tried to apologize to the girl, but it was all in vain.

Larsson’s inaction haunted him for long, which actually provided an impetus to his feminist stance. Baksi also noted that two real-life murders of Swedish women, who were victims of systemic violence and honor killings, influenced Larsson. Based on these incidents, he created the character of Salander, who is subjected to male violence yet is strong enough to hold her own fort and emerge as an anti-hero. The punk attributes of Salander lends her an offbeat charm. Larsson also sought inspiration for her character from Pippi Longstocking- a character written by Astrid Lindgren. Her charm, juxtaposed with dysfunctionality, creates a liberated woman constantly at odds with the patriarchal society.

Read More: Where Was The Girl With the Dragon Tattoo Filmed?