The Shocking True Story Behind The Impossible 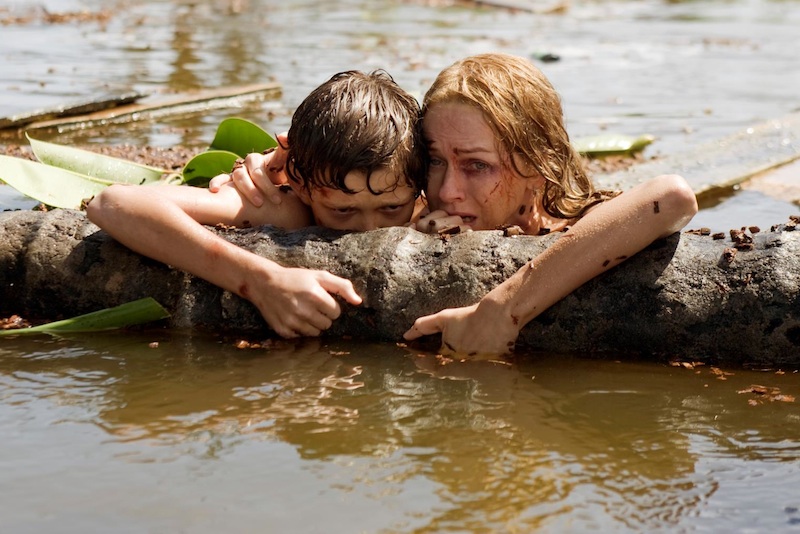 ‘The Impossible’ is a disaster drama film that showcases a gritty tale that centers upon the Bennett family. They go to Thailand over Christmas break with the expectation of a heavenly vacation. However, when a tsunami wreaks havoc over the country and separates them from each other, they must battle all odds to reunite. Are you wondering if this story is inspired by real events? Fret not, because we have got your back.

Is The Impossible Based on a True Story?

Yes, ‘The Impossible’ is based on a true story. But consider yourself warned because there are spoilers ahead! The movie chronicles the very real life-threatening and perilous situation that Maria Belon Alvarez and her family found themselves in when the Indian Ocean tsunami hit Thailand and neighboring countries in 2004. They were at the Orchid Resort Hotel, and that day, Maria was lounging by the pool. Her husband, Enrique “Quique” Álvarez (renamed Henry in the movie), and her three sons, Lucas, Tomas, and Simon, were playing together nearby. 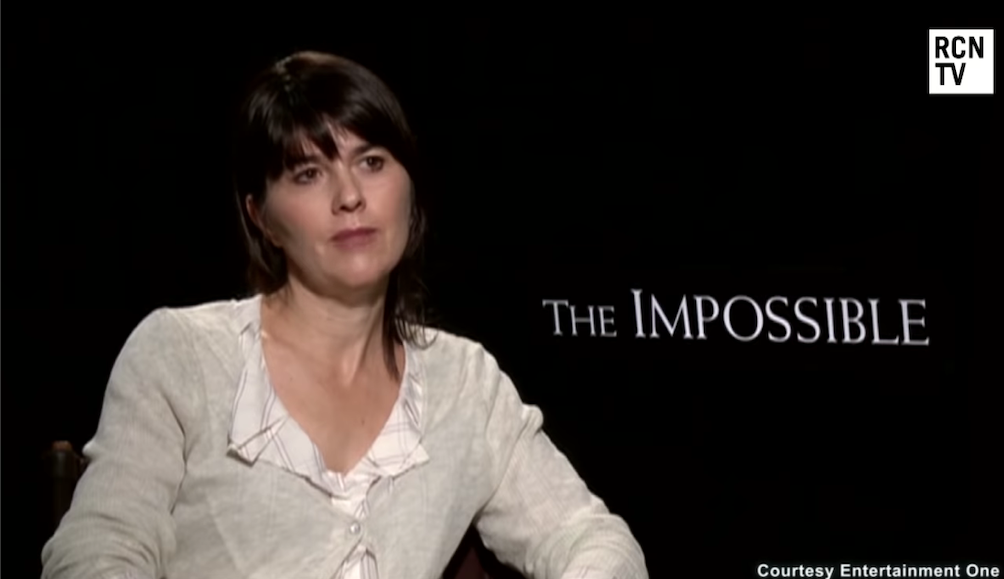 But then, the destructive tsunami separated Maria from her family. She recalled, “The two youngest boys were in the swimming pool with my husband. Lucas, the eldest, was just in front of me. He had just got out of the pool to fetch the ball we had bought them on Christmas Day. I screamed to my husband and to the kids. I thought it was the end for all of us. Lucas was crying out, ‘Mama, Mama.’ Then they all disappeared under water.”

At the hospital, the doctors estimated that she had been under the water for a staggering 3 minutes because her lungs were filled with it. Here’s what happened! Maria held onto a tree nearby, waiting for the water to recede, which is when she saw Lucas screaming for help at a distance. She swam towards him in order to protect him, but when a second wave came, she suffered critical injuries from the rubble and sharp objects in the water. Fortunately, the mother-son duo was able to swim to land when the water subsided, but being a doctor, she knew her injuries were grave.

Although she temporarily bandaged her right leg with palm tree leaves, she was losing too much blood. Lucas had to help her walk to a safe spot. Furthermore, he even helped her climb a tree from where the village locals eventually rescued them. On the other hand, Quique had held his sons in his arms, but the sheer pressure from the tsunami made him crash into a column on the ground floor. He, too, clung onto a tree for half an hour, convinced that he had lost his sons.

Fortunately, he was reunited with Tomas and Simon soon. Still worried about the rest of his family, he commenced a search with a stranger, although Quique had little hope that Maria and Lucas were still alive. Luck was on the family’s side, as they reunited at the hospital where Maria was taken for treatment. Finally, they flew to Singapore for further medical care. It would take 14 months before the mother regained her health.

Speaking about the entire experience, she said, “We were terribly lucky in a good and a bad way. Carrying this luck for life is difficult. We stayed in touch with the man my husband was with while he looked for us but it is hard because the man lost his two babies.” But Maria also explained, “I learnt what generosity was through the tsunami. People who didn’t know me spent hours looking for my family. I was always afraid of things. The tsunami was an incredible gift. My whole life is extra time.”

It is this true story that inspired the script of ‘The Impossible,’ that stars Naomi Watts as Maria, Ewan McGregor as the husband, and Tom Holland as Lucas. Directed by Juan Antonio Bayona, the doctor was heavily involved with the making of the film and stated that Bayona did not alter her life-threatening story just for the sake of the movie.

In conversation with EW, Holland revealed how he and Watts were able to achieve the chemistry required to do justice to their characters on-screen. “We had about a month’s worth of rehearsals before we actually started shooting in Spain. They were kind of like bonding sessions for us to get really close. It was basically like being in acting school,” he said. “[Bayona] made us do stuff like draw each other, lots of games and stuff like that just to build up this mother/son relationship, which can only be created through time. He actually created it in space of a month.”

Interestingly, Watts was caught in rip currents when she was a teenager. For this reason, she admitted that she had a hard time filming the underwater scenes. However, this did not hinder her from giving it her all. After all, it was the bond between Maria and Lucas that really drew the actress to ‘The Impossible.’ She explained, “ I just loved the relationships, particularly between mother and son, and how that transformed and, actually, reversed roles in terms of … him feeling responsible for me, which is something you never want for your child.”

The director stated that he consulted many survivors when it came to the pivotal decisions. Furthermore, filming took place exactly where the disaster had occurred a few years ago. Since Maria was heavily involved with the project, she was also present on set. But revisiting the site of a calamity is never easy, and the same was the case with her. She disclosed, “It was a bit painful sometimes during the whole process of working on the movie but it is pain that is worth going through because we truly believe in this film.”