Is The Life Ahead a True Story?

Directed by Edoardo Ponti (‘Between Strangers’), Netflix’s drama film ‘The Life Ahead’ (La vita davanti a sé) revolves around the complex relationship between a troubled boy, Momo (Ibrahima Gueye), and his elderly Jewish caretaker, Madame Rosa (Sophia Loren). The first time they meet, Momo steals her purse in a crowded market. But the local physician, Dr. Coen (Renato Carpentieri), manages to convince Rosa to take the boy in. A former prostitute, she helps other women look after their children. The people in the neighborhood call her apartment, “the refuge”. Initially, the relationship between the two main characters is highly antagonistic, but as the film progresses, a deep and intense connection begins to develop between them. Rosa is a Holocaust survivor and has an ingrained fear of hospitals.

After her health begins deteriorating, she tells Momo that he must ensure that the others don’t put her in a hospital. But when she does get hospitalized, Momo has gone back to lashing out at everything and everyone around him. He visits her at the hospital and discovers that she can’t recognize him any longer. Remembering his promise to her, he breaks her out of the hospital, takes her to her room in the basement of their apartment building, and spends her last days with her. The film oozes a rare sense of humanity that makes the audience think that it is based on real-life events. Here is what we have been able to find out about it.

Is The Life Ahead Based on a True Story? 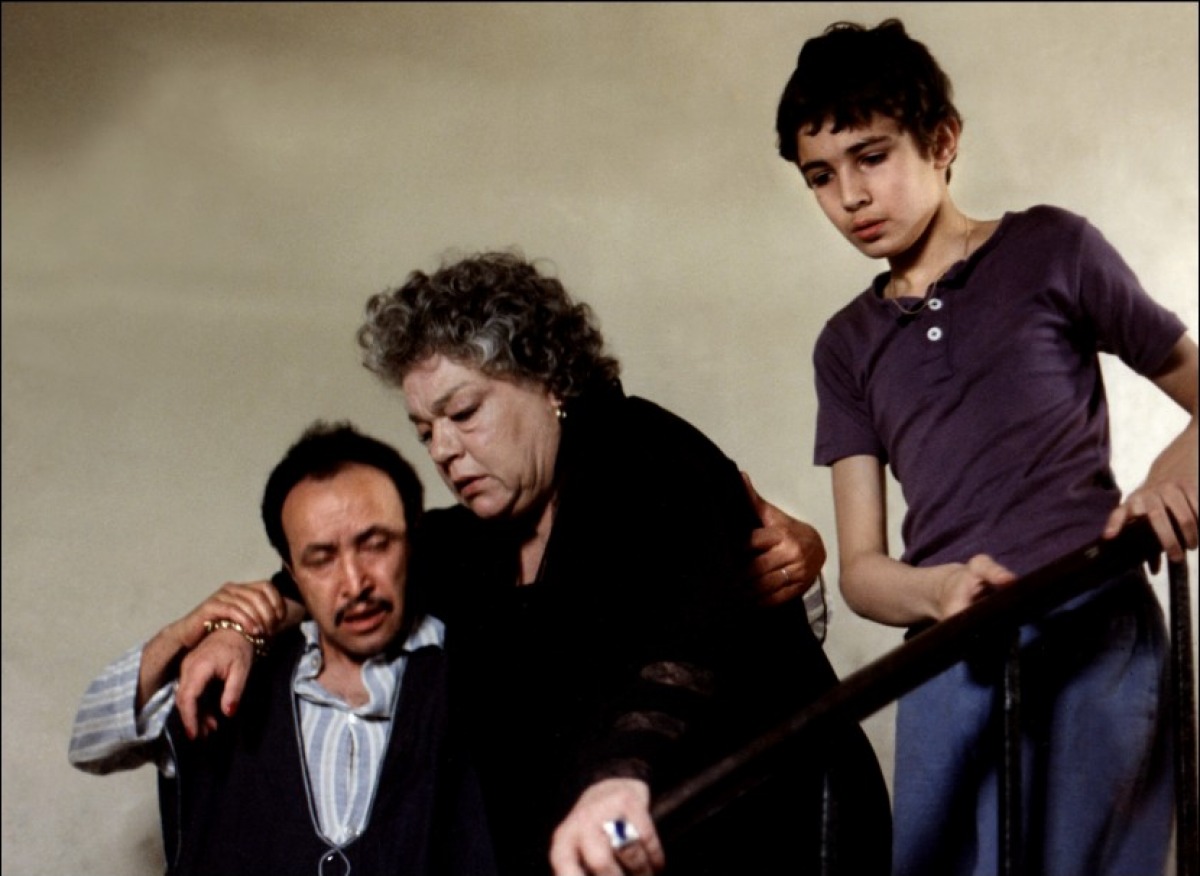 No, ‘The Life Ahead’ is not based on a true story. It’s the 2020 adaptation of the 1975 classic French book ‘The Life Before Us’ (‘La vie devant soi’) by Romain Gary. Ponti wrote the screenplay with Ugo Chiti and collaborating writer Fabio Natale. This is not the first time that Gary’s book has been adapted for the screen. That honor goes to the 1977 French film ‘Madame Rosa’. Directed by Israeli filmmaker Moshé Mizrahi, it stars Simone Signoret as the titular character and Samy Ben Youb as Momo. The movie went on to win the 1978 Academy Award for the Best Foreign Language Film.

In 1987, American theatrical producer and director Harold Prince turned the book into a musical. Titled ‘Roza’, the production had Georgia Brown starring as the titular character, Max Loving as Younger Momo, and Alex Paez as Momo. It had a decent regional run before it was staged on Broadway, where it only lasted 10 days. In 2010, Myriam Boyer wrote and directed the telefilm ‘La vie devant soi’, in which she also portrays Rosa. The character of Momo is played in this version by Julien Soster.

Ponti set his version in the present-day Bari, the capital city of the Italian region of Apulia (Pùglia). These changes meant that the backstories of the main characters had to be changed as well. Madame Rosa is a Holocaust survivor and former prisoner of the Auschwitz concentration camp. The novel is set in the 1970s. By then, Rosa of the book is already old. This implies that she was at least a young woman when she was in Auschwitz. Ponti, however, makes it clear that his Rosa was of the same age as Momo is now. This brings a level of continuity to the story and helps it avoid many of the problems that it would have faced otherwise.

As for Momo, Ponti turns him into a son of Senegalese immigrants. This helps him address one of the most prevalent issues of today, the refugee crisis. Momo of the book has his own set of issues being an Algerian boy in the 1970s’ France. In certain ways, the boys’ problems are quite similar, in others, they can’t be more different. Unlike Momo in Ponti’s version, the mother of Momo of the book is still alive but has left him in Rosa’s care.

At the core of both the novel and Ponti’s film is the relationship between Rosa and Momo. While these aforementioned changes do affect certain superficial aspects of that relationship, they don’t alter what it means to both of them and how they respond to it.