Is The Minions of Midas a True Story? 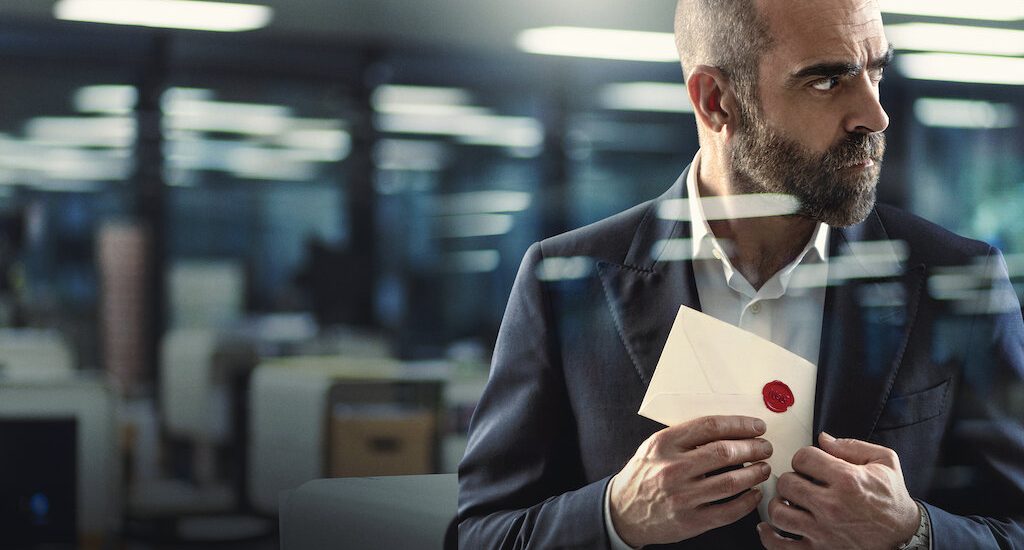 ‘The Minions of Midas’ (also known as ‘Los favoritos de Midas’ in Spanish) is a crime thriller that focuses on Victor Genovés, a millionaire, who is being blackmailed by a mysterious organization. The stakes are high as one wrong move on Victor’s part could lead to his death. Starring Luis Tosar, Marta Belmonte, and Carlos Blanco, the premise packs in the right amount of thrill to pull you in. However, we couldn’t help but wonder if such an incident had actually occurred in real life. If you, too, are curious about the same, then you’re in the right place.

Is The Minions of Midas Based on a True Story?

No, ‘The Minions of Midas’ is not based on a true story. Instead, it is loosely based on a tale of the same name by Jack London, which was published in 1901. In it, the themes of money and greed are heavily present. On being asked exactly what aspect of London’s story he wanted to explore, Creator Mateo Gil told Variety, “It’s an incredibly short story, only seven or eight pages, and it’s a kind of warning about this monster that is gestating within capitalism, a cancer that is already inside us and must be treated. It discusses our relationship with money and property.” 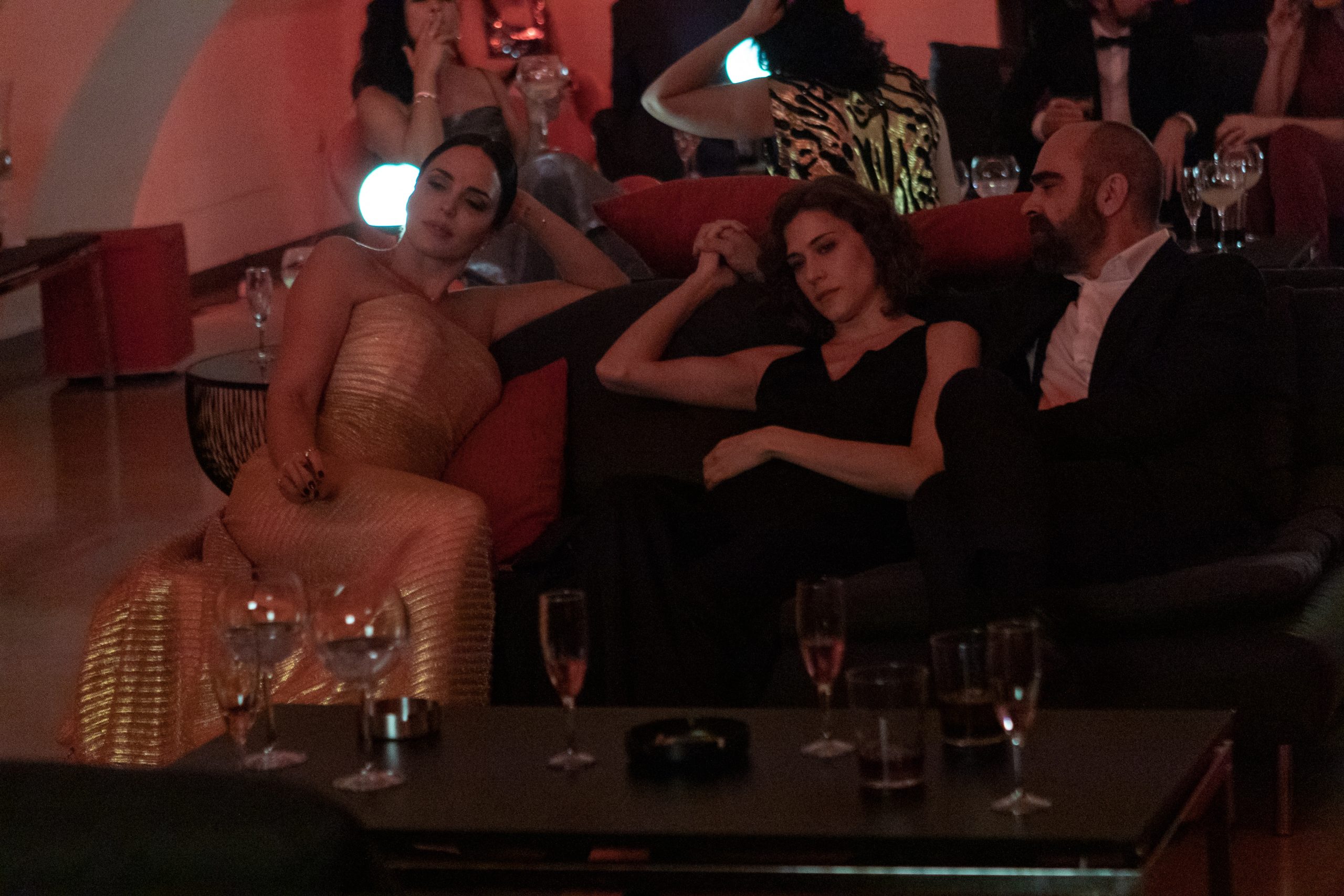 The creator continued, “Property is a curious concept that is very rarely spoken about. It’s as if, since the fall of communism, there is an intellectual modesty which keeps us from discussing ownership. From there, it got me thinking about our responsibility for the crimes committed so that we can live with the wealth we have.” He also stated that political cinema from the 60s and 70s really influenced ‘The Minions of Midas.’

Interestingly, Gil also said that werewolf movies were a huge source of inspiration while writing the script – “That moment in a werewolf film when the girl learns her boyfriend is a monster, I kept going back to that while writing this series.” In the show, we meet Victor, a wealthy and influential businessman who is being blackmailed by an organization that calls itself the Minions of Midas. He is being extorted for a huge sum, and every time Victor refuses to “share” his wealth, a random person in the streets of Madrid dies.

To say that his actions have consequences would just be downplaying the enormous burden on Victor’s shoulders. But what drives home the relevance of the story is the fact that Miguel Barros and Mateo Gil first wrote the screenplay in 2001. The project had even gone into the development phase, and there were two renditions of the events. However, in the end, it was dropped due to the length of the film.

Gil also explained, “Another main reason the project didn’t get made at that time was that the financial crisis of 2008 hadn’t happened yet. The crisis changed a lot of perceptions about the world we live in and our relationship with wealth. There was a sense of injustice in the distribution of wealth, and I play with things in this series that are better reflected by the reality we are living in today.” He definitely has a point, as the wealth gap has only increased in recent times.

For the most part, the rich have become richer while the not so fortunate have only faced more challenging times. Therefore, when you watch ‘The Minions of Midas,’ there will be a powerful sense of introspection. You will definitely think about what you would have done if you were in Victor’s place. Another thing that the plot does so well is that it makes one question the value of life. It’s not like the businessman has anything to lose since random people are dying. His immediate family and loved ones are safe and secure.

However, this bizarre spin only adds to the moral dilemmas that the series poses. At the end of the day, the crime thriller proves a profound point about the construct of money and how it has come to dictate lives over the centuries. It may be the case that the story seems familiar to you because it does utilize a few tropes of the genre. However, it is important to keep in mind that while the message is poignant, the narrative was not inspired by any real events.