Is The Office Scripted or Real?

The comedic brilliance of ‘The Office‘ remains with us for a long time after the series has wrapped up its nine seasons over eight years. The mockumentary sitcom has taken us into the everyday lives of the office employees in the Scranton, Pennsylvania, branch of the fictional Dunder Mifflin Paper Company. Over the seasons, we have grown fond of characters like Dwight, Jim, Michael, and Pam. Despite being a scripted series, many fans have had their doubts when it comes to ‘The Office.’ So, is ‘The Office’ real?

Is The Office Scripted? 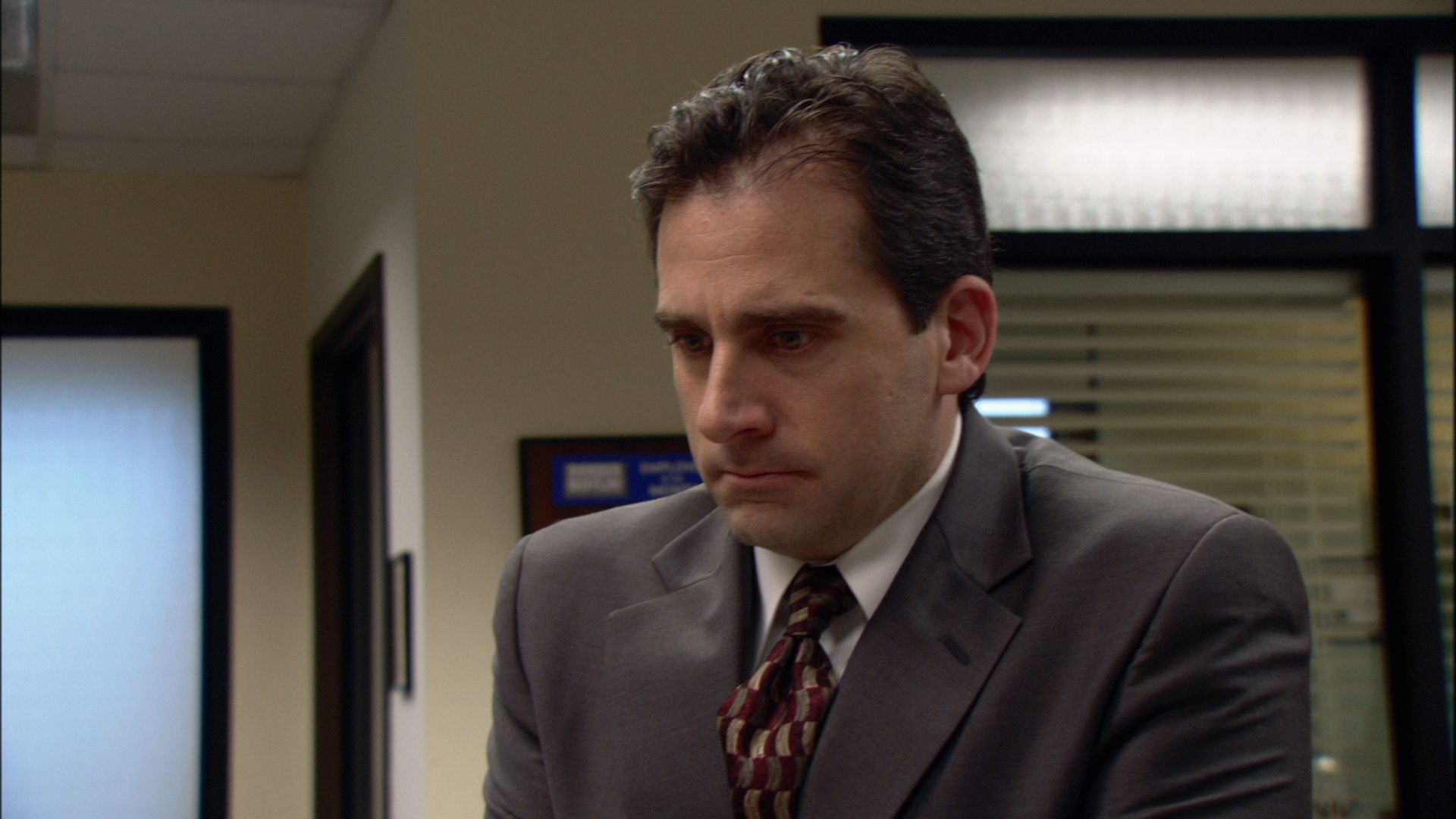 Yes, ‘The Office’ is technically a scripted series. Jenna Fischer, who plays Pam, addressed this in TV Guide, saying, “Our shows are 100 percent scripted. They put everything down on paper. Our glances to camera, our hesitations… everything. It is the actor’s job to make it seem fresh and natural. But we get to play around a little bit, too. Steve [Carell] and Rainn [Wilson] are brilliant improvisers. They often come up with funny alternate jokes within a scene.”

There’s no denying that the dialogues on the series make it seem very natural, and Steve, the comedic legend, is great at improv. In fact, there are quite a few moments where he has used these skills. One of them is in the scene where Michael Scott, Steve’s character, kisses Oscar. We see this in the “Gay Witch Hunt” episode. When Michael discovers that Oscar is gay, he embraces the man in front of everyone and kisses him.

The scene stands out for the evident discomfort between the two and Oscar’s surprise at being kissed. Well, the disbelief is genuine. Oscar Nunez, who plays the character on the show, spoke about the experience in an interview with IGN, saying, “I was thinking, ‘I can’t believe he did it.’ And then I was thinking, right after that, ‘Of course he did it!’ And then I was thinking ‘I hope no one laughs. I hope we can use this. I hope no one laughs out loud.’ Because I know there’s a bunch of gigglers out there, and I thought, ‘I hope it’s not a ruined take that we can’t use.’ But thankfully, the cameras were on us, so it worked out okay.”

While ‘The Office’ is entirely scripted, it is such moments of improvisation that makes it an enjoyable watch. Fischer has given us some more examples, saying that some of Steve’s stuff on the streets of New York during the “Valentine’s Day” episode was improvised. In “Sexual Harassment,” when Dwight asked Toby about the female body, Rainn improvised that. However, the writers are great at coming up with dialogues that sound real, so the experiences do not feel out of place to the viewers.

In conclusion, ‘The Office’ might be scripted, but there are plenty of improvisations. The two come together to deliver a memorable experience. It is terrific that a scripted show can still flow so effortlessly and organically, so much so that its popularity is poised to stand the test of time.

Read More: Where Was The Office Filmed?