‘The Rhythm Section’ is About a Fictional Spy. Here’s Why She Feels Real.

There has been a consistent cultural shift in the action genre that has redefined what it means to be an action hero. Despite being largely dominated by men, the past years have witnessed an evolution with the creation of female-led action content. From superheroes to secret spies, it is no longer just about Bond and Batman, thanks to the likes of ‘Wonder Woman‘ and ‘Atomic Blonde‘. The women are no longer damsels in distress, but at the centre of the action, finally taking the lead. But of course, we still have a long way to go.

Lucky for us, this year brings to us, ‘The Rhythm Section’, an action-packed female-led espionage, from the very studios that created the James Bond movies. While female-led content is the need of the hour, how much do we know about female spies in real life? It makes you wonder what inspired ‘The Rhythm Section’.  How much of it is rooted in reality? Here’s everything you need to know.

What is ‘The Rhythm Section’ About? 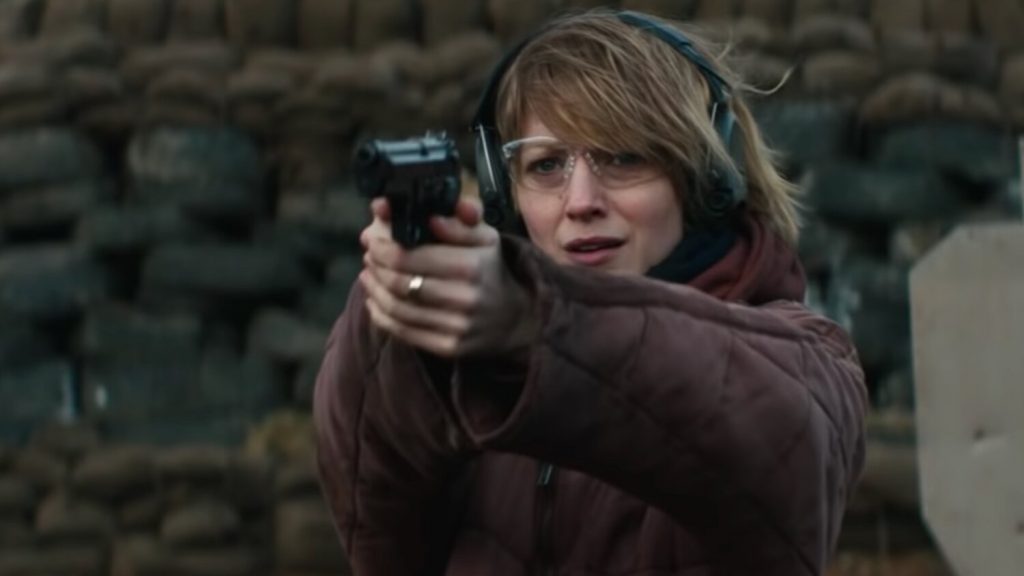 ‘The Rhythm Section’ follows the story of Stephanie Patrick, an ordinary girl whose life is turned upside down following the tragic Atlantic plane crash that kills her entire family. She falls into a downward spiral of self-destruction, indulging in a reckless lifestyle filled with drugs and prostitution. But when she learns that the crash wasn’t an accident, she embarks on a bloody quest to seek justice for her family, and for herself. In the process, she gets trained and recruited by an intelligent service, and offers them her loyalty

As the it progresses, ‘The Rhythm Section’ becomes more than just a quest for revenge. It ultimately turns into a story about survival, a journey that will allow Stephanie to reclaim her self, while it deals with complex themes relating to identity and trauma.

Is ‘The Rhythm Section’ Based on a True Story? 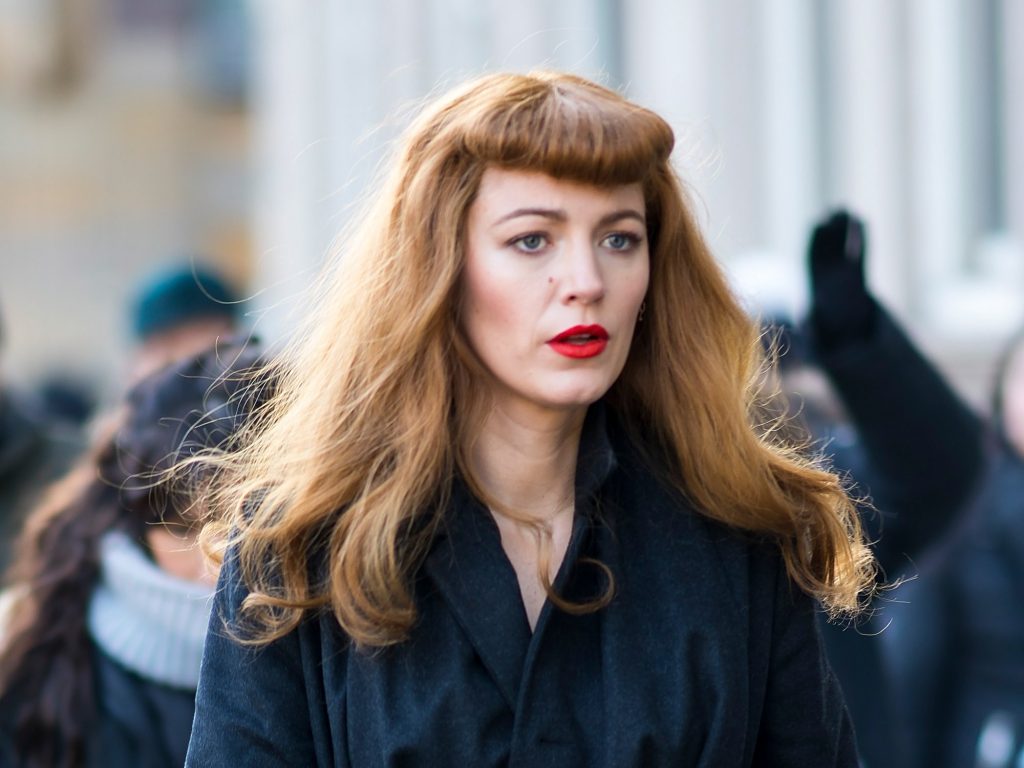 To answer simply, no. ‘The Rhythm Section’ is not based on a true story. However, it is an adaptation of a novel by Mark Burnell, who also wrote the script for the film. Burnell’s The Rhythm Section was his debut novel, the success of which turned him into one of the most known best-selling thriller writers from the past years. The book is the first one in the series of four, with The Third Woman being the final book in the series so far.

All of the stories centre around Stephanie Patrick, as she switches through identities while trying to understand who she really is. Sometimes she is Petra, a German anarchist turned mercenary terrorist, sometimes she is Marina, a Swiss businesswoman. While there are other times she is Susan, an American student. All of these are merely parts of the several lives she leads. Keeping this in mind, if ‘The Rhythm Section’ does well, we might actually be looking at a potential film franchise.

Although the book is not based on a true story, Burnell once mentioned that an initial inspiration for his protagonist was Luc Besson’s Nikita from ‘La Femme Nikita’. Coming back to the film, even though ‘The Rhythm Section’ fulfills most of the tropes of the globe-trotting secret spy films, it does offer a sense of realism in the way it portrays these.

Secret intelligent services like CIA and MI6 have long been considered “gentlemen clubs”. But in reality, women have been a part of the secret services for many decades now. If you want to look into lives and journeys of real-life female spies, we actually have plenty of them. You could look at Odette Hallowes and Vera Atkins, two of the many women who served as spies during the World War.

In recent times, we have seen Michele Rigby Assad, an ex-CIA agent who opened about her time as a spy. Interestingly, the last two individuals who held the post of Principal Deputy Director of National Intelligence in America, were also both women: Susan M. Gordon, and Stephanie O’ Sullivan. This goes on to prove the long history women have had with secret services, which makes mainstream films like ‘The Rhythm Section’ all the more relevant.