Is The Town a True Story? 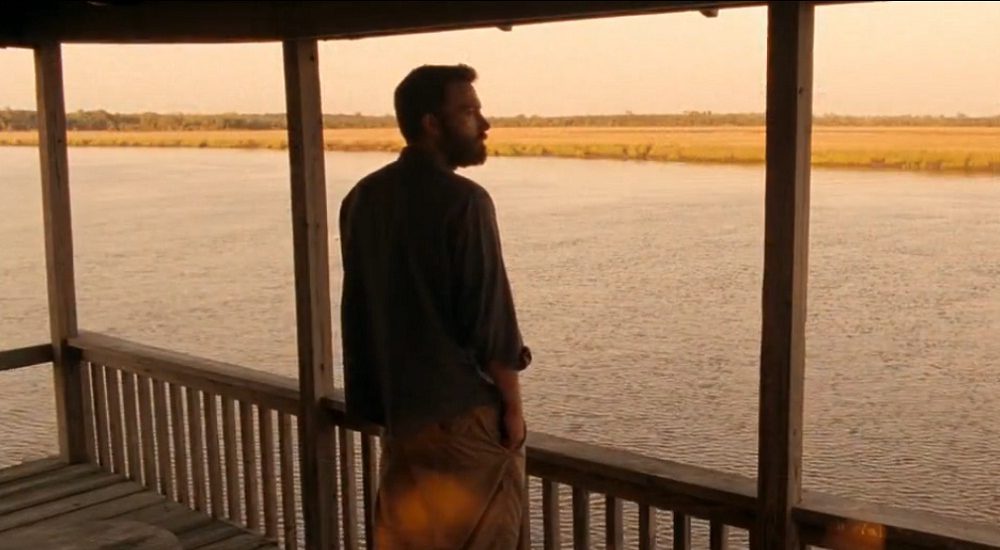 ‘The Town’ is a scintillating crime drama that grips from its very onset and keeps you hooked till the end. Instead of coming off as a regular heist movie, the film compromises on the efficiency of its heists, and instead, focuses more on its characters and its well-established Charlestown setup. And because of the depth of its characters and the stellar performances of its cast, it’s hard not to wonder if it is actually based on the lives of real people. Moreover, even the film’s Charlestown setup makes you wonder if it draws its inspiration from real crimes of the Boston neighborhood.

Is The Town Based on a True Story?

‘The Town’ is not based on a true story. The movie is actually a loose adaptation of  Chuck Hogan’s novel Prince of Thieves. But instead of solely relying on the content of the novel for the movie, Ben Affleck, who is both the director and actor in the movie, did a lot of his own research to make the film look more realistic. Along with Aaron Stockard, who he invited to work with him on the scripts, Affleck interviewed several locals of the Charlestown community. He even got in touch with FBI Violent Crimes Task Force in Boston who gave him insights on the fact that most bank robberies are committed by drug addicts. But as depicted in the movie, the task force had recently busted a gang which was very similar to the movie’s  AK-47-wielding crew.

In its opening shot itself, the film establishes that it is set in Boston’s Charlestown. Its prologue says that “One blue-collar Boston neighborhood [Charlestown] has produced more bank robbers and armored car thieves than anywhere else in the world. ” So many viewers must be wondering if bank robbery actually became a family trade in Charlestown? Was the small community of Charlestown really a locus of bank robbers? When the film first premiered in 2010, there was some backlash on its representation of the people in Charlestown. However, one must not forget that the movie only draws some inspiration from Charlestown’s past and is no way implying that the Boston neighborhood is still replete of crime.

Although we don’t have the exact figures for Charlestown’s crime rate in the 90s, statistics suggest that there was indeed a surge in the rate of robberies in Massachusetts in the 80s and 90s, which substantially dropped in the mid-aughts. Moreover, although the story of the movie is purely a work of fiction, it actually passes references to several real-life crimes. For instance, one of its bank robberies refers to a real-life robbery in Hudson, New Hampshire in which two-guards got killed. So ultimately, although there seems to be some truth to the film’s depiction of Charlestown, its “authenticity” should be taken with a grain of salt. The movie itself aspires to create a cinematic representation of Boston and in no way attempts to antagonize Charlestown or its people.

Read More: Where was The Town Filmed?