Is Is There a Killer on My Street Based on a True Story? 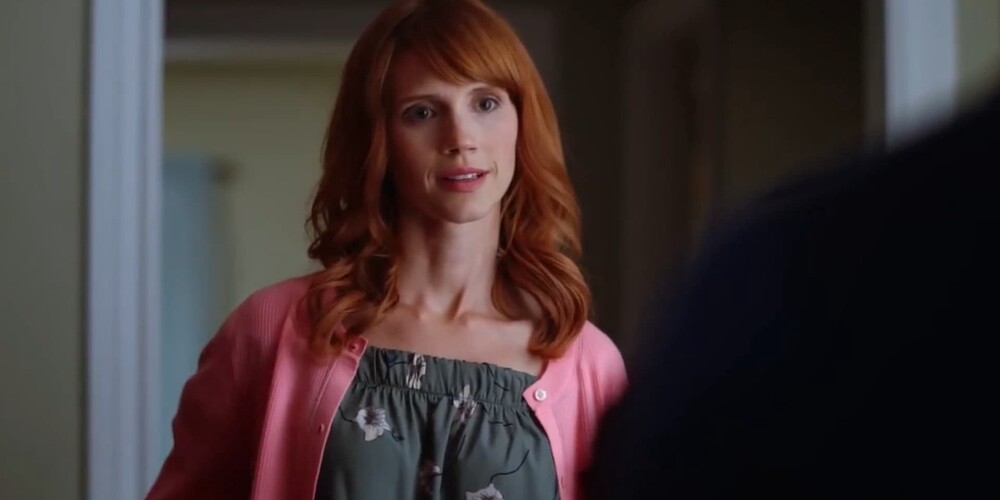 What is Is There a Killer on My Street About?

Lindsay Porter is a responsible single parent to her 16-year-old daughter. As the head of the neighborhood watch program, Lindsay is on friendly terms with everyone in the vicinity, including the sweet and handsome security guard, Barrett. When an attractive psychiatrist – Stephen – moves next door to Lindsay and asks her out, she cannot resist. They start dating, but others in the neighborhood get jealous, and Lindsay becomes the target of some very creepy stalking.

Soon after, people around her start getting murdered, and Lindsay starts to fear for the safety of her daughter and herself. Suspecting that Stephen is somehow behind the murders, Lindsay breaks up with him, but the killings don’t stop there. The mystery takes a wild turn when Stephen himself gets fatally stabbed. Lindsay is left wondering who the killer is – another neighbor who is in love with Stephen, or the seemingly sweet security guard obsessed with Lindsay?

Is Is There a Killer on My Street Based on a True Story?

No, ‘Is There a Killer on My Street?’ is not based on a true story. The makers of the movie have never claimed that the events in the film are inspired by any specific real happenings. While this film’s story may not have been based on actual events, it is also a fact that crimes of passion involving love triangles are quite prevalent in the world. The sad reality that we cannot deny is that several men and women involved in multiple simultaneous affairs have been embroiled in such violent crimes of passion.

While researching about this article, we found a record of countless murders committed because the suspects and the victims were entangled in deadly love affairs. Many cases resonated with the theme in this Lifetime thriller but not one from the bunch proved similar enough to seem like a downright inspiration.

Read More: Where Was Is There a Killer on My Street Filmed?