Is Tiffani Thiessen Married? Does She Have Children? 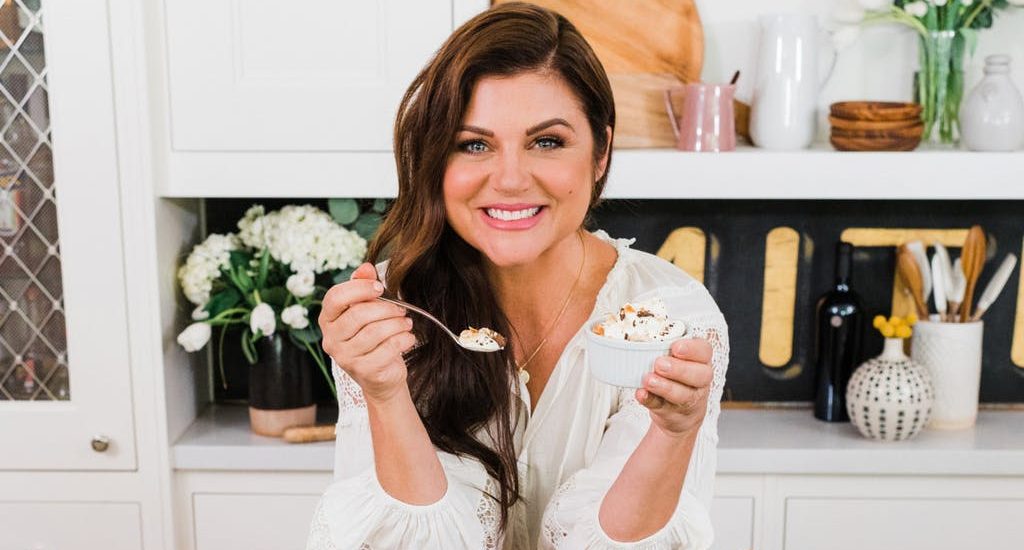 Tiffani Thiessen is an extremely talented actress who became a household name right after she landed her first acting role in ‘Saved by the Bell.’ NBC’s classic late ’80s and early ‘90s teen sitcom made her popular after she impeccably portrayed the iconic character of Kelly Kapowski, a popular cheerleader and love interest of Zach Morris. The 1987 Miss Junior America became a rage as a cover girl for magazines as well as her impressive acting skills.

During her more than three-decade-long career, Thiessen has played significant roles in various TV shows like Fox’s ‘Beverly Hills, 90210,’, ‘ABC’s ‘What About Brian,’ USA Network’s ‘White Collar,’ to name a few. Her massive fan following adored her as Lori Mendoza in ‘Alexa & Katie.’ Continuing her newfound love for cooking shows, the forever-foodie was thrilled to be the host on ‘Deliciousness,’ a spin-off series of ‘Ridiculousness’ which premiered on December 14, 2020. While the star has had a smooth professional career, we got intrigued to know more about the personal aspect of her life!

Tiffani Amber Thiessen was born on January 23, 1974, to parents of mixed ethnicities. She was welcomed by her German father, Frank Thiessen, a blue-eyed park designer and landscape architect, and her Greek, Turkish and Welsh mother, Robyn (née Ernest), who remained a homemaker most of her life. Thiessen often looked up to her grandmother and her olive-skinned mom as a role model. But she has always been the closest to her brother, Todd, who remained her most significant source of inspiration.

Thiessen’s immediate family had no vocational experience in the industry of glam and glitz. But the talented artist’s uncle, Roger Ernest, an actor and a writer, encouraged her to pursue her passion wholeheartedly. She eventually acted upon his advice and began her acting career with a commercial for Peaches n’ Cream Barbie. Clearly, there has been no looking back for the star, but what about her personal life thereafter? 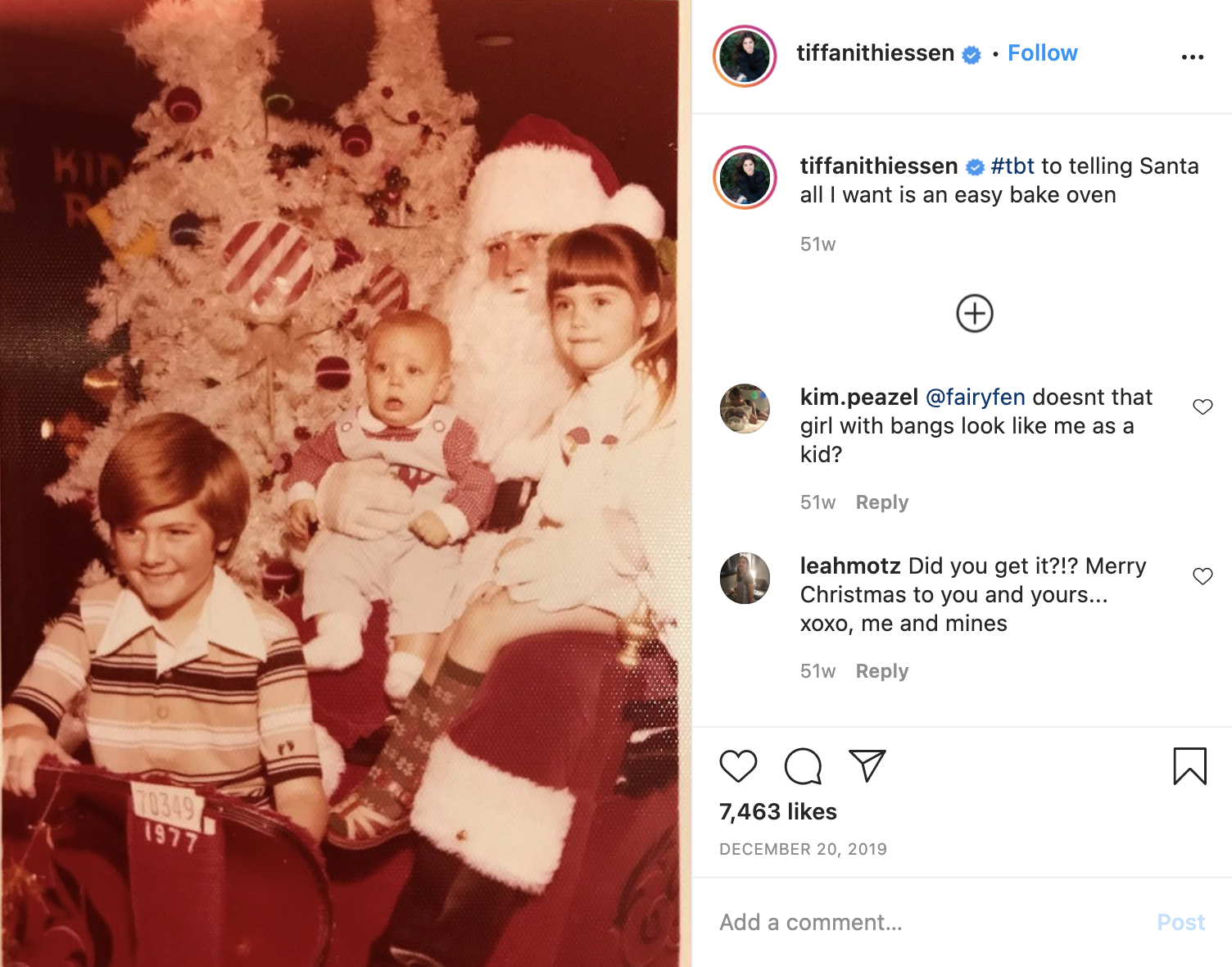 Tiffani Thiessen has been happily married to the American actor Brady Smith for over 15 years. The adorable pair crossed paths in 2003 while working on the same set but for different projects. She got fascinated to get to know him after her friend mentioned him as a “sweet” man from Texas. Luckily, he asked her out and arranged the most romantic first date. His adorable gestures swept her completely off her feet, so much so that “she leaned in and laid one (kiss) on me.” 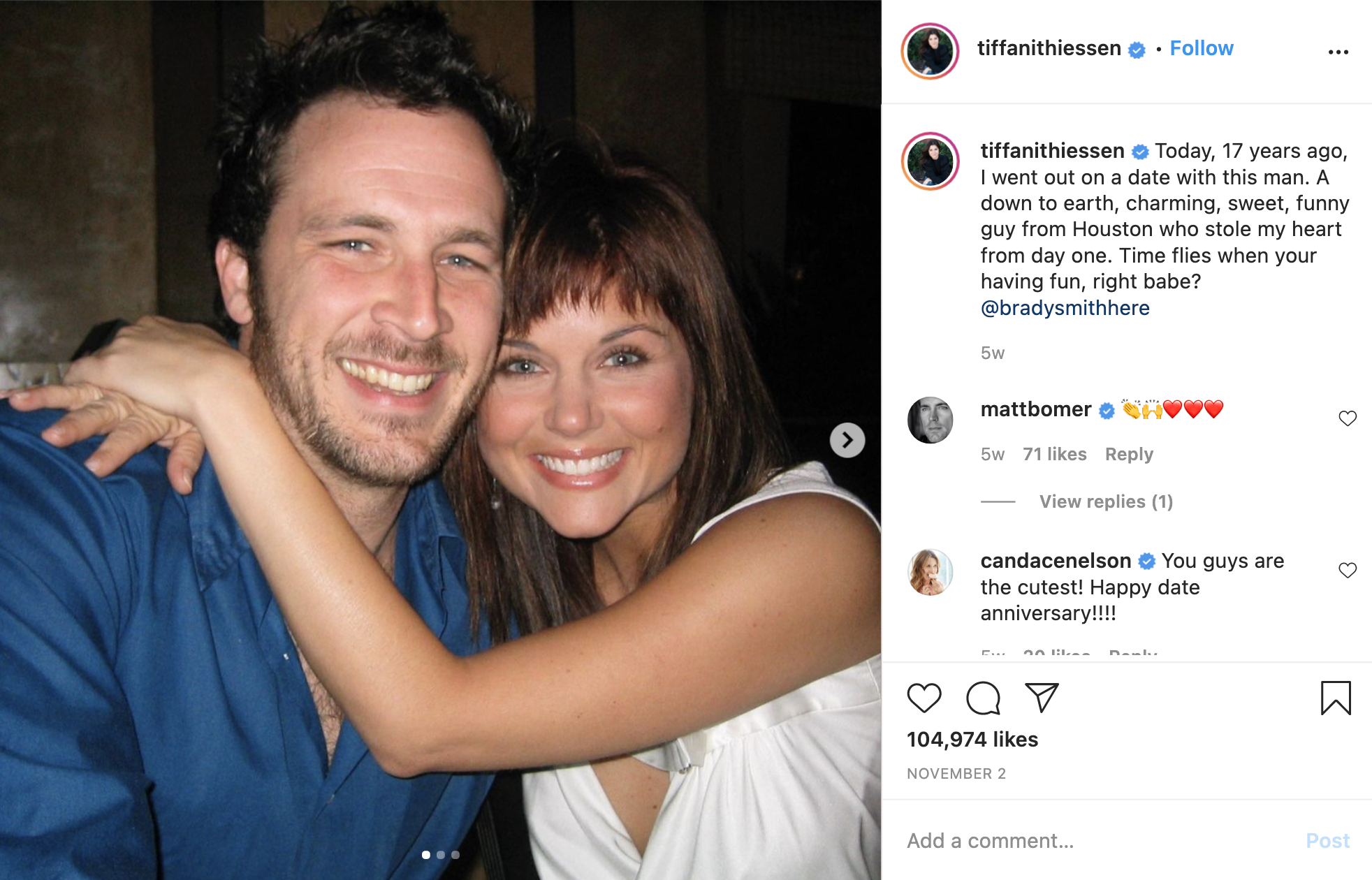 Her audacious move created an extremely magical moment, and Smith felt so fluttered that he could hardly focus on the drive back home that night. He reciprocated Thiessen’s efforts by popping the question in the most heart-melting way imaginable. Smith excitedly told his fans how he “made a book, and I called it The Tiffani & Brady Chronicles. Each page was (about) trips we’ve taken, stuff that we had done together, special sweet moments.”

He added, “And then the last page, I drew myself down on one knee proposing. And then when she got to that page, she looked up and I got down on one knee and proposed.” Who could say no to such a romantic proposal? The couple shared their wedding vows on July 9, 2005, at a private estate in Montecito, California, surrounded by family and the closest of their friends. 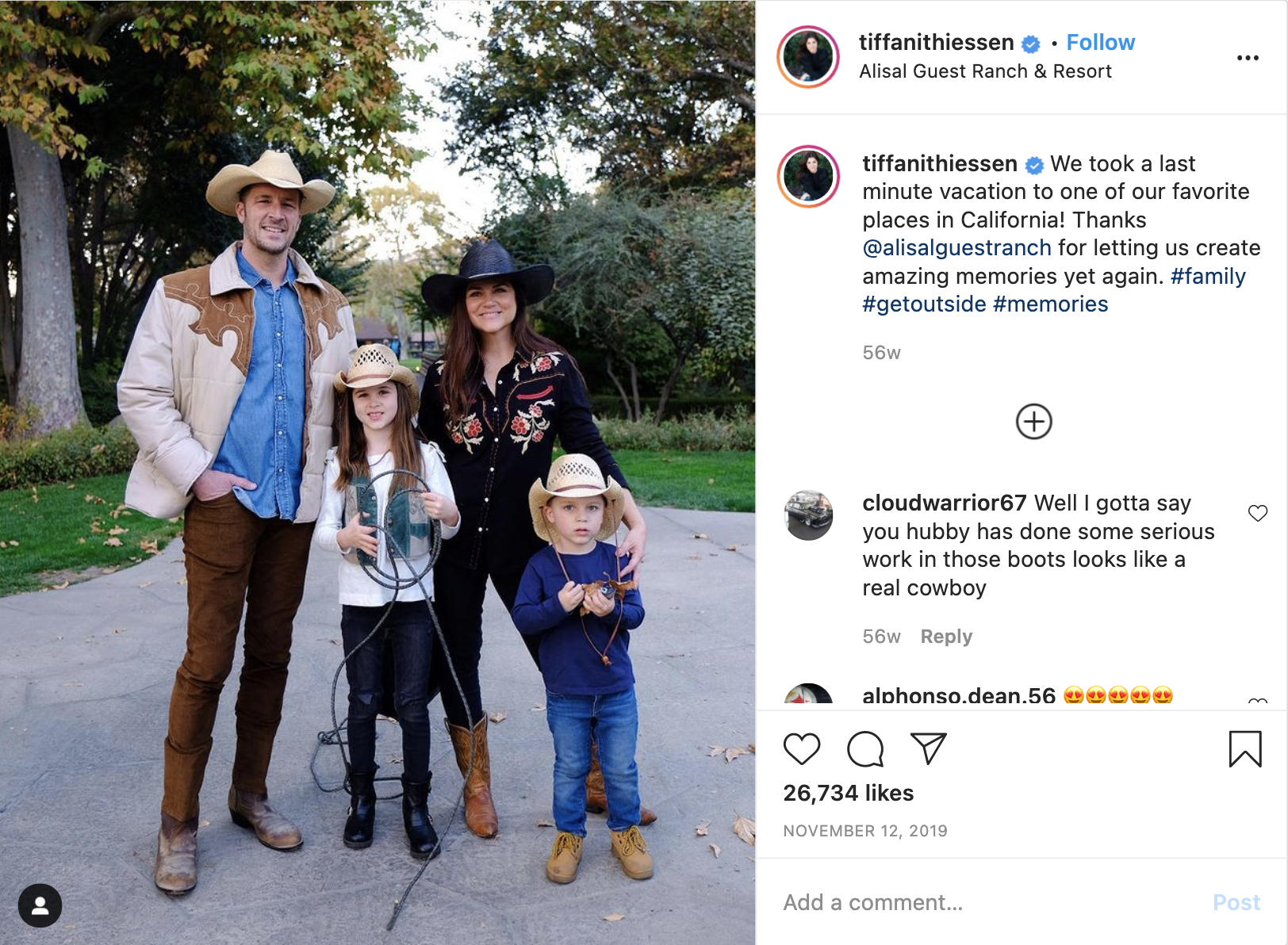 Thiessen and Smith enjoyed marital bliss for half a decade before having their adorable daughter, Harper Renn Smith, in Los Angeles on June 15, 2010. Five years later, the family was elated to welcome their baby-boy, Holt Fisher Smith, on July 1, 2015. When the coronavirus hit the world, Harper and Holt were given complete physical and mental attention by their parents who homeschooled them, played with them on the grass, and even accompanied them to the swings.

As parents, Thiessen and Smith have made it a point to never miss out on the small but beautiful moments and to savor them with their children. As co-authors of the children’s book “You’re Missing It!,” they preach the same in the form of an interesting story with pictorial depiction by Smith. The two recently marked a milestone in their marriage as they celebrated their 15th anniversary by recreating their nuptials “at home.”