Is ‘Twin Murders: The Silence of the White City’ Based on a Novel?

‘Twin Murders: The Silence of the White City’ is a new Spanish crime drama on Netflix which features the chronicle of a serial killer and the investigation that goes on to catch him. The film presents itself in a way that its storyline is not solely confined to the underlying mysterious murders. Instead, it makes the use of religious symbolism and other allegories to unfold the psyche and motives of its characters. And because of this, its complex narrative might feel real to some viewers. So if you’ve been wondering about the inspirations behind ‘Twin Murders: The Silence of the White City’, read on further.

Is ‘Twin Murders: The Silence of the White City’ Based on a True Story? 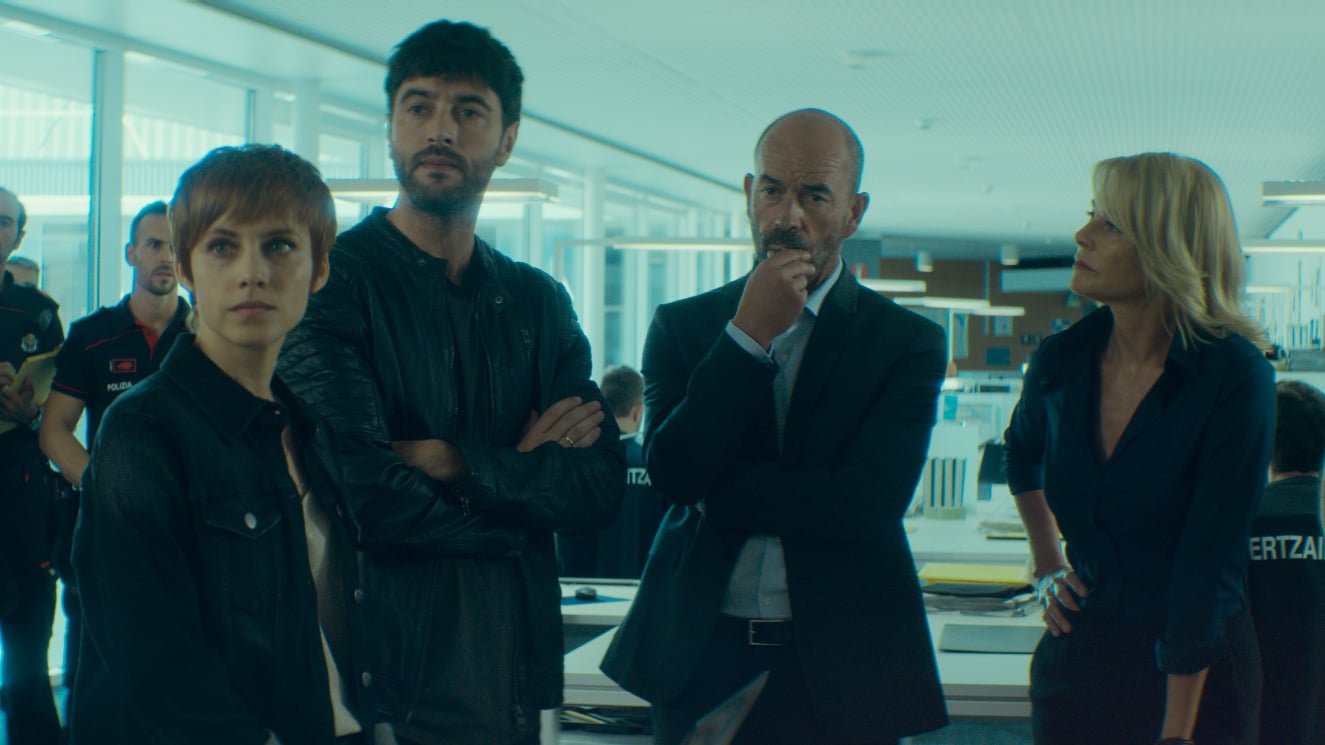 No, ‘Twin Murders: The Silence of the White City’ is not based on a true story. It is an adaptation of a Spanish novel titled “El silencio de la ciudad blanca” by Eva García Sáenz de Urturi. Over a million copies of the book have now been sold in Spain and it is considered to be the author’s best work.

The film is set in the city of Vitoria and in an interview, the author explained where the inspiration for that comes from. She said “I was born in Vitoria and lived there until I was 15. After studying Optometry, I returned at the age of twenty-one to start my working life there and lived there again until I was twenty-seven. That means that I have lived there half of my life and I have never lost contact because my family and childhood friends are still there.”

Furthermore, to explain the inspirations behind her characters, the author claimed that she has always been fascinated by the human mind. ‘Twin Murders: The Silence of the White City’ is a part of a trilogy and all three novels in it have something to do with serial killers and psychopaths. In each of the novels, the author explores several different aspects of the human mind which portrays her own fascination with psychology.

To further explain this, she added “The creative seed came from the desire to write multiple thrillers that would investigate the minds of various serial killers from the point of view of psychopathic people who are part of society. The second part plays with the idea of ​​a psychotic mind and the third revolves around a multiple personality disorder. However, they all have an important historical background and in all books, the decisions made in the family and social environment in which these people grow up are of decisive importance.”

The author explained how all of her characters seem to carry some sort of emotional baggage because they have been through traumatic events. This allows her readers to sympathize with her characters which, in turn, makes them feel more realistic and relatable. The antagonist of the story of the film, Mario, ruthlessly murders all of the victims but he, too, has his own motives behind all of it. Instead of deriving simple pleasure out of these murders, he intends to seek retribution from his own disturbing past.

Furthermore, the writer also visited several museums, excavations and even consulted archaeologists to research and make her story more believable. She even worked with professional profilers to get a realistic outlook on criminal profiling and all of its technical intricacies. This explains why the investigation is carried out by the protagonist of the film feels realistic. Compared to the book, there are several differences in the storyline of the movie but for the most part, the premise remains the same. The movie’s ending steals away its sense realism, even so, most viewers will be able to draw parallels between real-life serial killers and the one depicted in the film.