Is Unpregnant A True Story? 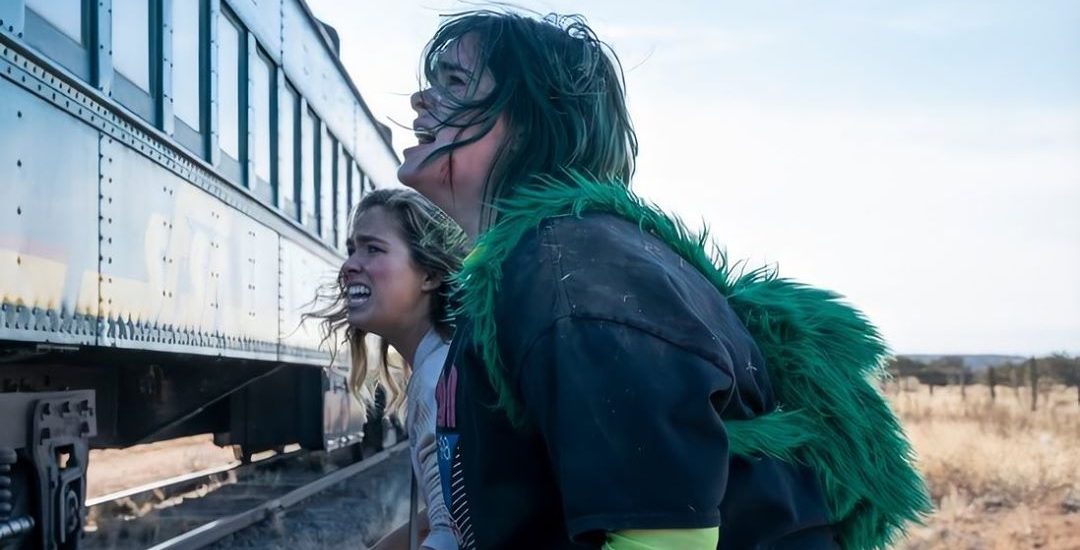 Over the years, we have seen so many road trip movies, but nothing hits a nerve like HBO Max’s new film, ‘Unpregnant’. Produced by Greg Berlanti (‘Riverdale’) and Sarah Schechter, and helmed by Rachel Goldenberg, ‘Unpregnant’ centers on two teens who hit the road with a surprising destiny: an abortion clinic. Veronica, (played by Haley Lu Richardson) a Missouri teen finds out that she is pregnant and with every possible door seemingly closed, she turns to her ex-best friend Haley (played by Barbie Ferreira) – someone with a car – to get to New Mexico, which is the closest place to where she lives where she’ll be able to get a legal abortion as a minor without having parental authorization.

With seemingly heavy core subjects such as abortion, the movie is self-aware in that it gets its point across without getting over-the-top sappy or somber. It errs toward the lighter side with chaotic circumstances, and a road trip all saturated in regular doses of laughter without losing its grip or being flippant about such a grave subject matter. Is it based on a true story, you ask? Let’s find out.

Is Unpregnant Based on a True Story? 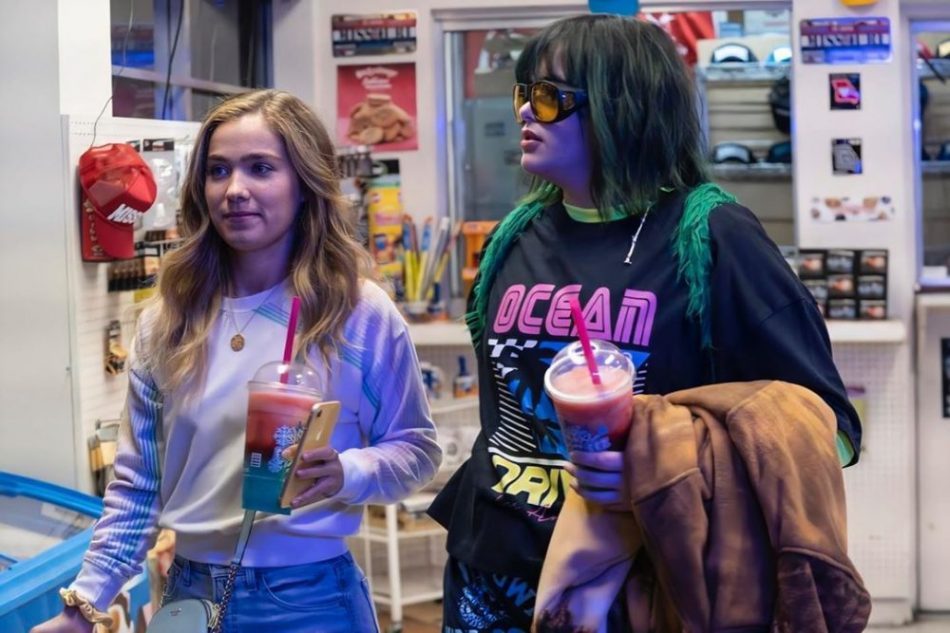 ‘Unpregnant’ is not based on a true story. It is actually based on the 2019 book with the same name, written by Jenni Hendriks and Ted Caplan – who, fun fact, initially planned on writing it as a movie only – and later co-wrote the screenplay for the movie alongside Goldenberg, Bill Parker, and Jennifer Kaytin Robinson. The book was a work of fiction, and to answer your question, no, ‘Unpregnant’ the movie is not based on true events per se. Though it draws in large from real-life current legal status regarding the highly divisive and controversial issue of terminating a pregnancy. Various anti-abortion policies have been in force in dozens of states in the U.S. for several decades restricting the accessibility by declaring it criminalizing.

Elaborating on why it was particularly personal for her to do so, and her passion for bringing this story to the screen, the director and co-writer Rachel Goldberg said, “I had an abortion years ago and have been pro-choice my whole life. But after I got my abortion, I didn’t question the decision, it just felt like something you don’t talk about. It somehow felt inappropriate.” 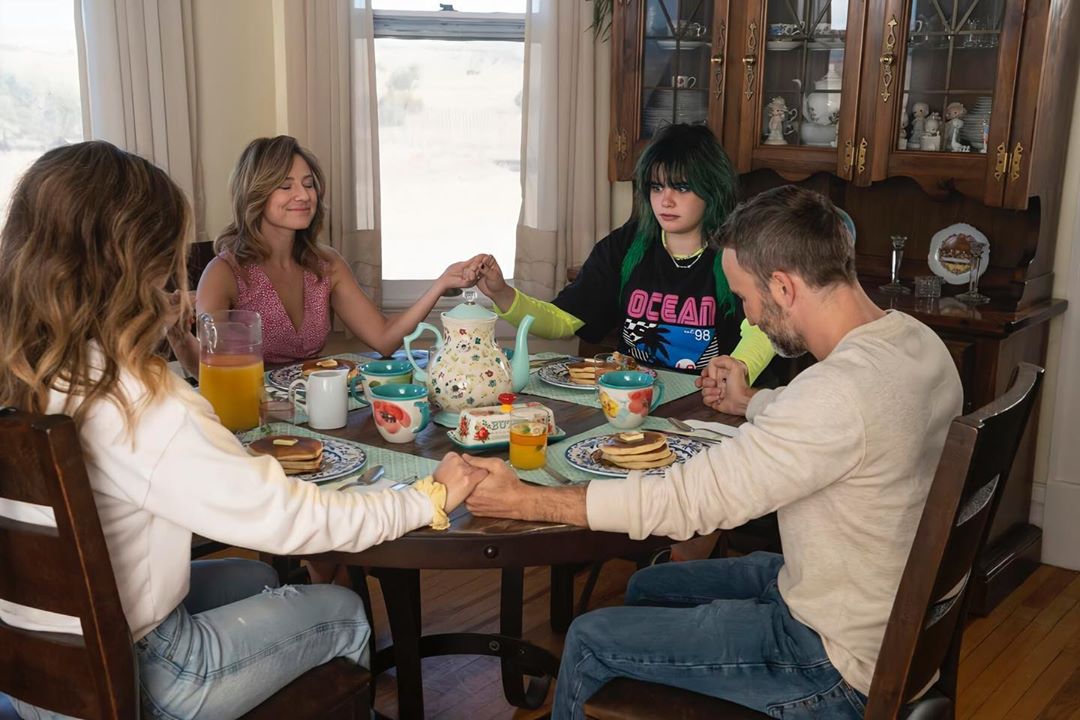 She added, “Then I started reading about the history of the issue and how actually since the 1980s it’s a norm that’s been created by the society where we’re making it less and less okay to talk about and that me not talking about it was sort of its own political act. And that talking about it could be a political act. Because it’s something people shouldn’t be ashamed of because I think it’s a normal medical procedure that should be a person’s individual choice.

“Any shame coming from that is from the propaganda around it and not actually how I feel about it. So that sent me on a journey to want to be talking about it and telling people and having conversations with people. And that all happened about a year before I was sent the book. So when I saw the book it made sense to me that this was a way to talk about it.”

Richardson, one of the protagonists of the story also weighed in, saying, “Every situation and every woman feels so differently about their choice and how it affects them later. You can’t even think of every situation for every woman, so how do you make one rule for every person?” 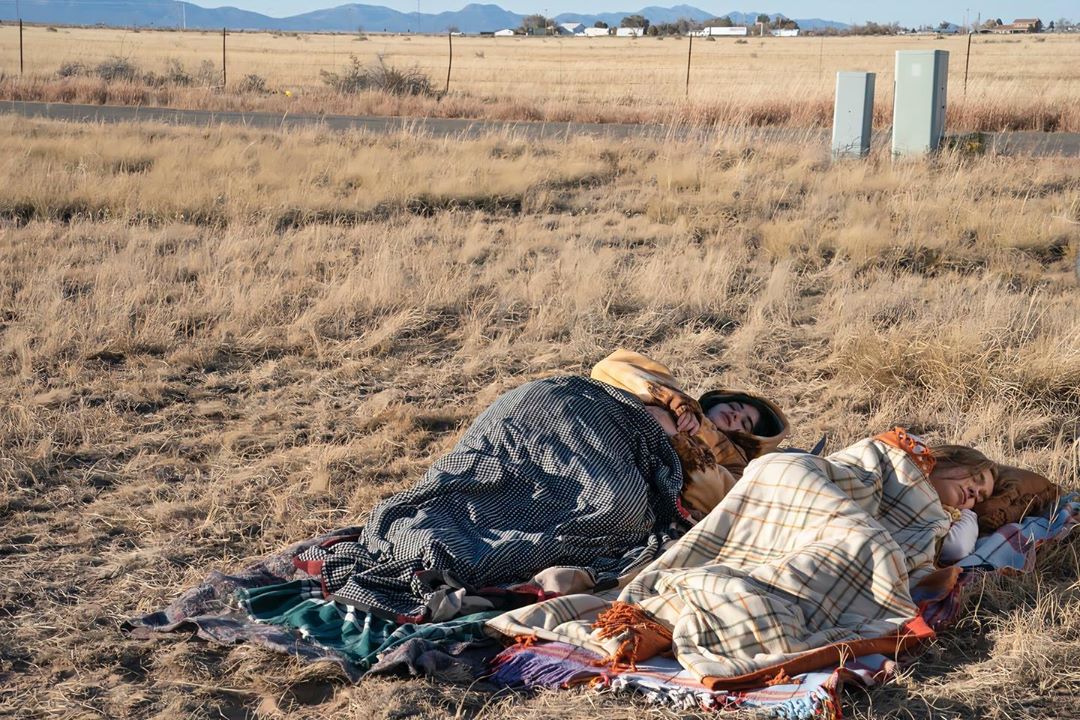 The age-old debate of whether the book was better or the movie begs us to take some compare and contrast into account. Both the book and the movie start with the same footing of taking us through their protagonists’ day-to-day lives before the life-altering situation flies in their faces.

Packaging it in a real, funny, and heartfelt manner, the cinematic adaptation remains largely true to the book, while adeptly weaving between genuinely heartwarming moments that tug at your heartstrings and the hilarity that unveils as the story progresses. The intermediate events along the way may have been tweaked a tad to make it more relatable, visually stimulating, and appealing to its target audience, but overall it keeps it from crossing over into a dismal mood.

Not only did the story highlight the problematic existing laws which make the process highly inaccessible, especially to minors, which in turn can push them to go extra miles (in this case, over 900 miles) to exercise the right to have complete control over their body, but it also demystifies the abortion procedure by bringing it to the audience’s attention.

The movie makes a point by choosing to tell this particular story that the decision is not up for a debate at all. It’s a tale as old as time about women not being given the agency they have the full right to. We hope it leaves the audience feeling more aware and helps start a much-needed conversation about normalizing abortion.