Created by Gillian Flynn, the author of bestselling novels ‘Sharp Objects’ and ‘Gone Girl’, Prime Video’s action mystery-drama series ‘Utopia’ tells the story of a group of young comic book fans, who, following the discovery of a legendary graphic novel that eerily predicts multiple devasting pandemics of recent years, draw the attention of a dangerous deep-state organization. Starring John Cusack, Ashleigh LaThrop, Dan Byrd, Sasha Lane, Rainn Wilson, and Desmin Borges, ‘Utopia’ is an enthralling ride that keeps you at the edge of your seat from start to finish. If the various relevant issues, such as global epidemics, depicted in the show have made you wonder whether the show is based on a true story, this is the article for you.

Is Utopia Based on a True Story? 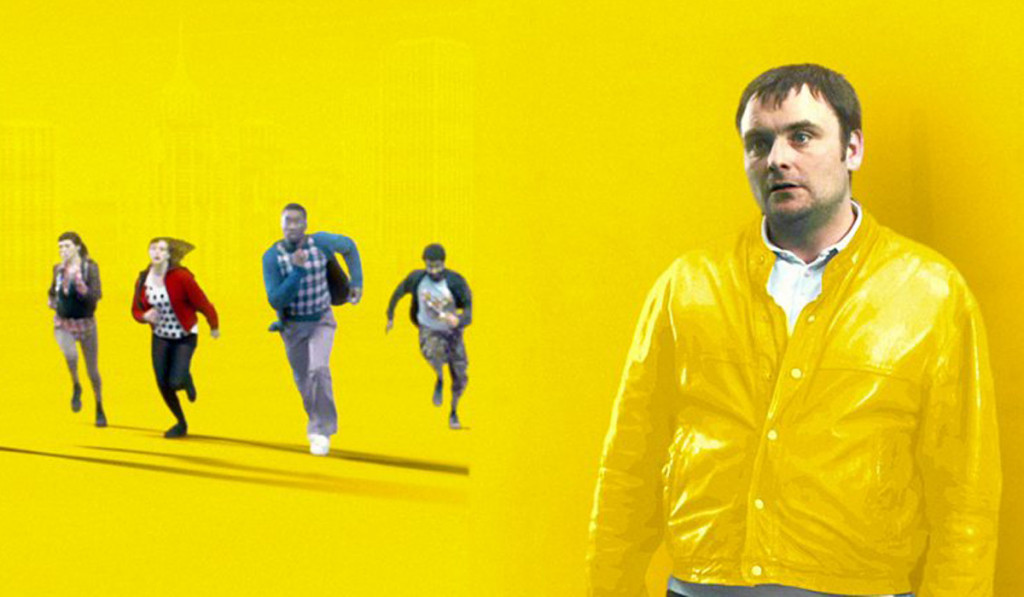 No, ‘Utopia’ is not based on a true story. Prime Video’s series is actually a US adaptation of the British series of the same name that aired on Channel 4 between January 15, 2013, and August 12, 2014. Season 1 of the American rendition reportedly has multiple directors. Shawn Kim and Stephen Pehrsson are serving as the Directors of Photography. The series is being produced by Amazon Studios in collaboration with Kudos production company and Endemol Shine North America distribution company.

The British version of the series was created by Dennis Kelly, whose previous works include ‘Spooks’ and ‘Pulling’. Recently, he collaborated with HBO and Sky Studios to create the mind-bending psychological thriller ‘The Third Day’. Just like its upcoming US counterpart, the UK show has an ensemble cast of its own, comprised of Alexandra Roach, Nathan Stewart-Jarrett, Paul Higgins, and Fiona O’Shaughnessy. Since its original run, the British series has accumulated a massive group of followers on social media and beyond and has emerged as a cult classic.

At the center of the plot, there is the mysterious manuscript of ‘The Utopia Experiments’, which reportedly foretells a number of devastating outbreaks. After the youths finally locate the graphic novel, the mysterious government organization The Network starts hunting them. The title of the series, ‘Utopia’, is clearly ironic, considering the multitude of issues that plague that world.

Despite the show’s incredible popularity, its third season was never produced, with the final confirmation coming about it in October 2014. Initially, HBO was planning to make an American version of the show with Flynn and David Fincher, but the latter dropped out due to budgetary issues. Ultimately, it was Amazon that secured the rights to the series at some point before April 2018. Production began in May 2019 and lasted until October.

Although the series has distinctively conspiratorial and fantastical tones, ‘Utopia’ is an incredibly relevant show because of the ongoing pandemic, even though the timing is purely coincidental. It’s undeniable that the COVID situation has permanently transformed the world and we have become more receptive to wild possibilities.

Read More: Is The Murders at White House Farm a True Story?