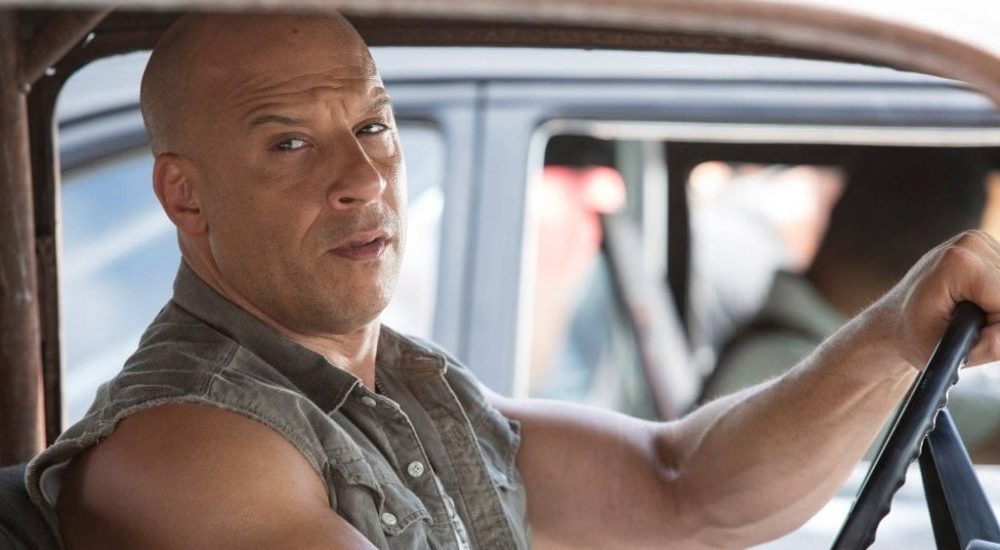 Vin Diesel is best known for playing Dominic Toretto in the ‘Fast and Furious‘ franchise and has recently been a victim of a celebrity death hoax. News circulated on social media sites that he passed away after a failed stunt. Reports suggest that the news appeared mostly on Facebook, claiming Diesel died in a car crash. Let us put all false rumors to rest by confirming that Vin Diesel is very much alive, and the news of his death is fake.

Sometime this week, a post started circulating on social media that asked users to click on a hoax link with x-rated material. On clicking the link, users are taken to an edited version of a CNN clip announcing Paul Walker’s death. Many social media users got tricked into sharing the post because the video freezes asking viewers to share the link before watching. Upon sharing the link, a post claiming Diesel’s death appears on the user’s timeline.

The latest hoax about Diesel seems to have been started by the same spam network that claimed Will Smith and his son had died in a car crash in 2019. Notably, this is not the first time Diesel himself has been subjected to a celebrity death hoax. In January 2014, a link appeared teasing that Vin Diesel had died. Clicking the link took viewers to a rogue app that would post “RIP Vin Diesel” under their profile names and spam it to their friends. Once again, around August 2018, fake news surfaced that Diesel had died after a failed attempt to perfect a stunt on set. Facebook flagged it as its attempt to combat misinformation. Diesel has not addressed the latest death hoax yet, but his most recent post is a week old. It appears he is doing just fine.

Apart from having appeared most recently in ‘Bloodshot,’ the actor has also wrapped up filming for the upcoming ‘Fast and Furious’ movie. Vin shared an emotional post after filming was complete. He put it up on Paul’s birthday, once again highlighting the bond of love between the former co-stars.

So much to tell you… so much to share… as you know, we have been filming in Scotland. We threw a party for the crew last night in appreciation for all of their hard work. It was one of those moments that so often in the past we were together smiling and getting everyone drunk, especially Justin. Haha. Who by the way would make you so proud with what he is accomplishing with this film. Nathalie was there, in her loving spirit. Oh, and John Cena was there, who you would just love. His gratitude is palpable… and knowing you, you would just want him to win. This week the studio came to meet about the next chapter, your ears were ringing again. You would have gotten a kick out of the fact that we met in a chapel. It was profound… normally today I would be planning how to embarrass you with a birthday cake. Haha. Instead I reflect on how lucky I am to call you my brother. The tears never go away, but they change… from that of mourning to that of grace. We only hope to make you proud. Speaking of which, guess what message I woke up to… your daughter. Meadow sending me love on this day. Wow, she knows me so well. She has your heart. Happy birthday… it’s amazing, but somehow you continue to make the world a better place.

Vin Diesel is busy with his work and is rumored to be a part of the upcoming ‘Avatar‘ movie, which will broaden the franchise. Although news about Diesel’s death is false, one might understand why a few viewers would believe it. After all, performing stunts is a dangerous job, and Diesel has had brushes with tragedy in the past. In fact, in 2019, Diesel’s stunt double fell almost 30 feet while filming for the ‘Fast and Furious’ movie. Diesel appeared visibly shaken after witnessing the incident.

So, yes, Vin Diesel is alive and doing well. Any news of his demise remains unreported by major media outlets, so whatever was circulated is fabricated information. Like most of us, Diesel is also cooped up due to the lockdown in place. Despite the coronavirus pandemic that humanity has been living with for the past few months, Vin remains optimistic. You can check out a recent post below where he states that he has a lot to share with his fans film-wise but just wants to send love for now. According to the actor, we are all in this together and should lead with love.