Is Whose Line Is It Anyway Real or Scripted? 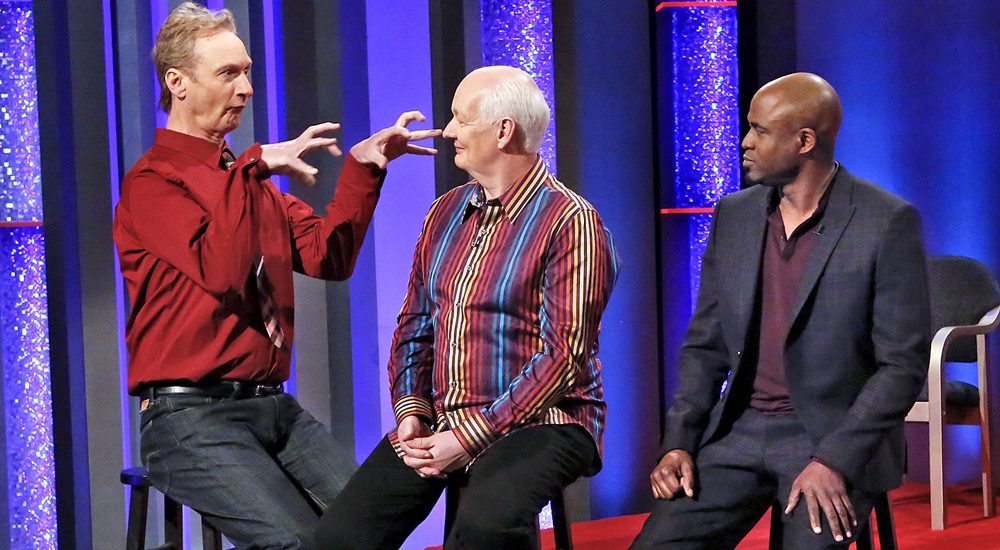 ‘Whose Line Is It Anyway?‘ is an improvisational comedy show where we see real-life comedians taking suggestions from audiences and turning them into skits right on the spot. We’ve laughed with the series over the years, and the reboot follows pretty much the same format. We have three comics and one guest comedian partaking in the improv games. The host scores how the improvs are, deciding on a winner. However, the question that arises is whether ‘Whose Line Is It Anyway?’ is rehearsed and scripted.

How Much of Whose Line Is It Anyway is Real? 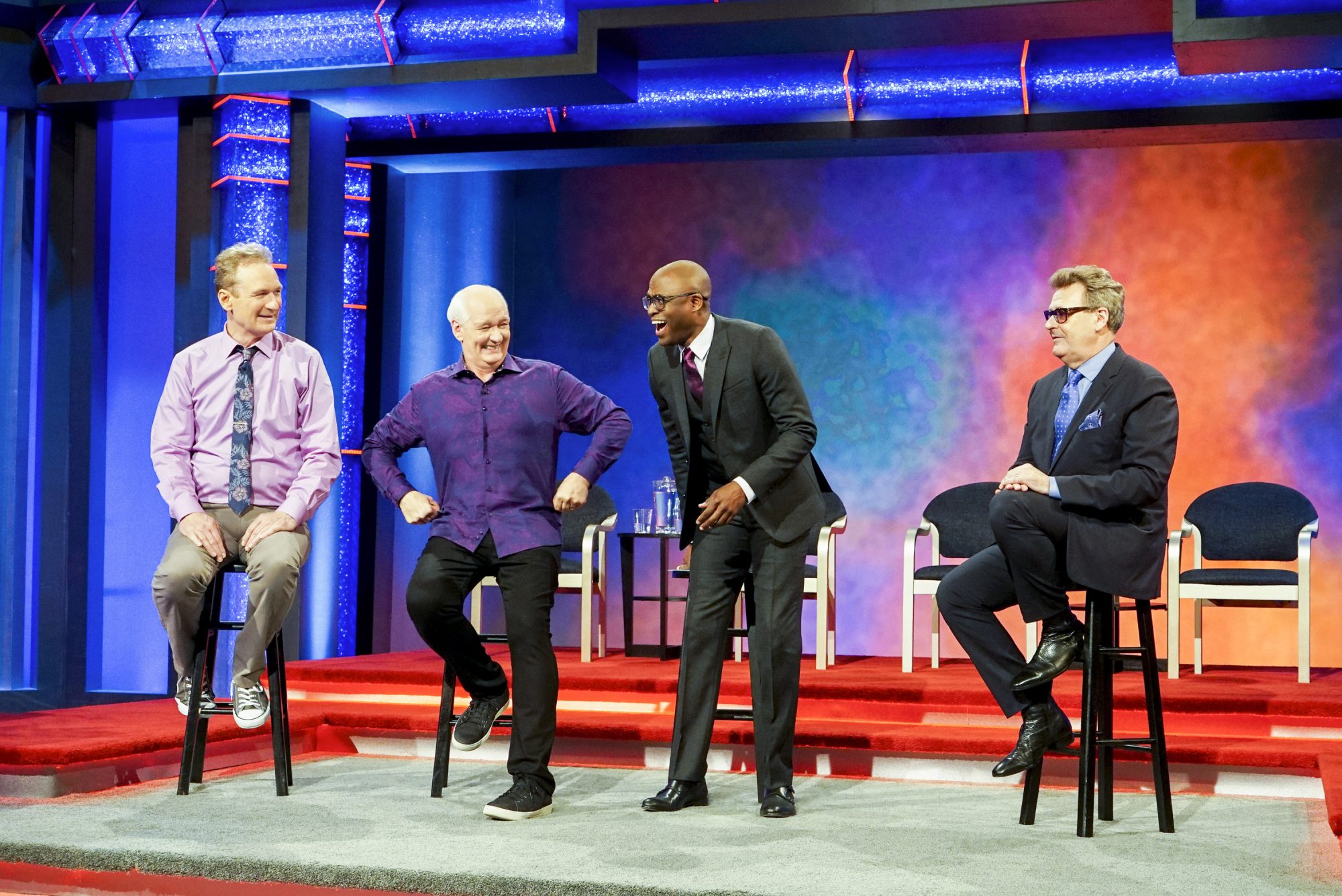 There are quite a few online forums where people believe that ‘Whose Line Is It Anyway?’ is rehearsed. However, the show is not scripted at all. In a blooper reel that was released, we have learned that producers will sometimes intervene if the content is not appropriate for audiences. In subsequent interviews, those involved with the show, have credited the longevity with the excitement of improv.

They have explained how sitcoms vary because they fall into a rhythm. People know where the jokes come from, but in an improv, nobody knows when the punchline is going to happen, because we don’t know what the setup is going to be. Another question that fans often ask is if editors cut the material to make it seem more humorous.

Well, they have to do a bit of editing to fit the skits into 22-minute formats, but the editors make it a point only to leave out scenes that they don’t particularly find funny. There are no embellishments in the scenes which make it to our television screens. Most importantly, there are no reshoots, so the improv we see is entirely authentic. Viewers have wondered whether the studio audiences randomly suggest topics for the improv or whether they are predetermined and rehearsed.

Understandably, some people are inclined to believe the latter, because the improvs are so great at jumping into character at moment’s notice, that one would think they have prepared beforehand. However, the truth is that they are just talented enough, and have been doing improv for ages to get into zany acts and make us laugh at the drop of a hat. Finally, the rebooted series follows the seminal 80s show in spirit. Therefore, the original and the new version are entirely improvised. The cast member from the original ‘Whose Line Is It Anyway?’ spoke to The Guardian about the making of the show, saying, “People used to ask me whether it really was improvised. Well, it was. It would never have worked if it were scripted.”

Typically, we tell readers to expect embellishments or take things with a pinch of salt when it comes to television. However, in ‘Whose Line Is It Anyway?’ viewers can be assured that the content they enjoy is improvised on the spot by extremely talented cast members who put in a lot of effort to make the audiences laugh.