Is Wild ‘N Out Scripted? 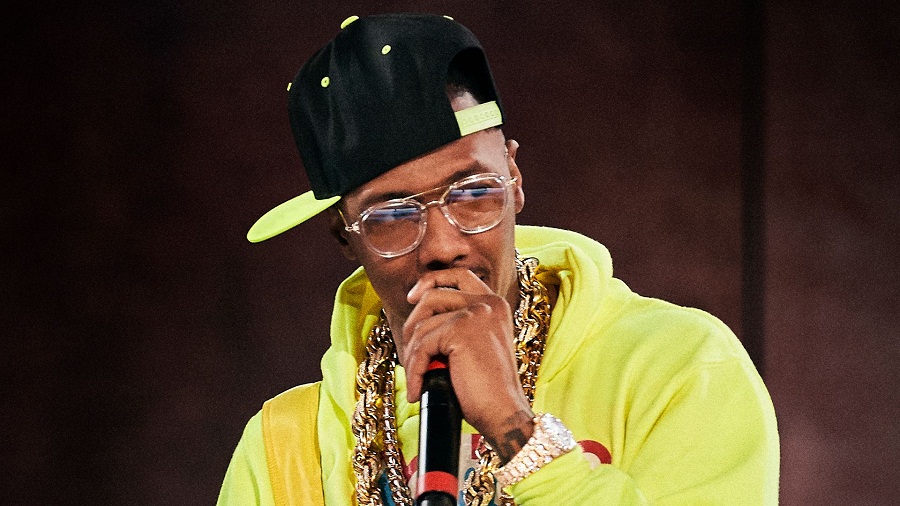 One of the most beloved improv shows of all time is ‘Wild ‘N Out’. Hosted by comedian and rapper Nick Cannon, the show debuted on MTV in 2005 and has since featured some of the most famous people in its various episodes, like Kevin Hart, Iggy Azalea, Snoop Dogg, Kanye West, Zendaya, and Shaquille O’Neal, among others.

The show is structured as a game show with one team headed by Cannon and the other by the celebrity guest. Music and comedy blend together to deliver entertaining episodes to the audience. However, the question is: is the show real or fake? Are the jokes and freestyle lines scripted or do the contestants come up with them on the spot? Let’s find out.

Is Wild ‘N Out Scripted or Real?

Much of the drama in ‘Wild N Out’ depends on the games which are improvisational in nature. The contest requires them to diss each other and make jokes about each other, which is what leads to the comedic moments in the show. As far as the question of authenticity of content is concerned, the show makers have claimed, time and again, that the show is the real deal. There is no preparation for it, except for a couple of lines that the actors plan for the freestyle section. All that happens is filmed in front of the live audience and is improvisation to all extents.

“I don’t think any of it’s scripted. We’re just doing stuff and stuff just ends up being hilarious and the magic behind the show is that you only see 22 minutes on television, but it takes about an hour to shoot. So, you see the best of the best in that time frame,” said host Nick Cannon . He compares the show to a football or basketball game. “You can’t rehearse [in the sports]. You go to practice and then once you go to practice, you know you create chemistry and you know when it’s time to get the ball, you know what to do with it,” he said.

I worked on MTV’s Wild N’ Out for 3 seasons. AMA from AMA

One of the cast members who has since left the show once clarified it in a Q&A on Reddit. They confirmed that the series is all real. However, there is much more stuff that they film as compared to what ends up airing for the viewers. Cannon said, “Actual filming can take up to five hours. They only show the funniest moments in the actual episodes, but each game and the wild style actually film way longer than it seems on TV. When you go in the audience, you see a lot more live than people at home do.”

Hours and hours of footage is trimmed to get the best, most comedic and entertaining moments for the audience. The spontaneity level is so high that the cast members never know what episodes they’ll be in until they start filming.

All in all, it is confirmed that ‘Wild ‘N Out’ is as real as a show can be. The only scripted part of the series would be the games that are designed for the contestants. The rest of the stuff works out itself.

Why some people think #WildNOut scripted @NickCannon ? Like we have characters or somethin…it's ALL REAL ON SPOT

Read More: Is The Challenge Scripted?