Is William Zabka Married? Does He Have Children? 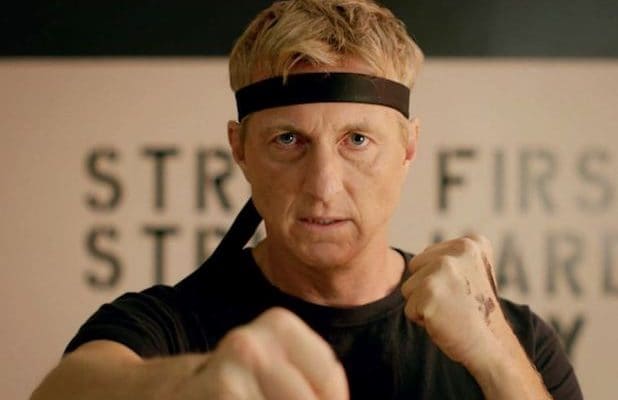 William Zabka is a famous actor who became a household name after his debut performance as an antagonist in the martial arts drama film, ‘The Karate Kid.’ His breakout performance as the condescending and bullying Johnny Lawrence has undoubtedly made him a star. But the character does not reflect the truth about the actor’s real life. Anybody who knows Zabka knows that he is indeed the nicest person to be around.

The talented artist got cast in the aforementioned 1984 film without any karate training. However, he was already an accomplished wrestler. Eventually, Zabka earned a second-degree green belt in Tang Soo Do. He continues the legacy of the ultra-successful film through the spin-off series, ‘Cobra Kai,’ In addition to being a recognized actor, Zabka also got nominated for an Academy Award for co-writing and producing the short film ‘Most.’ His longtime fans have been curious to know more about his personal life and here is everything we found out!

On October 20, 1965, William Zabka was born in New York City to Nancy Zabka (neé Heimert) and Stanley William Zabka. The actor had been brought up in close connection with the industry as his father is a renowned director, writer, and composer. His mother has worked as a business liaison, producer, and production assistant all her life. 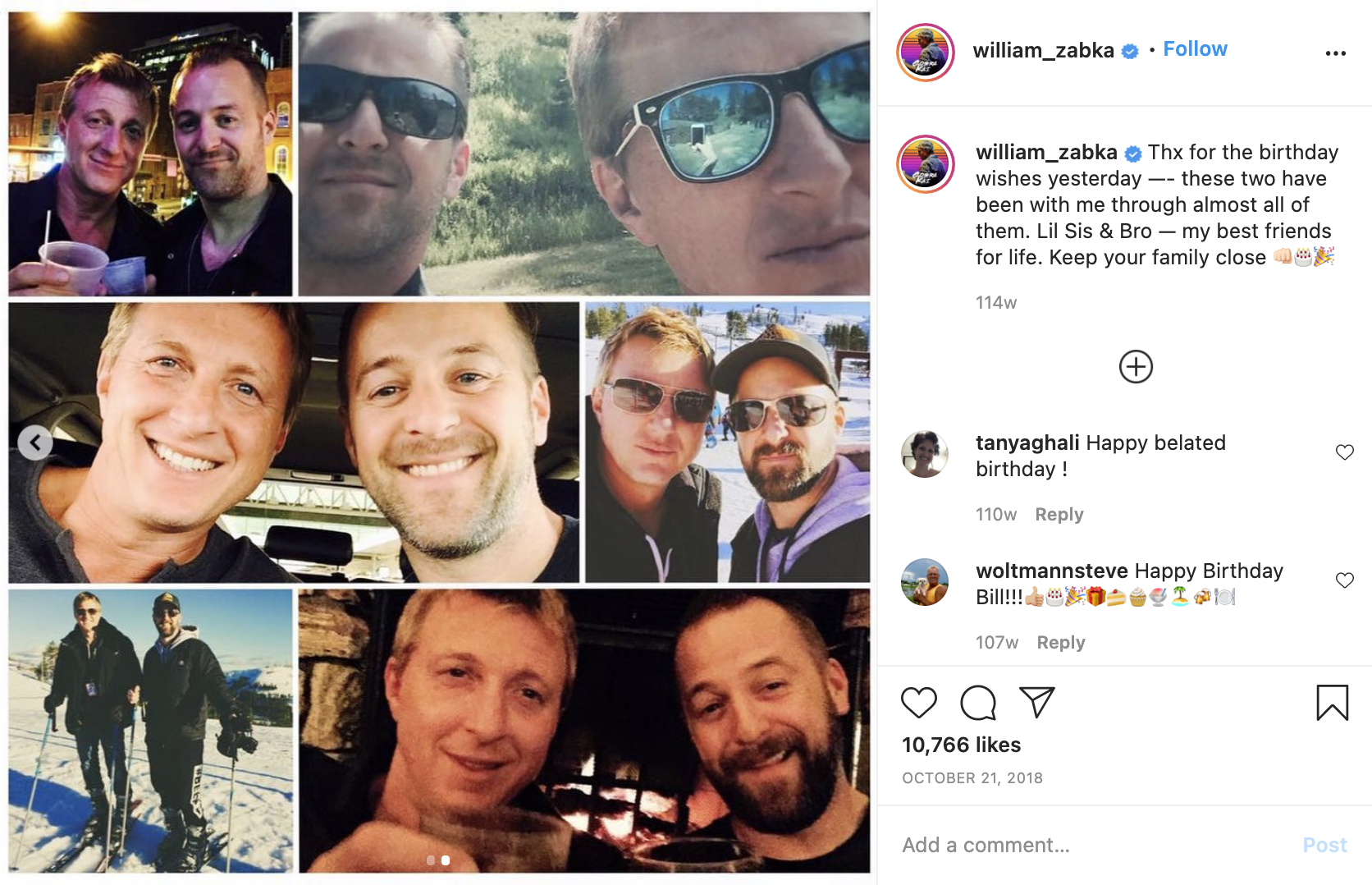 Stanley took on the role of an assistant director on ‘The Tonight Show Starring Johnny Carson’ for a couple of years and was also a production manager on several motion pictures, for instance, Chuck Norris’ 1982 film, ‘Forced Vengeance.’ Famously known by the moniker Billy Zabka, William shares a close bond with his two siblings, brother, Guy Zabka, and sister, Judy Zabka. The Zabka siblings are reported to be gifted singers, musicians, and songwriters. 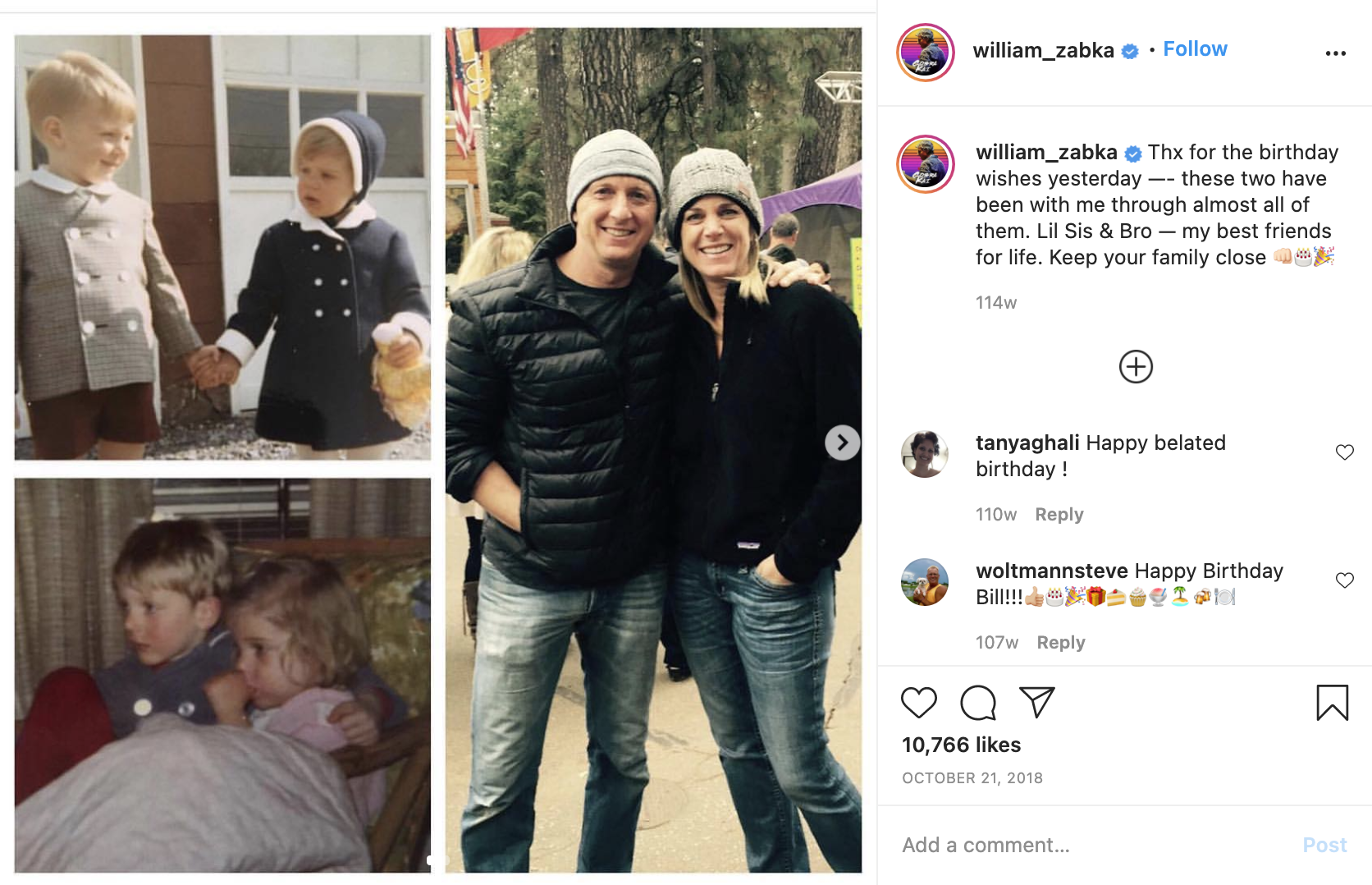 It will surely come as a surprise to learn how adeptly William Zabka has managed to keep his personal life away from the limelight despite having lived a public life for over three decades. But a significant part of it has been spent behind the cameras as a screenwriter and director. It is known that in 2008, the actor shared wedding vows with the love of his life, Stacie Zabka, in an intimate ceremony. She is a celebrity wife but has chosen to live a life without fanfare, so not much is known about her. As proud parents of two children, Stacie and Zabka share the ideology of keeping their identities concealed. 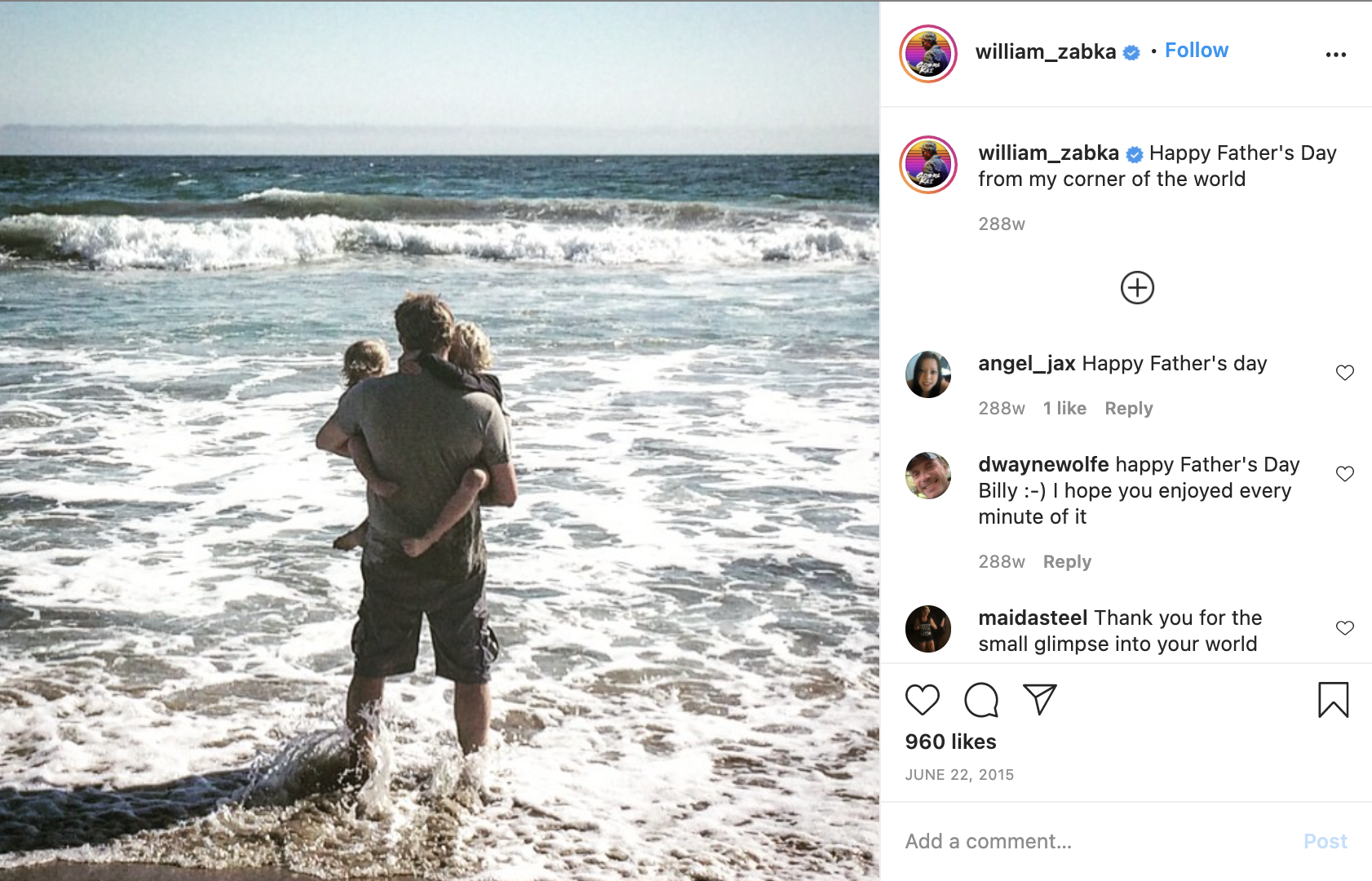 Read More: Is Ralph Macchio Married? Does He Have Children?