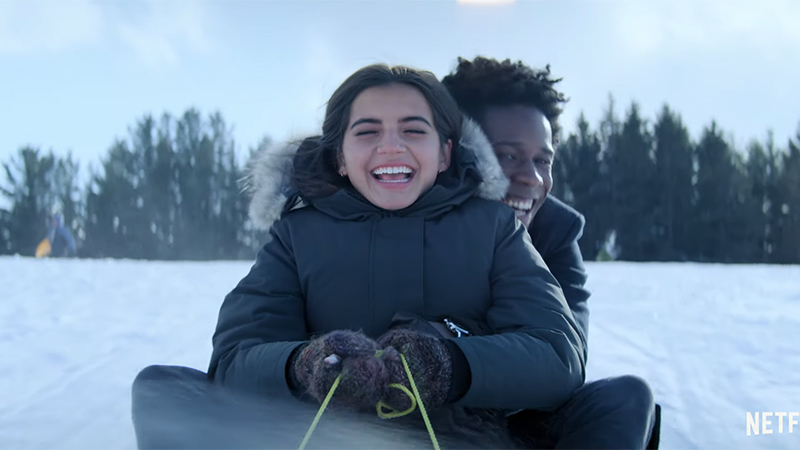 Despite her tender young age of 18, Isabela Moner has quickly shot to stardom with roles in a few big-budget films. Born in Cleveland, Ohio, to a Peruvian mother and an American father, Isabela Moner was inspired by old Hollywood movies featuring Shirley Temple and Judy Garland to take up acting. She began acting in local theatres at the age of 6 and then appeared on Broadway at the age of 10 in a production called ‘Evita’ in which she sang alongside Ricky Martin. Considering her upbringing, she considers herself to be more Peruvian than American as she explained in an interview. She has also changed her on-screen name to Isabela Merced from Isabela Moner.

Apart from acting, she is also a renowned singer and songwriter. However, she began her career by playing the role of CJ Martin on the Nickelodeon television series ‘100 Things to Do Before High School’. She quickly got a huge fan following, after her performance on the Nickelodeon show.

Her work ethic and time with Nickelodeon won her roles in the Nickelodeon Original Movie ‘Splitting Adam’ and the Nickelodeon TV Movie ‘Legends of the Hidden Temple’ between 2015-2016. She played the role of a character named Sadie in the ‘Legends of the Hidden Temple’ movie. She was then cast in the blockbuster film ‘Transformers: The Last Knight‘ in 2017 as Izabella. ‘Transformers’ went on to gross $605.4 million at the box office.

Other than acting, Isabela Moner has also provided her voice to animated characters. She lent her voice to the Nickelodeon ‘Dora the Explorer’ spin-off ‘Dora and Friends Into the City!’. She was the voice of Kate, one of the main characters of the series. She then voiced Heather, a character in the animated film ‘The Nut Job 2: Nutty by Nature’ in 2017.

In 2018, she was cast in the film ‘Sicario: Day of the Soldado‘. Moner played the role of the daughter of a drug cartel boss. The film is a sequel to the film ‘Sicario’ starring Benicio del Toro, Josh Brolin, and Jeffrey Donovan reprising their roles from the original film. It also stars Manuel Garcia-Rulfo, and Catherine Keener apart from Isabela Moner. The film tells the story of the drug war at the U.S.-Mexico border and the United States government enticing further armed conflict among the cartels.

Later in the year, she played Lizzy the adopted teenage daughter of Pete and Ellie Wagner, played by Mark Wahlberg and Rose Byrne respectively, in the film ‘Instant Family’. The film went on to receive some moderate success. The film grossed $120.6 million after being shot on a $48 million budget.

Her quick success has got her new roles in upcoming films. Here is a list of upcoming projects you can catch Isabela Moner in. There is no doubt that the young and upcoming actress will perform to the best of her abilities in the films. 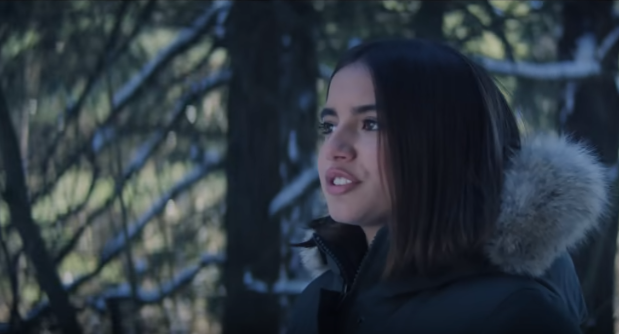 The story of ‘Let It Snow’ is an upcoming romantic comedy film based in a small town called Gracetown. In the small town on Christmas Eve, a snowstorm and subsequent string of events lead to a group of young people meeting. Their paths somehow intertwine after the snowstorm and the events that lead up and follow are portrayed in the film.

The film is based on the novel called ‘Let It Snow: Three Holiday Romances’ by Maureen Johnson, John Green, and Lauren Myracle. The cast of the film includes Isabela Moner as Jubilee Dougal, Shameik Moore as Stuart, Kiernan Shipka as Angie/The Duke, Odeya Rush as Addie, Liv Hewson as Dorrie, Mitchell Hope as Tobin, and Jacob Batalon as Keon. The other stars in the movie are Joan Cusack, Miles Robbins, Anna Akana, and Matthew Noszka. The film is directed by Luke Snellin and will be released on November 8th, 2019. 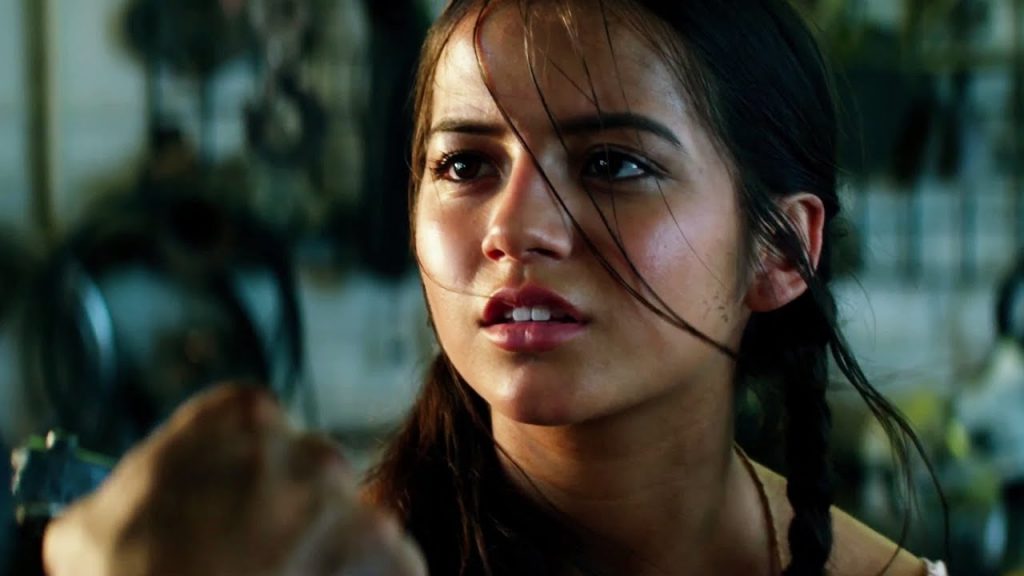 Isabela Moner also plays a central character in the film ‘Sweet Girl’ which is in pre-production at the moment. The film follows a husband named Cooper who is torn apart by his wife’s death, and who then vows to bring to justice the people responsible for her demise. He must accomplish this mission while protecting the only family he has left which is his daughter. Moner plays the daughter of Jason Momoa who plays Cooper in the film. The release date of the upcoming film is yet to be announced. 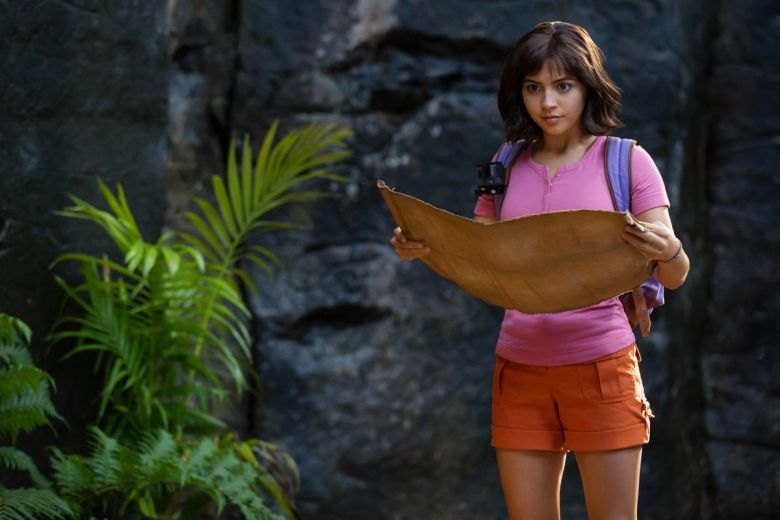 Starring in the lead role as protagonist Dora, Isabela Moner acted in the action-adventure comedy film which is an adaptation of Nickelodeon’s television series ‘Dora the Explorer’. The film plays out the story of Dora a young high-school teenager who takes her friends on a journey to save her parents and uncover the secret of the lost city of gold. Filming of the movie took place in Australia in 2018. The film is directed by James Bobin and stars Eugenio Derbez, Michael Peña, Eva Longoria, and Danny Trejo in supporting roles. The film released on August 9, 2019.