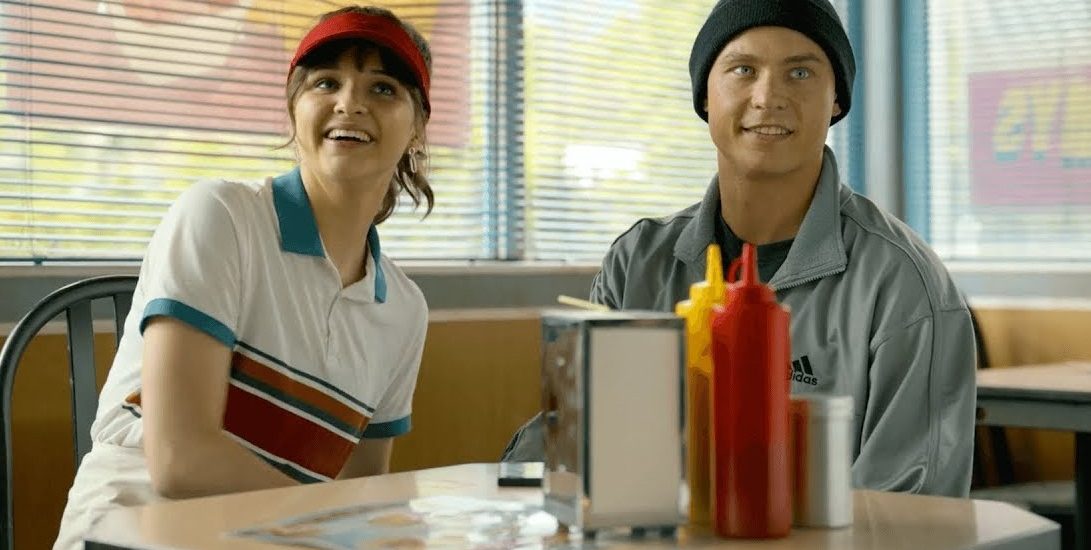 While the world of cinema keeps evolving, introducing us to a myriad of never-seen-before sub-genres, romantic comedies somehow manage to retain their solid hold. And ironically, it’s one genre that is heavily criticized by both critics and reviewers because of its lack of originality and repetitive tropes. Even so, no matter what we say about them, we can’t help but secretly admire them for everything that they offer.

Netflix’s new film ‘Isi & Ossi’ is yet another romantic comedy that somewhat fits the description above. Staying true to the widely familiar rom-com trope of “hate at first sight”, the film isn’t memorable in any way but is still quite entertaining. So if you’ve already seen the film, let us walk you through all the different events and themes that lead up to its ending. SPOILER AHEAD!

Isi, the daughter of billionaire grows sick of her luxurious lifestyle and aspires to be a chef. Ossi, a cash-strapped boxer has big dreams but needs some money to find his boxing matches. When the two of them meet one day, they make a deal that would beneficial for both of them—pretend that they’re lovers just to get Isi’s parents to pay for her Culinary School and in return, she can help Ossi with his boxing money. But despite being from two very different worlds, they begin to realize that they might have something much bigger in common. 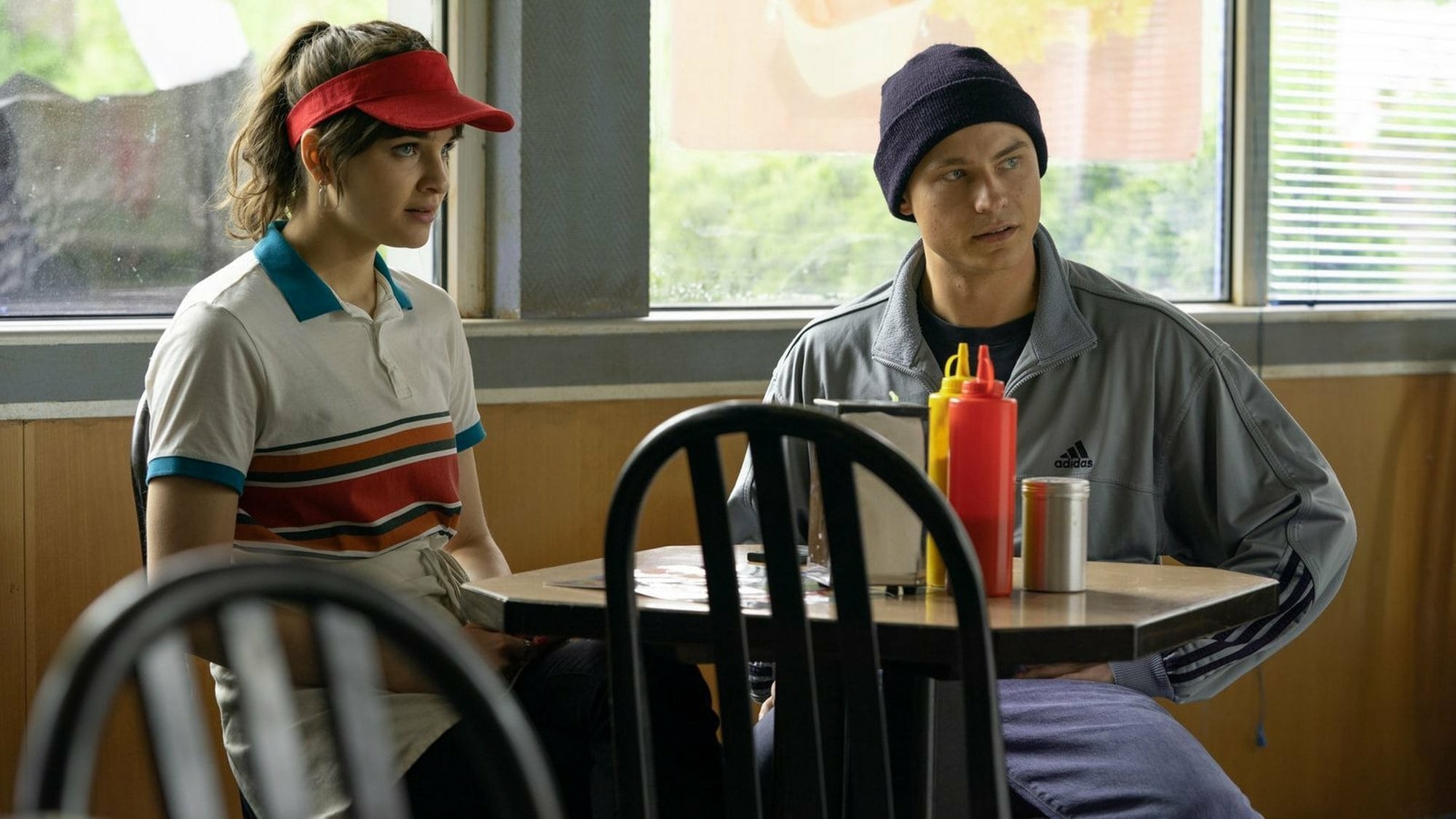 Maybe it was a cruel joke of nature that so many of us are deeply drawn to our opposites or maybe, it’s just psychology. Whatever it may be, several romance movies out there instill this notion in their storylines and ‘Isi & Ossi’ is no different. From the beginning itself, the film creates a clear boundary between the lives of the two titular protagonists, Isi and Ossi. Although they’re technically neighbors living in Heidelberg and Mannheim, they are worlds apart. Isi has always lived in a very protected bubble under the shadow of her rich parents. Despite being not so good at studies as a child, her parents bribed her teachers to get her through school.

In contrast, there’s Ossi, who has always been a smart young man. Even as a kid, his curiosity would get the best of him and he would often bombard his parents with questions about random things. Unlike Isi, he comes from a middle-class family that struggles to keep afloat and as a child, he also spent way too much time with his grandfather, who later ended up in prison. Despite all of their differences, there is one thing that binds their lives together. They’re both extremely passionate individuals who seek freedom from everything that is holding them back.

Ossi aspires to be a boxer but his mother’s endless debts hold him back. Meanwhile, Isi wants to be a chef and wishes to join a culinary school but her parents are just to blinded by their riches and refuse to take her dreams seriously. In the end, it’s these dreams that eventually lead up to the event when they first meet. In order to convince her parents to fund her education at Culinary School, Isi makes a deal with Ossi. If he pretends to be her boyfriend and convinces her parents that she’s being way too reckless now, she’ll give him all the money he needs to fund his boxing match. And that’s how their romantic chronicle begins.

The Ending: “Learning to embrace the unknown” 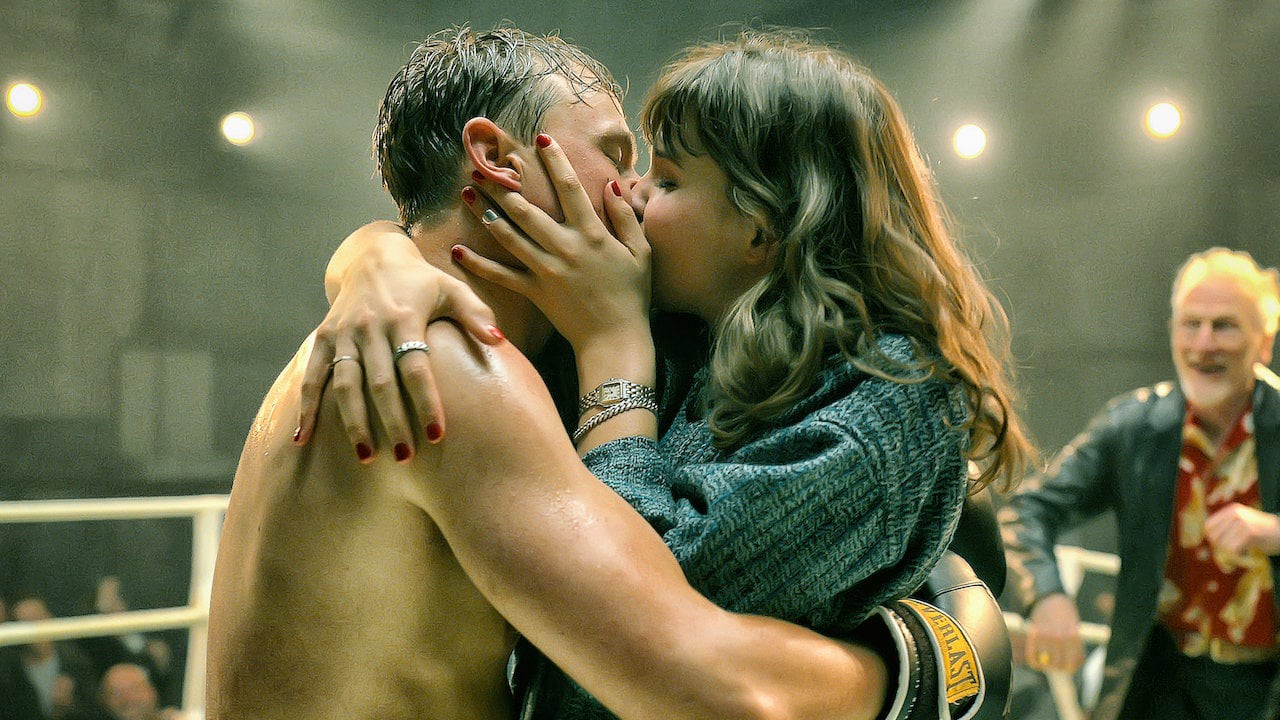 Somewhere along the way, while they pretend to be lovers, Isi and Ossi actually begin to fall for each other. However, realizing that being together is not possible for them at all, they begin to drift apart. Following this, Isi moves back to her old lifestyle but feels extremely out-of-place while Ossi fails to focus on his boxing. Isi’s parents even agree to send her to Culinary School but something still feels off. In a world where she once felt at home, now makes her feel like an outcast and she realizes that her true calling is in the world outside of her comfort zone.

Instead of using her parents’ money for Culinary School, she ends up buying the burger joint where she had earlier worked and tries to reprise its sales by introducing her own recipe of burgers. Her relationship with Osi is tested again because of certain misunderstandings but they do find their way back to each other. In the closing scene of the film, Isi motivates Ossi to win his boxing match and everything ends well.

Ever since she was a kid, Isi lived a life that was far too predictable and comfortable. And because of this, she never really got to grow or find her true calling in the world out there. But in the end, Isi learns to break free from what her parents expect from her by first choosing the career path that she wants to tread and then eventually getting back with the boy she loves. For the first time in her life, she has no clue what will happen next but that itself is the beauty of it.