Israel Keyes’ Family: Everything We Know 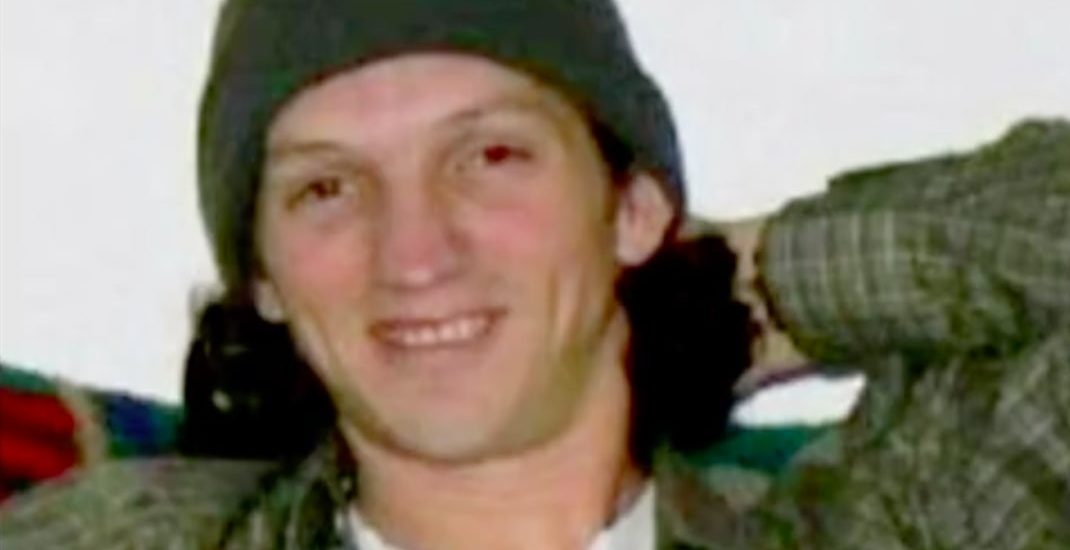 Israel Keyes came across as a methodical serial killer after he was arrested for the murder of Samantha Koenig. Years after his death, the FBI is still on the lookout for the potential list of victims who would have died at the hands of Keyes. Keyes evidently lived a double life, one as a mainstream community figure with a regular job, and the other as a killer, lurking in the shadows.

As CBS 48 Hours opens up the discovery of new evidence, that might just be helpful to track down his victims; one cannot help but wonder about his family, who too were taken aback due to the intensity of the crimes he was involved in. They have mostly remained anonymous, especially due to the seriousness of the crimes, which may even posit a risk to them.

Israel Keyes was born to John Jeffrey Keyes and Heidi Keyes. He was the oldest son in their family that had ten children. The entire family shifted to Washington from Utah and lived in considerable poverty for a long time. They have had to live in a house with no proper electricity or water. The family is also believed to have been close to their neighbor, Chevie Kehoe, who was convicted of three murders.

In Maureen Callahan’s book, ‘American Predator: The Hunt for the Most Meticulous Serial Killer of the 21st Century,’ she talks about Keyes’ childhood after she interviewed his parents. In one of her interviews, she said: “I also spoke to his mother, who calls her son evil. His upbringing could not have been more conducive to raising a budding psychopath. He was the second of 10 children, the eldest son, and his parents moved to a small town in Washington when Israel and his older sister, America, were toddlers.”

And thus, Callahan’s book sheds light on the family of Keyes, who was also extremely religious, rooted in the LDS ( The Church of Jesus Christ of Latter-day Saints) faith. The family lived their initial years in Washington, in tents, after which Keyes’ father built a cabin all by himself. In many ways, Keyes’ was responsible for the family as his father was either working on the cabin or praying in the woods. The last that is known of the close relatives of Keyes’ family is when they attended a funeral service for him, after his suicide.

Keyes’ mother, his four sisters and their family pastor attended the funeral. Even though the family didn’t speak to any media channels, their pastor sure did. He revealed that Keyes had attended one of his sister’s wedding before he got arrested. He also stated that Keyes was a non-believer. The pastor who led the ceremony said: “He is not in a better place. He’s in a place of eternal torment.”

When Israel Keyes was deployed in Fort Lewis, he met a woman there with whom he had a child. He lived with his girlfriend and daughter for six years in the reservation itself. The couple, however, broke up after a while, and Keyes began dating someone else. Keyes then shifted to Anchorage with his daughter, along with his girlfriend in 2007.

One of his co-workers later came forward to say that he was a responsible father to his daughter. This is perhaps one of the reasons why nobody could believe that Keyes was leading such a double life. His former co-worker said:  “He would come into work and brag about his daughter. … He was a loving dad, a doting father.”

In public life, Keyes worked in his construction business and was a good boyfriend to his nurse practitioner girlfriend and a doting father to his daughter. Nobody saw the dark side of his life that was equally predominant till a slip-up, which then turned out to be a landslide of shocking information. (Feature Image Credit: CBSNews.com)