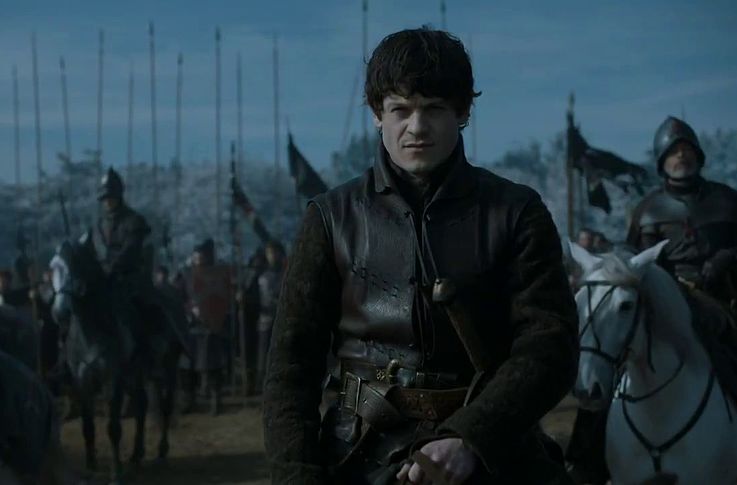 When you are named as ‘the most hated man on TV’ by a popular newspaper like The New York Times, your public life may take a dramatic turn. Iwan Rheon’s character, the sadist Ramsay Snow, in HBO’s popular fantasy drama, ‘Game of Thrones‘ did that to him. When asked about the character’s relentless urge to commit cruelties, Rheon said it is the joy in doing all the horrible things!

After some minor roles in Welsh-speaking dramas, Rheon’s big breakthrough came when the British TV Show, ‘Misfits’ roped him in for the iconic role of Simon Bellamy. The hit show ran From 2009 to 2011 and changed Rheon’s career forever. His character Simon Bellamy, who is notorious as a neurotic, lonely teen, garnered a cult following. After ‘Game of Thrones,’ Rheon starred as Maximus in the Marvel series ‘Inhumans.’ But, ABC cancelled the show after eight episodes. Being a Cardiff boy, Rheon tried his acting skills in Welsh soap operas before enrolling LAMDA in London.

The Welsh tradition of people casually singing and dancing in groups imbued within him. As a successful musician, he has released three EPs and one album, ‘Dinard,’ in 2015. When the actor entered his 30s, he slowly changed the trajectory of his career. With some handpicked roles in the upcoming projects, Rheon aims to get rid of the Ramsay shade of evil from his onscreen image. At this point, the question that might be circling your mind is what is the next Iwan Rheon movie and TV show? Well, the good news is that we have a clear answer to that question. Here’s the list of upcoming Iwan Rheon films/TV shows scheduled to release in 2019 and 2020. We can only hope that the latest Iwan Rheon movies would be as good as some of his recent ones. 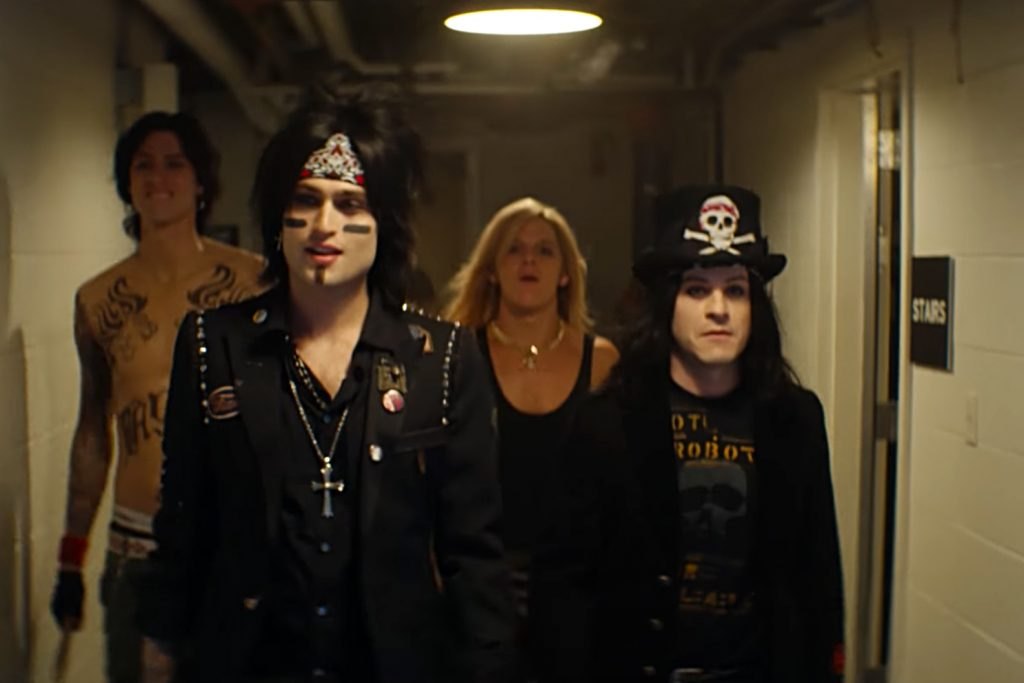 The long-awaited cinematic adaptation of Motley Crue’s biography, ‘The Dirt’, has roped in some of the exciting names in Hollywood, including Iwan Rheon. The upcoming biopic is based on the best-selling autobiography written by the band and author Neil Strauss. The movie is touted as a chaotic visual document of the metal band’s life in the turbulent 80s. Iwan Rheon plays guitarist Mick Mars, while Machine Gun Kelly plays the role of Tommy Lee. Daniel Webber and Douglas Booth have been roped in to play singer Vince Neil and bassist Nikki Sixx respectively. Directed by Jeff Tremaine, the plot follows the band’s accession from a group of unknowns wandering in the streets of Hollywood to one of the most popular music bands in the ’80s.

According to reports, the movie will explore the internal life of the band members including their struggle to overcome drug addiction and personal issues. Netflix will release ‘The Dirt’ on March 22. 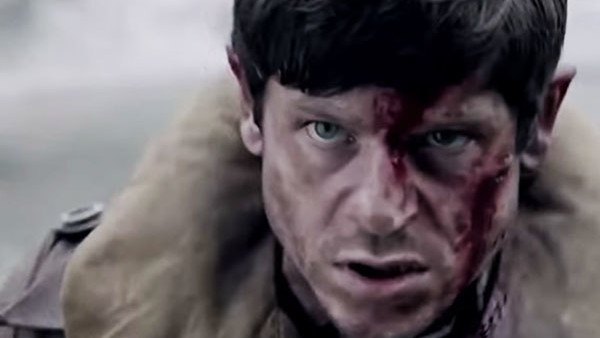 ‘The Toll’ is the feature debut of Ryan Andrew Hooper. The action thriller has Iwan Rheon, Michael Smiley, Annes Elwy, Paul Kaye, and Steve Oram in key roles. ‘The Toll’ features a lonely man working late-night shifts in a toll booth in Wales. For him, the toll booth is a hideout from his unpleasant and violent past. But dark figures from his past reach out to him in the toll booth while a traffic cop gets involved in the bloodshed that ensues. Before making his feature debut with ‘The Toll’, UK-based filmmaker Ryan has made the short ‘Ambition,’ for BBC Wales which received a BAFTA Cymru nomination. ‘Ambition’ received financial assistance from the BFI and FCW as part of the Beacons scheme. ‘The Toll’ was one of the selected projects in the Cinematic scheme, which was developed in association with the BFI and Film Cymru.

Written and directed by Guy Ducker and Gavin Boyter, ‘Nitrate’ has been in the making for almost 9 years. The movie is about a young filmmaker whose life turns upside down when he decides to finish a master filmmaker’s unfinished work. Rheon plays the young filmmaker George Lewis who tries to finish the unfinished masterpiece of a maverick director. While the mystery surrounding the director’s murder still looms over the project, George and his producer Emily struggle to find a solid form for the movie from a heap of footage. But instead of finishing the movie, they’ve plunged in a dark world of lies, secrets and vengeance.

Guy Ducker and Gavin Boyter present the murder mystery wrapped in the form of a pseudo-documentary, which makes the thriller more engaging. ‘Nitrate’ is Gavin Boyter’s sophomore feature after his debut, ‘Sparks and Embers.’ The British director filmed his first movie around London’s South Bank area during the Christmas time. Even though the movie earned him sour reviews, it opened the doors to ‘Nitrate.’