When Will Jack Ryan Season 3 Release on Prime Video? 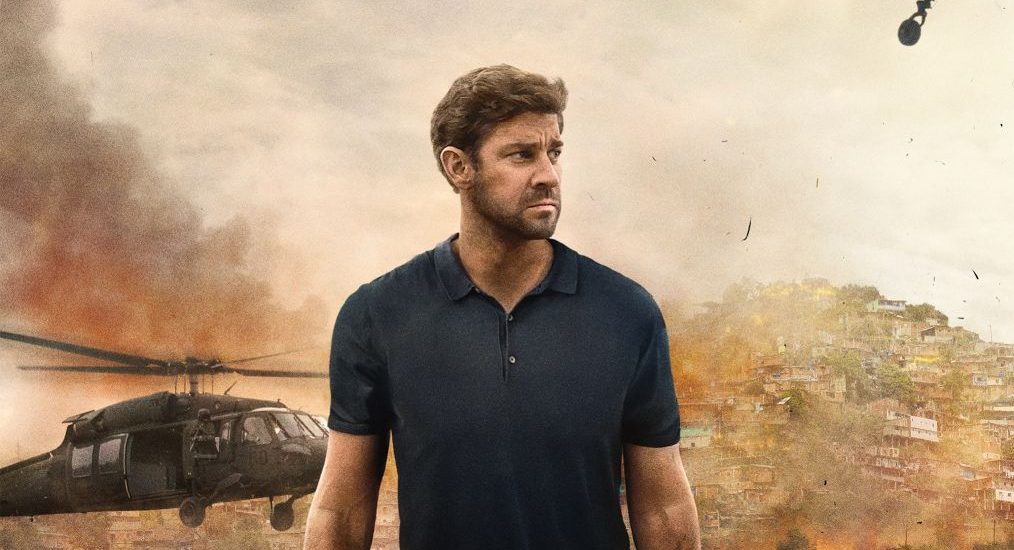 Created by Carlton Cuse and Graham Roland, ‘Jack Ryan’ is a spy action-adventure series that revolves around the characters from Tom Clancy’s eponymous series of books. The titular character is a former Marine who becomes a financial analyst at the Central Intelligence Agency (CIA). The series first premiered on August 31, 2018, and has since garnered a solid fan-following.

Over two seasons, it has received widespread praise for its engaging characters, gripping and suspenseful plot, and non-stop action. It has been nearly a year since the second season dropped. Naturally, many of you must have started wondering whether there will be another season of this highly popular series. Here is everything we know about Jack Ryan season 3!

‘Jack Ryan’ season 2 premiered on November 1, 2019, on Prime Video. Like the first season, it has eight episodes. On Valentine’s Day 2019, it was revealed that ‘Jack Ryan’ is coming back for a third season. Jennifer Salke, the top executive at Amazon Studios, stated at TCA that because of the success of the political thriller, she “saw no reason not to do” more content.

However, in March 2019, reports started coming out that Carlton Cuse (‘Bates Motel’) has decided to stop serving as the showrunner on the project, although he continues to be one of its executive producers. In October, Paul Scheuring (‘Prison Break’) joined the production as the new showrunner, but he too left in January 2020. Vaun Wilmott (‘Star Trek: Discovery’) was subsequently brought in as the new showrunner. The series officially began production for its next season around early October 2020 in Italy. If everything goes accordingly, ‘Jack Ryan’ season 3 is expected to release sometime in 2021.

Jack Ryan Season 3 Cast: Who can be in it?

‘Jack Ryan’ stars John Krasinski as the eponymous protagonist. The cast also includes Wendell Pierce as James Greer, John Hoogenakker as Matice, and Benito Martinez as Senator Jim Moreno. Joining them in season 2 are Noomi Rapace as Harriet “Harry” Baumann, Jordi Mollà as Nicolás Reyes, Francisco Denis as Miguel Ubarri, Cristina Umaña as Gloria Bonalde, Jovan Adepo as Marcus Bishop, and Michael Kelly as Mike November. Most members of the main cast are most likely to return in season 3, except for Francisco Denis, John Hoogenakker, and Benito Martinez, the fates of whose characters are sealed in season 2.

Jack Ryan Season 3 Plot: What can it be About?

Season 2 of the show mostly takes place in Venezuela, where Ryan soon embarks on a path of vengeance against the country’s despotic president Reyes after the latter orchestrates the murder of Senator Moreno. In the season finale, we find Ryan and November launching an attack on the presidential palace to rescue Greer. Reyes’ attempt to rig the election fails, and the public also charges on the palace, and the president’s ultimate fate is left ambiguous. Ryan discovers that Reyes was closely working with Senator Mitchell Chapin on the matter of tantalum extraction. While the latter doesn’t directly cause Moreno’s death, he is partly responsible for it.

As the shooting for season 3 is going on in Italy, the story is likely to be set there. We might find out what ultimately happened to Reyes. Abbie Cornish might return in season 3 to reprise her role as Dr. Cathy Mueller after her season-long absence in season 2. Ryan has a score to settle with Chapin, so he might go after him in the following season as well. Ryan is slowly becoming disillusioned with his job as an intelligence officer. We can expect the third season to shed some light on this fact.