Is Jackie Tohn Married? Does She Have Children? 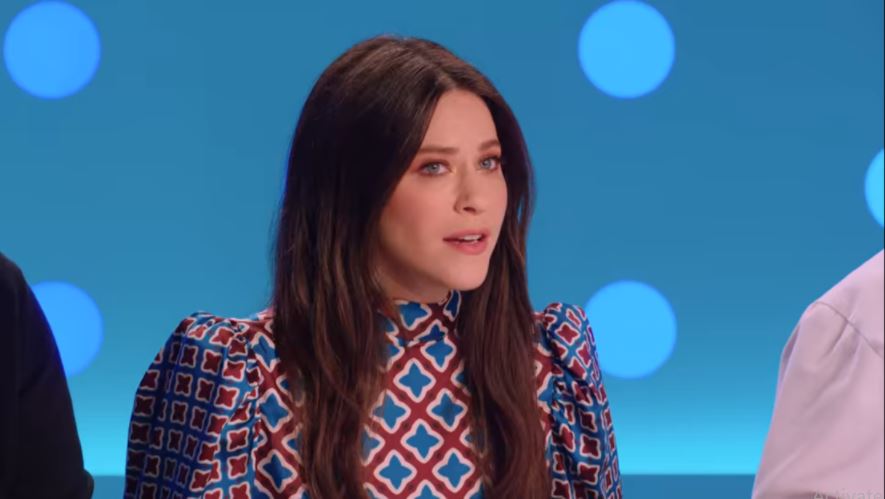 Jackie Tohn is an American actress and musician best known for playing Melanie “MelRose” Rosen on the Netflix series ‘GLOW’ and making it to the Top 36 on season 8 of American Idol. Even though she was eliminated in the “Billboard Hot 100” round after performing ‘A Little Less Conversation’ by Elvis Presley, she still managed to make a name for herself, going on to land roles in ‘CSI: NY’ (2011), ‘Rules of Engagement’ (2012), ‘Castle’ (2014), and ‘The Good Place’ (2016).

The musician also took part in the 2011 songwriting competition series ‘Platinum Hit,’ which premiered on the Bravo network. But most recently, she caught the attention of the world by being a part of Netflix’s ‘Best Leftovers Ever!,’ a reinvention cooking series wherein she let the contestants create an entirely new menu from the past takeout meals left in her own fridge. So now, if you’re curious to know more about her and her personal life, we’ve got you covered. 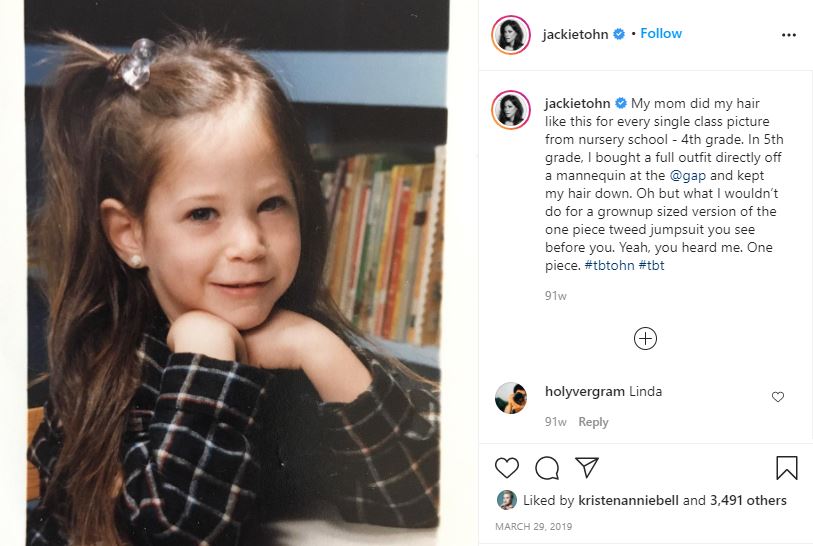 Born on August 25, 1980, in Oceanside, Long Island, New York, to a Jewish family, to the now-retired physical education teachers Alan and Bella Tohn, Jackie Tohn is the youngest of three, having two older brothers. She was still in grade school when she realized that she had a passion for acting and being in the entertainment industry. Therefore, with the support of her entire family, Jackie got her first significant gig at the age of 10, playing Tiffany on a 1994 episode of ‘The Nanny.’ From there, her career trajectory only went up.

As Jackie was growing up, though, her family made sure that she always had one foot on the ground even if the other was in the clouds. For this, they kept her settled and surrounded by those who were honest with her. To also learn the importance of family and her Jewish roots, Jackie’s parents even made her attend Camp Lokanda in upstate New York, which serves Kosher meals and hosts a traditional Shabbat dinner every Friday night of the summer camp. Jackie Tohn’s relatively normal upbringing has played a vital role in who she is today.

From what we can tell, the 40-year-old actress/singer’s only known public relationship was with singer-songwriter Jason Mraz, whom she dated for a brief while in the mid-2000s. Interestingly enough, Jackie auditioned for American Idol with her ex-boyfriend’s most famous song, ‘I’m Yours,’ before being cut off by the judges. She was given a second chance, which she knocked out of the park.

Online rumors about Jackie Tohn and her dating life vary because of how private she is about it. Even information about how long she and Jason Mraz were together for or why they broke up remains to be a mystery to this day. It seems as if Jackie has never spoken up about her romantic affiliations to any publication, ever. 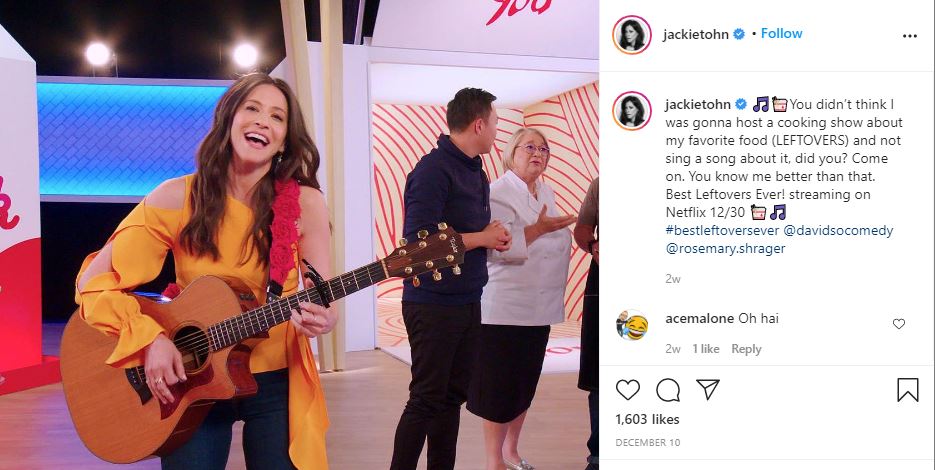 By all accounts, Jackie Tohn seems to be happily single at the moment. She has no obligations to anyone else except herself and her career, which, from her Instagram account, she is perfectly content with it. And to be honest, with how private she appears to be about her personal life, it looks like the only way we’ll ever learn about what’s going on with her in the dating scene is by paying attention to her latest songs.

After all, Jackie has proven that she writes most of them from her personal experiences – like her 2017 melody ‘Deep Like.’ “I met a guy in line at a coffee shop one day, and we exchanged some light patter – banter even – that I found enjoyable,” she wrote on Glamour, explaining the song. “I did some casual sleuth work and figured out his [Instagram]…Later that night, I went on his page and liked some of his photos.” 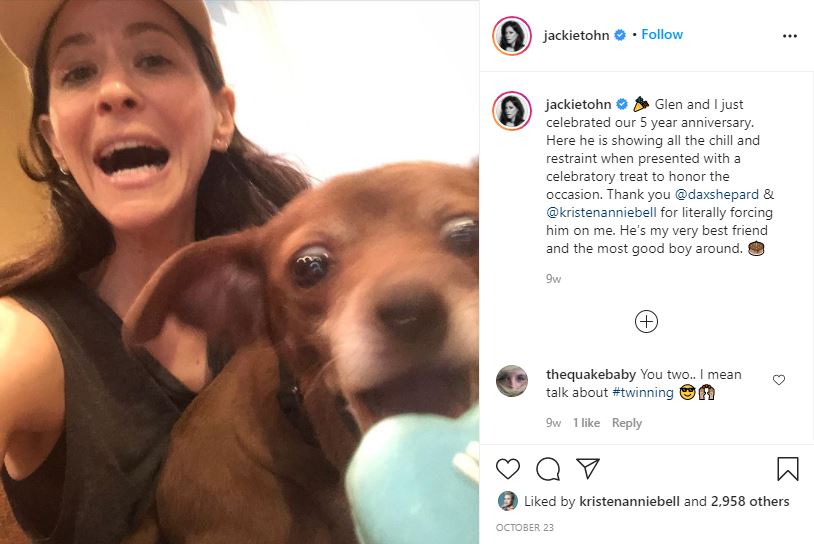 “I thought he’d be flattered,” Jackie added. “Nope. Turns out, it’s not cool to go 173 weeks back on one dude’s page at 2:00 A.M. and just consecutively like all his pictures…So learn from my errors, my friends. Sometimes it’s OK to be an Insta-voyeur – to look and not like – but definitely never, ever deep-like.” The one relationship Jackie does have, though, is with Glen, her dog of five years, whom she calls her best friend.

Read More: Where Is Best Leftovers Ever! Filmed?