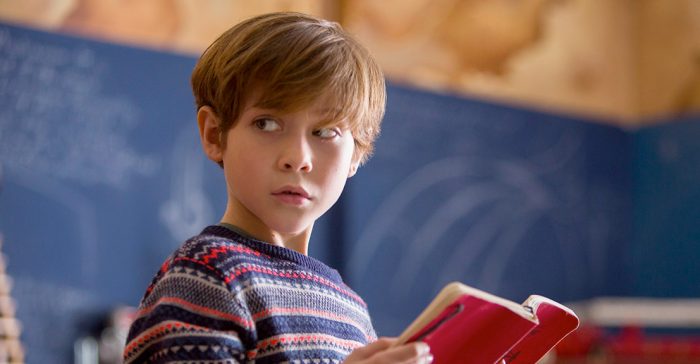 Young Canadian actor Jacob Tremblay rose to fame with his breakout performance in director Lenny Abrahamson’s 2015 film ‘Room’, where he was cast in the role of Jack Newsome. In this film, he shared the screen alongside Brie Larson. The actor won the hearts of critics, and his performance won him several accolades, including the Critics’ Choice Movie Award for Best Young Performer and the Academy of Canadian Cinema and Television Award for Best Performance by an Actor in a Leading Role. He was also the youngest actor to have been nominated for the Screen Actors Guild Award for Outstanding Performance by a Male Actor in a Supporting Role.

Born in Vancouver, British Columbia, Canada, Thompson began his acting career at the tender age of seven, when he made his debut with the live-action animation ‘The Smurfs’ (2015). This young actor, now on the verge of becoming a teenager, has quite a number of films to his credit. In 2016, we saw him in a supporting role in the comedy ‘Donald Trump’s The Art of The Deal: The Movie’, a parody film that starred the likes of Johnny Depp, Michaela Watkins, Jack McBrayer, Patton Oswalt, Alfred Molina, and others. Tremblay also played a tiny role in Fox’s post-apocalyptic comedy series ‘The Last Man on Earth’ (2015-2017), created by Will Forte. In the same year, he bagged a starring role in Mike Flanagan’s dark fantasy horror movie ‘Before I Wake’ (2016), working with Kate Bosworth, Thomas Jane, Annabeth Gish, and Dash Mihok, to mention a few. Tremblay played a supporting role yet again in Farren Blackburn’s psychological thriller ‘Shut In’ (2016). He portrayed the character of Wes Firth in Jordan Roberts’ adventure comedy-drama ‘Burn Your Maps’ (2016).

In the following year, the actor landed the role of Peter Carpenter in the drama film ‘The Book of Henry’ (2017), directed by Colin Trevorrow, co-starring alongside big names such as Naomi Watts and Maddie Ziegler. Following this, he went on to become a part of a film that remains his most commercially successful project to date, and that is director Stephen Chbosky’s ‘Wonder’ (2017). It is a film based on the 2012 novel of the same name, authored by R. J. Palacio, where he played August Pullman, a child with Treacher Collins syndrome. The film did tremendously well, earning over $285 million against a $20 million budget. His performance earned him a nomination at the Critics’ Choice Movie Awards for Best Young Actor.

In the early half of 2019, the R-rated comedy ‘Good Boys’ (2019) released to a massive commercial success, earning $21 million in the opening week itself. At this point you must be wondering what is the next Jacob Tremblay movie or TV show? Well, here’s the list of upcoming Jacob Tremblay films and TV shows scheduled to release in 2019 and 2020. We can only hope that the latest Jacob Tremblay movies would be as good as some of his recent ones. 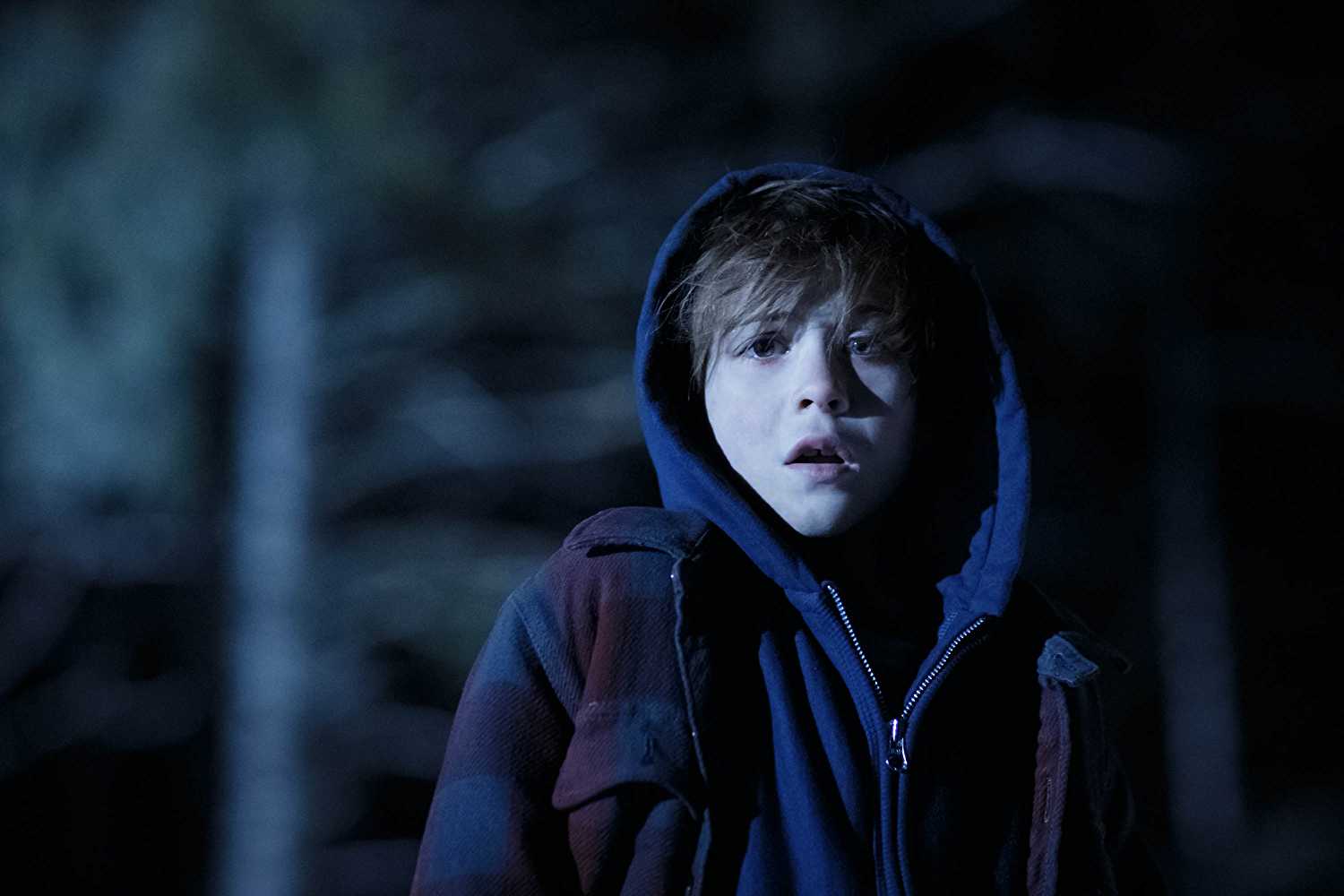 This is a Web television series based on the character of Harley Quinn created by Paul Dini and Bruce Timm. The series is all set to premiere in October 2019 on DC Universe. It will chronicle the misadventures of Joker’s psychotic ex-girlfriend and partner in crime Harley Quinn along with her best friend Poison Ivy. The series stars the voices of Kaley Cuoco, Lake Bell, Alan Tudyk, Diedrich Bader, and others. According to reports, Jacob Tremblay is to lend his voice in the series for the character of Robin. 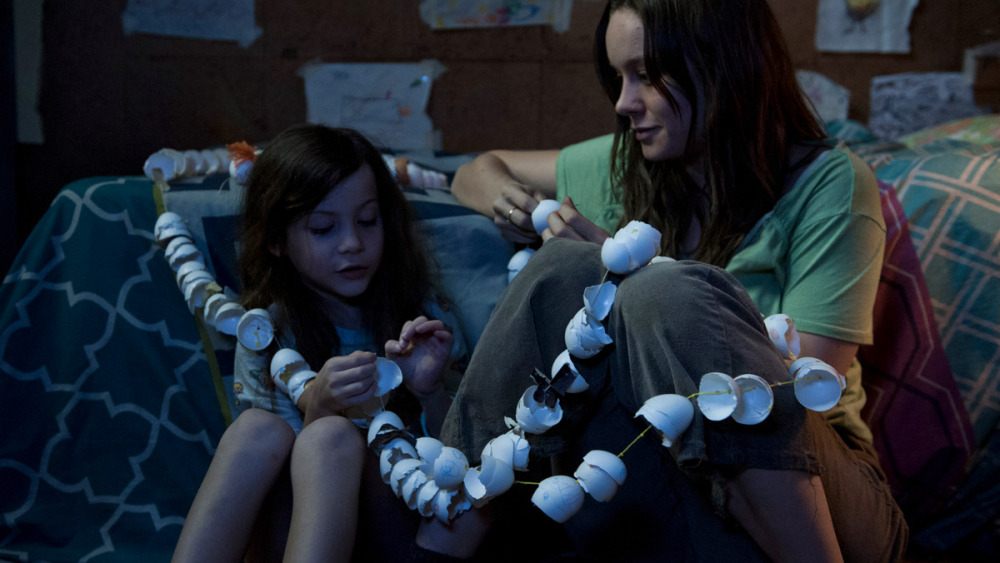 Written, directed and edited by Mike Flanagan, the upcoming horror film ‘Doctor Sleep’ is based on Stephen King‘s 2013 novel of the same name. The 2013 novel is a sequel to one of King’s earlier works, ‘The Shining‘ (1977). Apart from Jacob Tremblay, the film stars Rebecca Ferguson, Ewan McGregor, Cliff Curtis, Emily Alyn Lind, Zahn McClarnon, Bruce Greenwood, among others. The plot follows the events of ‘The Shining’, when a young-adult Dan Torrance comes across a girl possessing similar powers to that of his own. He tries to protect her from a cult called The True Knot, who is known for casting an evil eye on children who have special powers, in order to retain his immortality. Filming has been completed. Initially, Warner Bros. Pictures announced a January 20, 2020 release date for the film. However, changes have been made to the schedule, and now ‘Doctor Sleep’ is all geared up to hit the theatres globally on October 30, 2019, and on November 8, 2019, in the United States and Canada, respectively.

3. The Kid: An Animated Adventure (TBA) 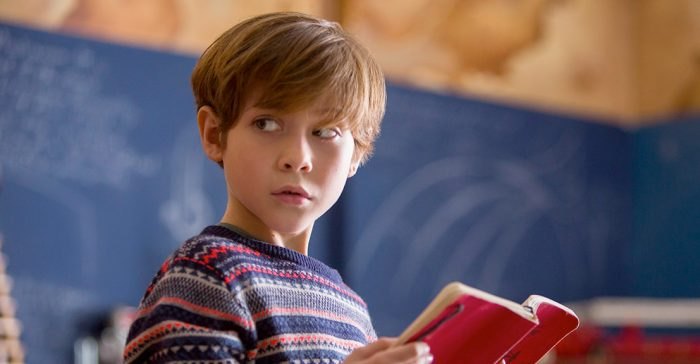 Forthcoming animated sci-fi movie ‘The Kid: An Animated Adventure’ is going to be a new take on Chaplin‘s silent classic ‘The Kid’ (1921). The film is set in the futuristic New York City, which has split into two separate districts due to heavy flooding. A young boy, living with his mother, grows tired of the claustrophobic, overprotective environment of the Uptown, and stealthily escapes to the Downtown in search for adventure. The Downtown is nothing like its counterpart – it is mysterious and full of dangers at the same time. In this strange place, the boy encounters Chaplin, who is a robot with a soul. They set out together to unravel the secrets behind Chaplin’s uniqueness, escaping from the police, the boy’s mother and also a colorful gang of circus performers. Christian Volckman is going to direct the film. According to reports, Jacob Tremblay would be leading the voice cast of the film. The rest of the cast is yet to be announced. The film is currently in the pre-production stage and does not have a release date as of yet.

The 1989 classic ‘The Little Mermaid’ is soon to undergo a Disney makeover. This upcoming live-action remake is going to be directed by Rob Marshall. The 1989 film follows the adolescent mermaid Ariel, who is enthralled by the life on land. She falls in love with a human, Prince Eric, and barters a dangerous deal with the sea-witch Ursula to become a human for three days. Rumors are rife that production would begin in April 2020. The film stars Halle Bailey in the lead as Ariel, with Melissa McCarthy as Ursula, and Awkwafina as Scuttle. Jacob Tremblay is to play Flounder the fish. The rest of the cast is yet to be confirmed. Some of the popular songs from the animated movie will make their way into this remake, including ‘Under the Sea’, ‘Kiss the Girl’, and ‘Part of Your World’. Lin-Manuel Miranda is composing some new tracks for the film. We are all too excited, because who doesn’t love a fresh take on a classic? 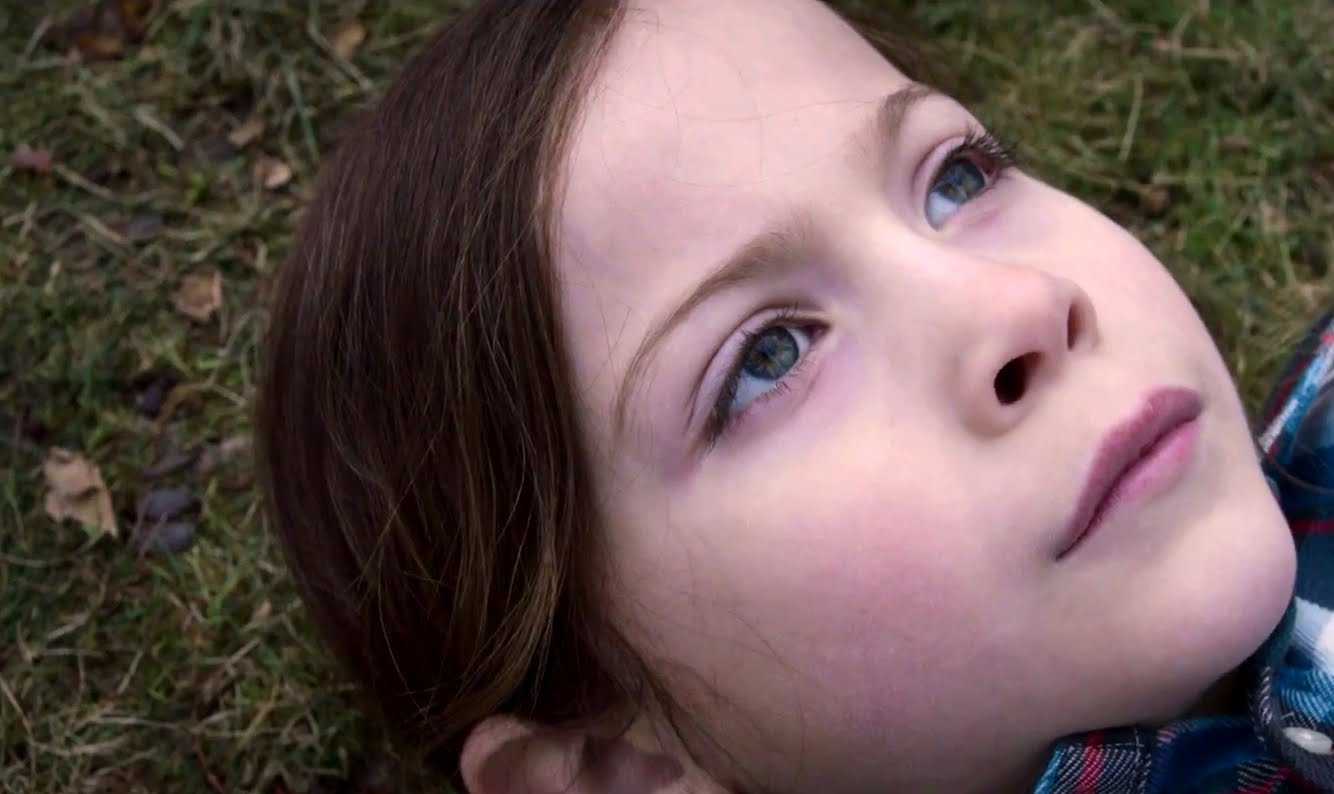 This animated adventure comedy, directed and co-written by Kim Pagel, is set to feature the voices of Jacob Tremblay, Christopher Lloyd, Kenan Thompson and Mel Brooks. The story is set in a time when evil forces have invaded an isolated island. They have targeted Patrick and Susan’s grandfather, Mr. Campbell as their victim. The siblings end up going on a magical and mysterious adventure, guided by the Irish rogue Jack. The makers have not yet announced any updates regarding the production status of the film.

Where is Lee Boyd Malvo Today?