Jake Millison’s Murder: How Did He Die? Who Killed Him? 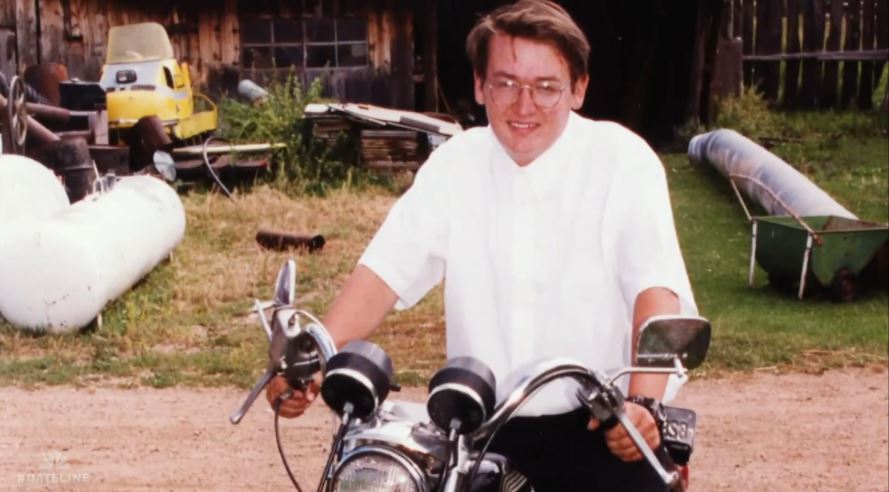 NBC’s ‘Dateline: Trouble at 7-11 Ranch’ chronicles the story of how sibling rivalry and greed led to the murder of an innocent and unsuspecting man, Jake Millison. It also shows how, if it weren’t for his friends, who pushed for an investigation, the world would remain blissfully unaware of his slaying. With bone-chilling twists and turns at every corner of this case, it is no surprise that a newsmagazine as reputed as ‘Dateline’ decided to recount the events of this tale, revealing every little detail to us. And now, if you’re curious to know more about the murder itself, you’ve come to the right place.

How Did Jake Millison Die?

Jacob Henry Millison grew up on a 700-acre 7-11 ranch that belonged purely to his family, just outside of the Gunnison County in Colorado. He spent most of his time either working on the ranch or working to keep it afloat, but being an introvert, he had trouble communicating with others and was, more often than not, standoff-ish in front of strangers. With his friends, though, that was not the case, at all. He was honest, reliable, and a creature of routine. In 2015, before he passed away, at the age of 29, he was still living at the ranch with his mother, and spent most nights with his friends at a local dive bar, the Alamo, supporting a Coke, because apparently, anything stronger made him nervous.

Jake constantly communicated with his friends, and so, on May 20, 2015, when it had been a total of five days since anyone had even heard from him, a couple of his friends decided to go to his place to see what was wrong. When they arrived, although they saw no sign of Jake, they did see his truck, his motorcycles, and his dog, Elmo. They spotted Jake’s mother, Deborah, who told them that he had gone to Reno, Nevada, to attend a mixed-martial-arts gym and wasn’t responding to their calls or texts because he had to leave his phone behind after dropping it into an irrigation ditch. Then, she clarified that he had gotten into a car with a friend of his, whose name she didn’t know.

Although the explanation seemed logical enough at first, the more his friends thought about it, the more out of character it seemed. They also thought that Jake just packed up and left because he had recently been getting frustrated with all the work that he had to do for the ranch, especially as his sister, with whom he had a tough relationship, moved back to town. But then, they also knew that he wouldn’t just abandon them or his responsibilities. And so, they contacted the authorities. No matter how much time passed, they were unwilling to let it go, particularly because they started to feel as if his family was somehow involved in his disappearance. But, alas, nothing happened, not for a while.

It was only on July 17, 2017, more than 2 years after anyone had last seen Jake, on May 15, 2020, that a body was found wrapped in a tarp and buried in a manure pile in the corral on the 700-acre ranch. This came after the Gunnison County sheriff’s department asked the Colorado Bureau of Investigation for help, and the latter decided to conduct a thorough search of the property. An official autopsy report confirmed that the body was Jake Millison’s and that he was murdered. His cause of death was a gunshot wound, made right to his head. 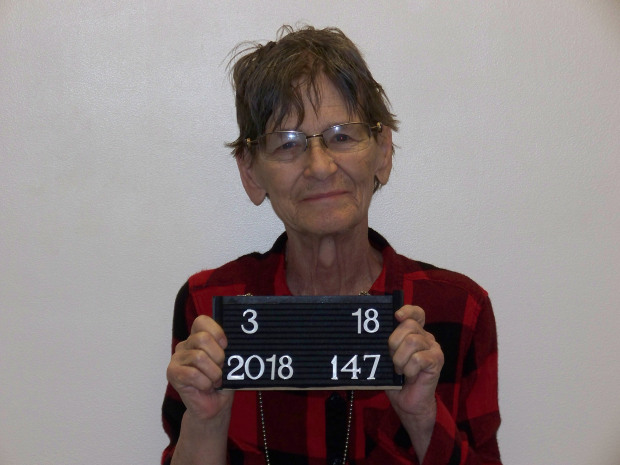 With Jake’s body being discovered on the ranch itself, along with Deborah’s previous lies about his whereabouts, it was evident that his family was involved in his killing. But, the questions that remained were how many family members were involved in this homicide, and why? There was Deborah, there was Jake’s sister, Stephanie, and her husband Dave. After Jake’s body was found, his friends revealed that, along with his strenuous relationship with Steph, in the weeks prior to his vanishing, Jake had also told them that if anything were to ever happen to him, Dave would be responsible. And so, all of them became the prime suspects.

Detectives questioned all of them separately, and many times, but their stories were confusing, contradictory, and self-serving. The only thing that they could agree upon was that Jake had once been his mother’s favorite, but the dynamic had changed a few years ago. Deborah revealed that she had started complaining to her daughter that Jake was a freeloader, and then, Steph became insistent that her mother should evict him and show him some tough love. This worked, as the officers soon found an amended version of Deborah’s will, changed in the weeks prior to Jake’s disappearance, which stated that all of her assets, including the massive ranch, would now solely go to Stephanie. 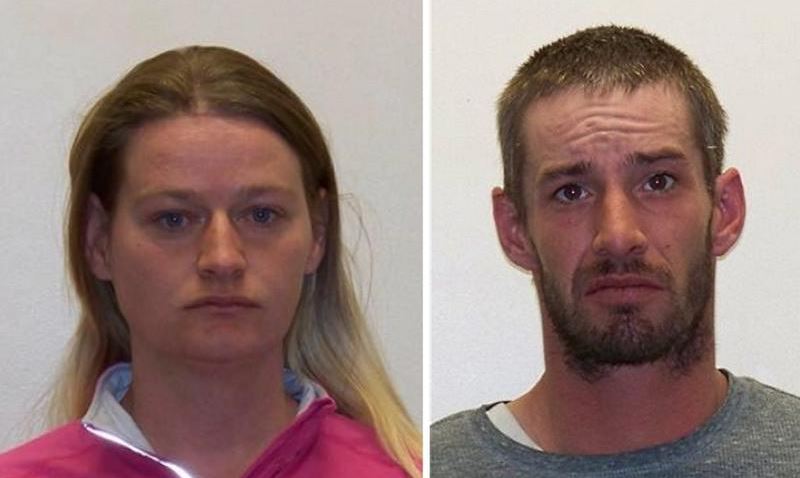 Then, Deborah admitted that she was the one who killed Jake. She told the detectives that in the week Jake went missing, she had been exhausted from working at her other job, and so, when she asked him to run an errand and he left it half-finished, she lost control. She waited until he fell asleep that night, on Friday, May 15, 2015, and shot him in the head, following which she disposed off his body, all on her own. She insisted that Steph and Dave had no role in this. But, at this point, the detectives pushed. Deborah was small and frail, unwell and weighing merely 97 lbs at the time of Jake’s death, so it would have been impossible for her to do it alone. Despite this, though, she maintained her statement.

Even after the confession, investigations continued, and it came to light that the family had been feuding over the inheritance of the $3 million ranch, left by Deborah’s second husband, Rudy, who passed away in 2009, for years. Eventually, with more proof, and Steph admitting that she and Dave knew of the murder and where the body had been buried, the authorities charged all three of them in connection with Jake Millison’s murder. And, later on, they were all convicted.

Read More: Where Is Deborah Now?