What Happened to Jake Russell in Good Witch? 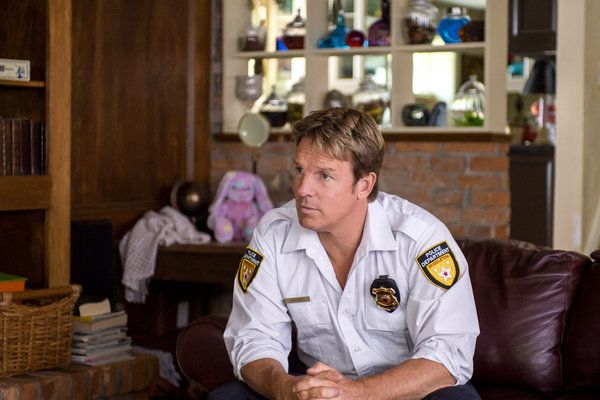 ‘Good Witch‘ focuses on the events in the fictional Middleton, where Cassie, and Grace, her daughter, welcome Dr. Sam Radford, and his son. The women have gifts of magical intuition and share an enchanted insight. Jake Russell, who was always a reliable member of the community, joins the Middleton police force in his twenties. He has a happy married life with Jennifer, and the couple welcomes two children – Brandon and Lori.

However, Jennifer falls ill and passes away, while Jake has to try and move on after her. Things change when Cassandra or Cassie come to town and bonds with Jake. He is one of her earliest allies, and she helps him take care of Brandon and Lori. Eventually, the two welcome their daughter, Grace, whose shared powers with her mother makes Jake proud. So, what future awaits Jake in ‘Good Witch’?

What Happens to Jake in Good Witch? 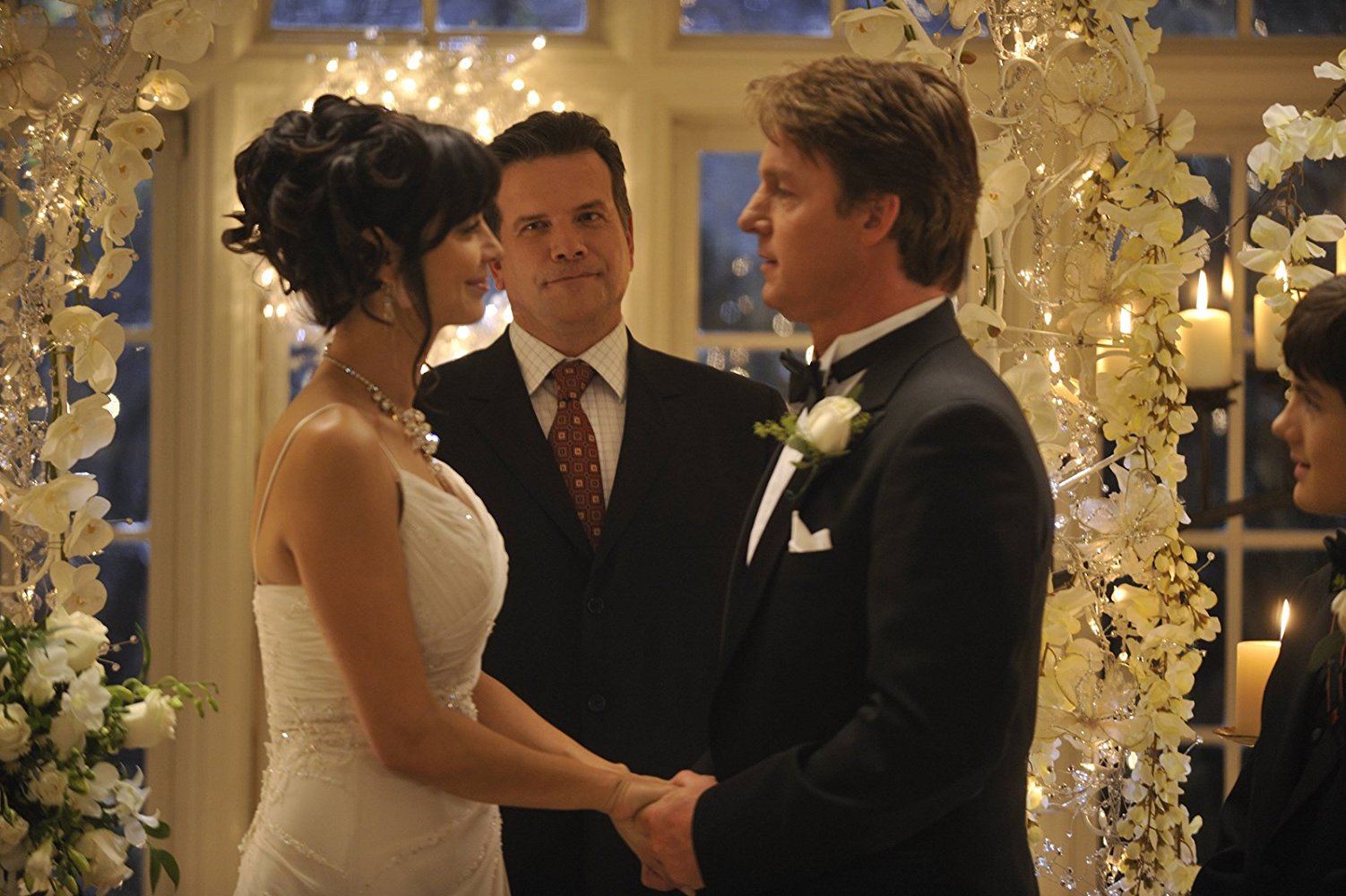 Unfortunately, Jake dies on ‘Good Witch.’ The show does not leave any space for doubt in making it evident that he gets shot in the line of duty and dies from the gunshot wounds. When ‘Good Witch’ picks up years after Jake’s death, we learn how Cassie struggles to move on and even blames herself for being unable to see his impending demise. After Jake’s death, his family leaves their house and moves in with Cassie and Grace.

Though Jake’s death is never shown on screen, it managed to leave fans heartbroken – many of whom enjoyed his chemistry with Cassie. In all fairness to ‘Good Witch,’ there was no intention of killing off Jake’s character. In fact, the creators tried their best to get Chris Potter to reprise his role as Jake Russell. However, Potter got busy with other work, leading to scheduling conflicts.

He is part of a top-rated Canadian series, called ‘Heartland.’ The drama follows a couple going through the highs and lows of life on a Canadian ranch. Chris appears as the estranged father of the girls, who reenters their lives after the mother passes away. Catherine Bell, who plays Cassie, made the situation clear, saying they’d been trying hard for months to get Chris on board. However, when it became clear Potter’s return was not an option, the people behind the series started looking for other options.

Catherine has taken the entire matter in an upbeat manner, saying that fans understandably miss Jake, and leaving the character out has not been anybody’s first choice. However, when everyone understood that Jake’s coming back was not on the cards, the people behind ‘Good Witch’ had two options – they could cancel the show, or they could carry on with the story. As it is said, the show must go on, and Bell decided to bring on new people who would be able to make up for Jake’s absence in some manner. She’s the first to admit that the show is not the same without Jake. However, the other characters start to grow on viewers, and in no time, ‘Good Witch’ becomes the magically alluring series it has always been. From the looks of it, Jake will not be making a comeback, since the actor has had scheduling conflicts, forcing him to drop out of a fan-favorite part.

Read More: What Happens to Fiona in Shameless?