When Does Inside The Actors Studio Season 23 Start? 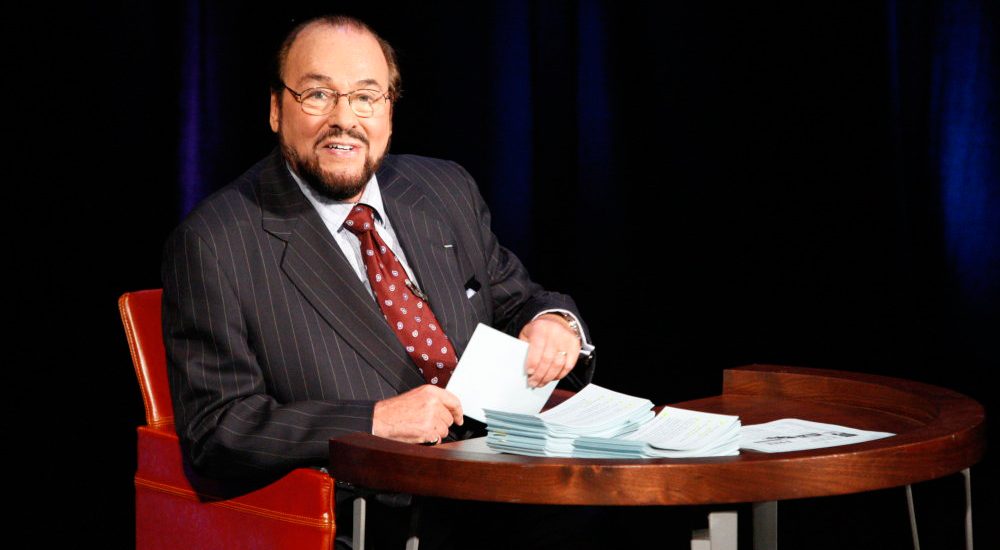 As far as celebrity talk shows are concerned, they have always centred on fame, stardom and scandal – the quintessential ‘star’ life vitals, and the upcoming projects of the celebrities in question. However, there has also existed a separate school of talk shows that aims to educate its audience. These are not workshops and are not solely for entertainment, but a necessary blend of both.

The American TV show Inside the Actors Studio, currently on Ovation TV, falls under this category. The show started as a televised seminar for the students of the Actors Studio Drama School. However, it soon set out to be Bravo’s flagship program. Featuring the greatest actors around the globe, it is a very popular TV show and has been nominated 16 times for the Emmy awards, having bagged the award once so far. Inside The Actors Studio Season 1 premiered on June 12, 1994, on Bravo. It was created and hosted by American writer/actor James Lipton. The talk show has continued for 22 seasons with a massive total of 274 episodes aired so far. Here’s everything we know about Inside The Actors Studio season 23.

Who’s the Host of Inside The Actors Studio?

Inside The Actors Studio has historically been hosted by James Lipton, but it will change its format for season 23, where one celebrity will interview another. Lipton is an American writer/actor/lyricist who is also the creator of the show. The show started off with legendary American actor Paul Newman (known for The Color of Money, The Hustler, Harper, The Sting etc.), being the first guest. The show has featured numerous actors and actresses since then; actors like Clint Eastwood, Dustin Hoffman, Dennis Hopper, Al Pacino, Meryl Streep, Christopher Reeve, Matthew McConaughey, and Jessica Chastain have all appeared on the show.

Inside The Actors Studio has also featured film directors like Sidney Lumet, Francis Ford Coppola, Martin Scorsese, Steven Spielberg, James Cameron and Ben Affleck, and musicians like Robert Schneider, Elton John, Richie Sambora and Jennifer Lopez. The show, however, on its transfer from Bravo to Ovation, has made a few changes. It is reported not to feature a single presenter, but a different guest host for every episode. Lipton has walked off his chair of being the host of Inside the Actors Studio for 22 seasons.

Season 23 is said to feature American actress Jane Lynch, known widely for The Marvelous Mrs Maisel, who will be interviewing Selma famed David Oyelowo. Alec Baldwin, known mostly for his roles in films like Beetlejuice, The Marrying Man, Glengarry Glen Ross and The Aviator, will interview Hollywood legend Henry Winkler who played the character of Arthur “Fonzie” Fonzarelli in the 1970s American sitcom Happy Days.

What is Inside The Actors Studio About?

Inside The Actors Studio is an award-winning masterclass on the craft of acting. The Actors Studio was set up as a theatre workshop, by Elia Kazan, Cheryl Crawford, and Robert Lewis. In 1994, Paul Newman led the creation of a new; separate 3-year MFA Program that teaches the craft of acting. James Lipton created the organized the show as a televised seminar for the MFA students, which gradually became one of the top-rated TV shows on the market.

The show has historically featured guest actors/directors/musicians being interviewed by Lipton. The interviews went on slower than usual, as it focused more on the guests as teachers, who are supposed to teach about their craft to the audience. Each interview went on for a couple of hours, which were then into an hour-long piece for the TV. Lipton followed the interview by handing over a questionnaire to the guest, which featured 10 personal questions. The show usually concluded with a question-and-answer session with the students.

With the transfer of the show to Ovation, Lipton will no longer be hosting every episode. From now on, each episode will see a different guest host, interviewing the guest. The show is a captivating watch for film students, and for the general audience who are interested in the ‘star’ life of the celebrities.

Inside The Actors Studio Season 23 Release Date: When will it premiere?

Inside The Actors Studio Season 22 premiered on December 21, 2016. The show has been favourably rated by almost everyone. It has featured top-notch actors, actresses and filmmakers from around the globe, over the years and is expected to continue in the same format. It was announced on April 2, 2019, that the show was moved to Ovation for further seasons. Not only this, but Ovation also bought the rights to all the previous seasons of the show. Inside The Actors Studio Season 23 is set to premiere on October 13, 2019.

Inside The Actors Studio Trailer

Get exclusive insight on Inside the Actors Studio Season 23, and also watch the trailer and other promotional videos on the official website of the TV show.