Will There be a James May: Our Man in Japan Season 2? 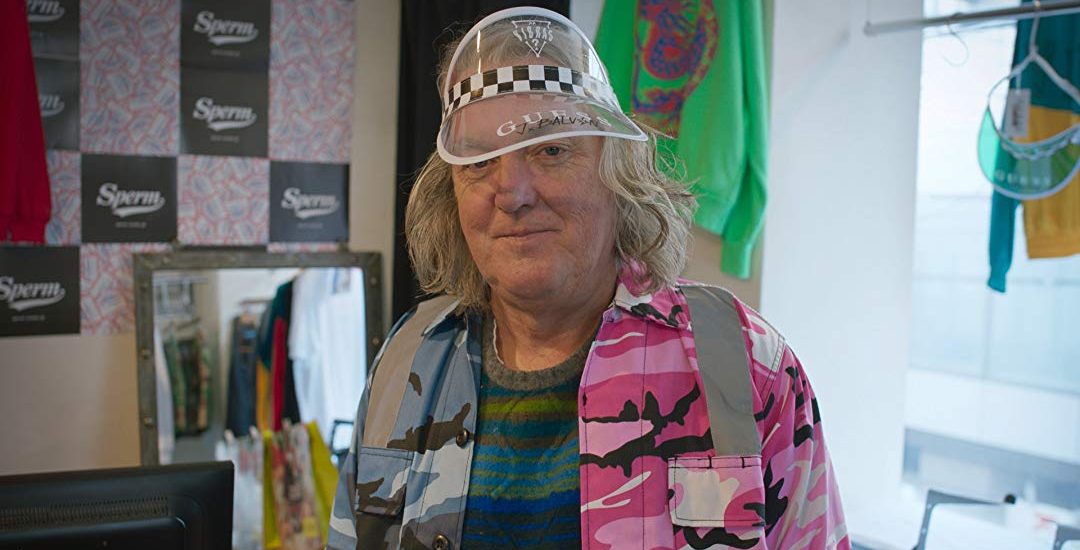 ‘James May: Our Man in Japan’ is an extension of the Amazon Prime Original ‘The Grand Tour’ that follows TV Presenter James May, as he branches out on a solo adventure to Japan, away from his pals – Jeremy Clarkson and Richard Hammond.

Created by the man himself, ‘James May: Our Man in Japan’ documents James’ encounters as he explores the East Asian country, left, right, and center. Much to the viewers’ delight, a clumsy James attempts to submerge himself in the authentic culture of Japan. In doing that, he tries his hand at a few activities, excelling in some while miserably failing in the others.

Talking about how ‘James May: Our Man in Japan’ is different from other Travel documentaries, James said, “We filmed with a tight-knit crew and presenter making their way across Japan, and what you see… I mean obviously, we arranged to do certain things and see certain people, but some of what you see is just happenstance. Just doing normal things like checking into a hotel, that makes it into the film. Going to the shops, that’s in the film. That stuff becomes interesting because it’s sort of slightly challenging and it makes you rethink everyday activities.”

What is James May: Our Man in Japan About?

In ‘James May: Our Man in Japan,’ James embarks on a remarkable journey to the land of the rising sun, embracing their culture, traditions, exploring their history, simply doing stuff as the Japanese do. He commences his journey from the scantily populated and peaceful, snow-capped mountain of Hokkaido, instead of visiting the tourist areas like Shibuya junction and Mount Fuji. On his three-months trip, James uses a bike, car, plane, train, and a go-kart, as means of transport for himself and his crew members.

In a hilarious segment, James plans on addressing a person as ‘sensei,’ which translates to a ‘teacher’ in Japanese. Out of sheer enthusiasm (and his accent, of course), James awkwardly utters the word ‘deodorant.’ While attending Japan’s Penis Festival in Nagasaki, our host ends up hurting himself while carrying a giant phallus. The Shinto festival celebrates fertility by featuring shacks of penis-shaped hats and snacks. And according to the local guide he hires for his trip, “James is the first Brit to have the honor of holding the float.”

Who is the Host of James May: Our Man in Japan?

As you already know from the title, James May, is the presenter of ‘James May: Our Man in Japan.’ James is snarky, kind, always eager to learn, and never afraid of embarrassing himself. His characteristics smoothly translate into the show. The television credits of the British presenter include shows that are based on automobiles, science, and technology, like ‘Driven,’ ‘Oz and James’s Big Wine Adventure,’ ‘Top Gear’ and ‘The Grand Tour.’ He also owns a YouTube channel called “JM’s unemployment tube.” James is often referred to as “Captain Slow” for his ultra-careful driving skills.

James May: Our Man in Japan Season 2 Release Date: When Will it Premiere?

‘James May: Our Man in Japan’ season 1 premiered on Amazon Prime Video on January 3, 2020. The first season of the show has six episodes in total.

As far as the next season goes, here’s what we know. Amazon has indicated that it is planning solo shows with James’ other two partners, Jeremy Clarkson and Richard Hammond. James might himself not return to Japan for a season 2, but it is quite likely that he will travel to some other country. You can expect ‘James May: Our Man in Japan’ season 2 to release sometime in 2021.

James May: Our Man in Japan Trailer

Check out the official trailer of ‘James May: Our Man in Japan’ season 1!