Where Is Jan Broberg Today?

The true-crime documentary, ‘Abducted in Plain Sight,’ created quite the storm when it came out. People could not believe the details of events that had unfolded in Jan Broberg’s life as a young girl. The documentary, moreover, became an insightful message to understand the mentality of a child molester, their predatory patterns, and grooming methods. The Broberg family was sucked as a whole into the nightmare that left deep marks in their lives.

Who Is Jan Broberg?

Jan Broberg is an actress who has acted in several top films like ‘Iron Man 3’ and ‘Maniac.’ Born in 1962, in Pocatello, Idaho, Jan had a relatively stable and happy childhood. However, this was soon subjected to change. At the age of 12, she was kidnapped by Robert Berchtold. Berchtold was quite popular in the neighborhood church and society. As a family friend of the Broberg’s, he was a regular visitor at the household. Nobody knew that his affection for Jan would cost the family their touch with normality.

The first time Jan was kidnapped, the two had gone missing from a horseback riding session. She was drugged and taken to his motor home in Mexico. She woke up strapped to a bed and a tape that played in an alien’s voice. It convinced her that she had been abducted by aliens and that the only way their planet could be saved is if Jan would have a child with Berchtold. As a result, Jan was brainwashed and subjected to years of molestation and abuse at the hands of Berchtold. Her family didn’t inquire into the seriousness of the issue and hence, underplayed it. 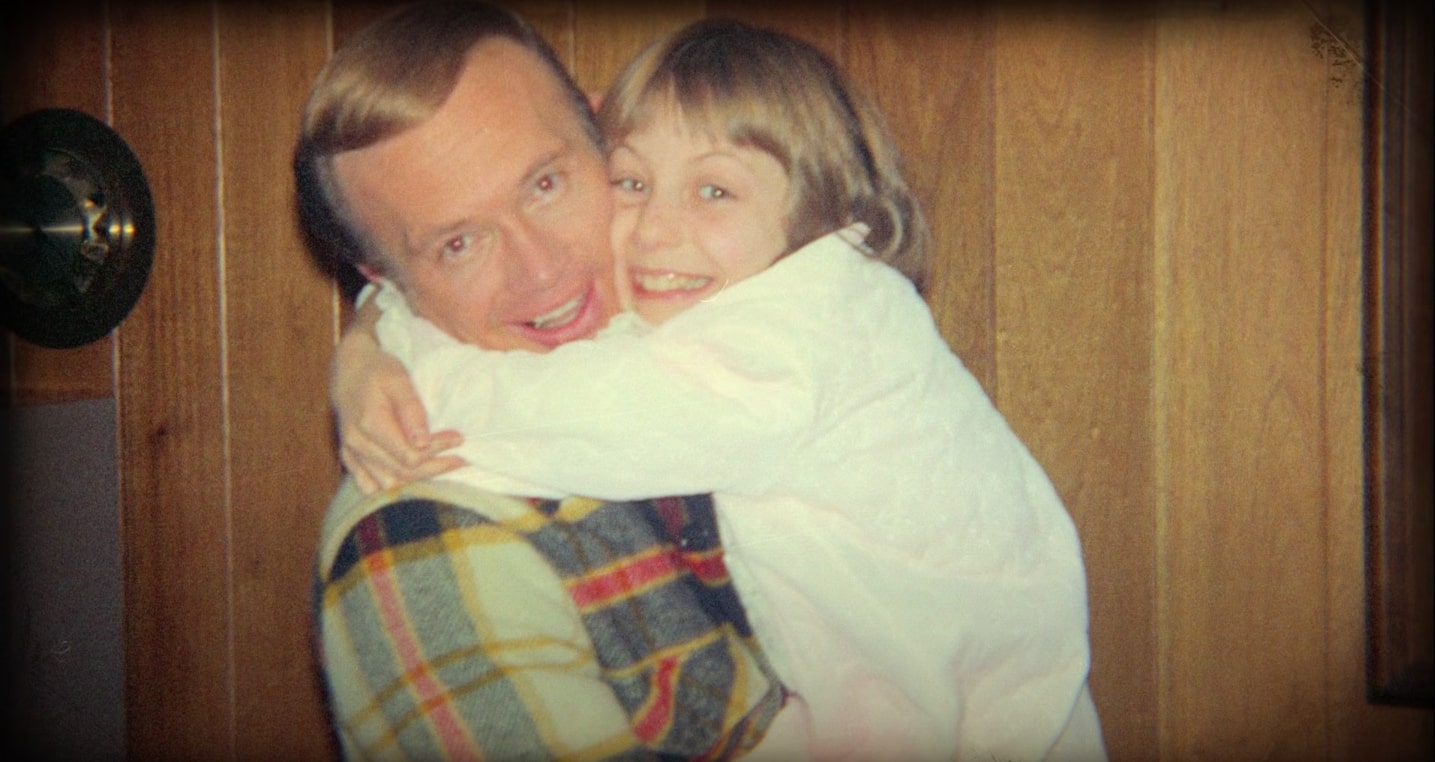 Only time unfolded the puppet strings that Berchtold had tied around the Broberg parents as well. Berchtold managed to have sexual encounters with both Bob and Mary Ann Berchtold separately. This was used against them in the subsequent kidnapping that was yet to come.

After the first kidnapping, Jan was brainwashed to believe what she was told. Furthermore, she found herself in love with Berchtold as she was thoroughly convinced of the story that had gotten them together. She was kidnapped for the second time at the age of 14, only to be found almost 100 days later, enrolled in a Catholic school in California. Robert Berchtold was able to avoid major prison time for his kidnappings as he threatened her family with all the stories he had against them. It took years for Jan Broberg to come to terms with the reality of the situation.

In 2004, after Jan and her mother published a book titled ‘Stolen Innocence: The Jan Broberg Story,’ about their collective experiences, Berchtold was back to dispute the claims. Broberg, now an adult, obtained a restraining order against him. In the light of the book’s release, several others came out to speak of the abuse and rape they had undergone as children at the hands of Berchtold. He was charged for one of these crimes and later for the possession of a firearm. Fearing being sent to prison, he soon killed himself.

She now goes by the name Jan Broberg Felt, after her marriage to Larry Felt. She has a child from a previous marriage. As an actress, she starred in several films and saw her career’s rise to fame. Not only does she dabbles with acting but also music and dance. In 2020, her new horror film ‘Behind You’ came out. She shares some insights that are personal to her after the release of the film, which is the demise of her stepdaughter in a car accident that occurred when she was only 18. In most of what we can see, the actress is busy and happy in her life. She is not as active on Twitter and Instagram as she used to be in 2019. Jan’s father, Bob Broberg, passed away in 2018.

Happy Thanksgiving!!🧡🦃🍂 I hope you all have an amazing Thanksgiving and some amazing people to spend it with! 💕 The movie that we were watching was “Check Inn To Christmas” I’m in it go watch it on the “Hallmark Channel!”

She still runs a theatre company she started in Utah. Though the family came under much criticism post the release of the documentary, they continue to spread the message hoping it comes in handy for those who need it. She also participates in LGBT pride events.

Happy Pride week to all of my family and friends!! Love Tiffany who delivered and picked up my flag!! Xx

She has spoken on various media platforms to create awareness about child abuse. In the aftermath of several interviews, she attended, there was this wave of negative criticisms to which her parents were subjected.

#AbductedinPlainSight's Jan Broberg says she has a “wonderful relationship” with her parents today, but she shares how she overcame resentment towards them for not stopping the years of abuse she endured from a family friend. https://t.co/8iSxuo09vM pic.twitter.com/SSvMnFXkTb

She has extensively talked about the mental grip that Berchtold had over her. It was as significant as making her think that this was the standard of actual love for years to come. The actress who has now starred in over 45 films, continues to work on her career.