Where is Janet Albertson Today? 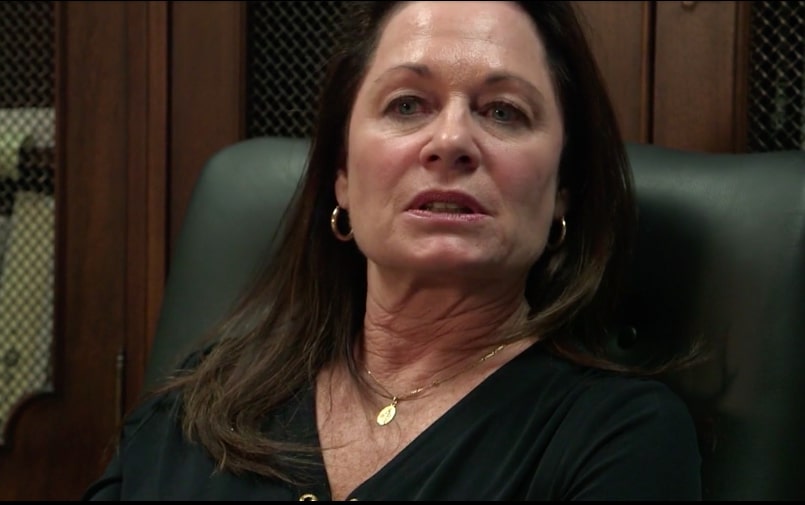 The single mother from Long Island, Sarah Goode saw her life turn for the worst in 2014, where she was raped and killed. Her family did everything in their power to find her when she went missing. However, when they did find her, she was dead. It has been a painful journey for the family who are still trying to make peace with the fact that she got abruptly taken away from them.  Goode was a medical technician who had just gotten over her two-year relationship with there ex-boyfriend. Her going out that night was supposed to be a break from all of that. She left her daughter in her parent’s care as she went out. Though she was supposed to meet them the next day for her nephew’s birthday party, she did not turn up.

This story of pain and loss made its way through the prosecutor of the case, Janet Albertson. Albertson is not new to working high profile cases. In 2001, she was the prosecutor for the murder of Ted Ammons, who was a Wall Street Financier. She was able to prove that Daniel Pelosi committed the crime.

The trial hearing of the case was by no means an easy one for the family. And Albertson spared no details as she vividly painted what happened the night of the murder to Goode. She put in the gory details of the blood-soaked car and how badly Goode was stabbed on the head, chest, and legs with a sharp object, after having been violently raped. The 40 or so number of times she was stabbed was also made public. In her opening statement, she said: “He’s a very nice looking young man. He looks very disarming. Her decision was fatal. Sarah never made it back.” Goode’s family even cheered for Albertson once the verdict came out, stating that Taylor was guilty.

She also used the key pieces of evidence such as the handprint in Goode’s BMW car, and the phone call and message records to prove that Taylor was indeed the one who had committed the crime. It came to a point where Goode’s brother yelled out abuse for which he was escorted out of the courtroom.

Albertson also fared her fair share of heat for not disclosing pivotal information regarding the case to Taylor’s defense team. This information would have pointed out the involvement of certain others as possible suspects in the case. Albertson was thus sanctioned by the court for not revealing the information that the police had, linking other possible suspects who may have committed the crime. In any case, Taylor was found to be guilty in the end. The forensic evidence against him was too strong.

Where is Janet Albertson Now?

Janet Albertson has been pivotal in bringing certain monumental cases to justice. Though she does not have much social media presence by which we can know what she has currently been up to, one can hope that she is continuing to contribute her bit to the legal system of the country. (Feature Image Credit: NBCNews.com)