Is Jasmine Roth Married? Does She Have Children? 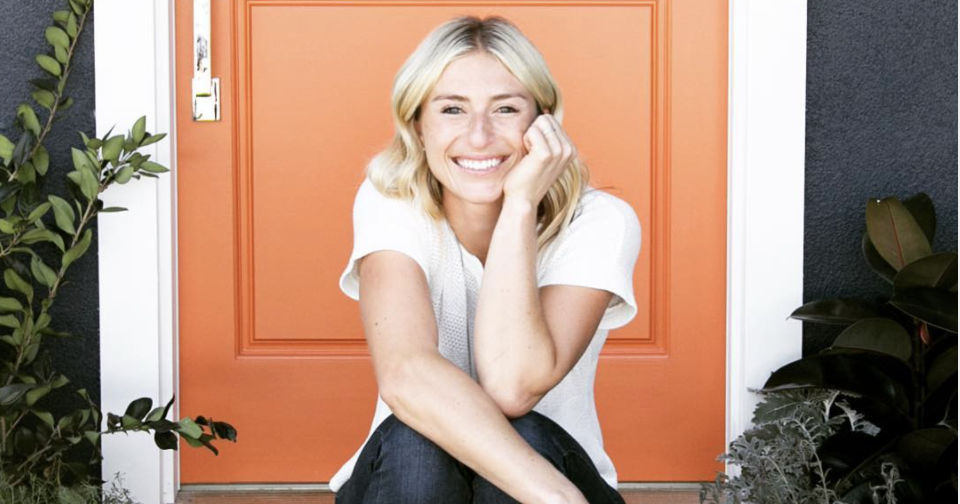 The ‘Hidden Potential’ star Jasmine Roth has successfully built a flourishing career as a designer of functional spaces and a loving household. By 2016, her business was in full swing with the help of her social media influence and signature hashtags. The HGTV producers were fascinated by Jasmine’s unique work and approached her for their reality show ‘House to Home’ that premiered in April 2017.

She now works on and promotes multiple projects that run on similar home renovation themes using customized furniture pieces and artwork. However, the project closest to Jasmine’s heart is building a dream house with her husband for their daughter and dogs. Here is everything we know about her journey from meeting to marrying her college sweetheart!

Jasmine bagged her first job as a fitness instructor at the age of 15. While growing up in Virginia, she realized her passion for building as she worked on her treehouse, play-house, a shed, and even constructed furniture during the time her father remained occupied with his garage-work. Jasmine also worked as a real estate agent while attending Northeastern University.

By the time she completed her Majors in entrepreneurship, Jasmine had moved in with her now-husband, Brett Roth, as a roommate. Brett was pursuing his study in the same field while working on his family business, a national staffing company. Her fans do not see her partner’s involvement in the projects she takes up, but he undoubtedly plays the most significant role in her life.

The initial phase of knowing each other as roommates included not only independent careers but also a separate personal life. They were both dating someone else when they first met each other, but that truly is history! Interestingly, Jasmine’s grandmother was the first person to have seen sparks flying between them. So, her family spotted a real connection between the roomies even before Jasmine and Brett did.

After Brett Roth impressed them with an incredible dinner, the two started dating in 2006. Jasmine had a thriving corporate-job independent of what he was working on. But eventually, her life choices led her right back to him. Luckily, that is also how she re-discovered her passion for building and designing homes. Along with an investment property in Huntington Beach, California, the couple decided to build a house for themselves to move in together. However, Jasmine failed to shell out as much time as she would have liked to, for their dream house.

🤩🤩 MY PEOPLE!
—
Can’t say thank you enough to all these folks that STEPPED UP for me on @HGTV’s #rocktheblock the past 3 weeks. The show might be over, but these are still my people! #teamjasmine
—#mypeople #workhardworkharder #womenwhobuild pic.twitter.com/Mci4J1Z6vb

After two years of juggling between the two, she decided to dedicate herself entirely to the project at hand. While on the renovation site, Jasmine and Brett had the most incredible time of their lives. They enjoyed every part of the romantic relationship, along with being work-buddies. Their partnership eventually encouraged Jasmine to create her own company, ‘Built Custom Homes’ which she augmented into a brand through her social media accounts.

Jasmine and Brett decided on a destination wedding in 2013 and tied the knot in Park City, Utah. They even built a tiny mountain house around the same location. After six years of unswerving commitment and companionship, the couple welcomed their first child, a baby girl, in October 2019. They have named her Hazel Lynn Roth and are absolutely smitten by her perfection. Jasmine and Brett are pet parents to two dogs: Nala, the bulldog, and Tiger, the rescued chihuahua. Despite not having planned the pregnancy, Jasmine has learned that the best things happen in life unexpectedly! The new parents are “over-the-moon excited” for the next phase in their lives.