How Tall Are Jason and Brett Oppenheim? What’s Their Net Worth? 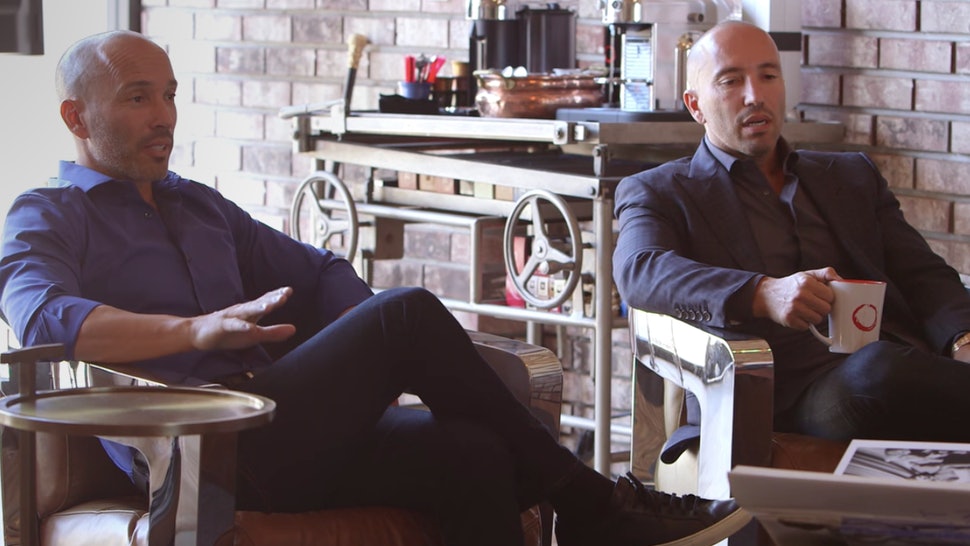 ‘Selling Sunset,’ the Netflix original reality series focuses on The Oppenheim Group and all its employees, and how they find a balance between their private and professional lives. Cast members of the show, Jason Oppenheim and Brett Oppenheim, are the twins responsible for building and running The Oppenheim Group, which is currently the number 1 real estate brokerage in West Hollywood.

Whenever they were seen on the show, they were either always hunched over their laptops busy working, talking to their agents about clients, or just enjoying the fruits of their labor. Their hard work and dedication is the reason why the whole organization is so successful and could be the focal point of the reality series. So, if you’re curious to know more about the brothers, their careers, and their net worth, read on!

Jason and Brett Oppenheim Height: How Tall Are Oppenheim Twins?

Born on April 12, 1977, in Palo Alto, California, Jason and Brett Oppenheim were raised in California and have spent almost all their lives there. One of the questions that viewers have always wondered is whether Oppenheim twins are actually short or they just appear short because of the model-like women who surround them in high heels. The truth is that according to various reports both Jason and Brett Oppenheim are 5 feet and 6 inches tall.

The presidential candidate with the best haircut

How Did Jason and Brett Oppenheim Earn Their Money?

According to The Oppenheim Group’s website, the twins both attended undergrad school at the University of California, Berkeley, and while Jason also earned his law degree there, Brett further went to law school at UCLA. After their graduation, Jason joined O’Melveny & Myers law firm, where he represented a broad range of corporate clients, and Brett worked as a securities litigation attorney at Skadden, Arps, Slate, Meagher & Flom LLP, and Latham & Watkins LLP.

A few years later, they left their attorney careers behind to become the fifth generation of the Oppenheim family to get into the real estate business. Their great-great-grandfather, Jacob Stern, had founded The Stern Realty Co in 1889 and was one of the top real estate brokers and developers of that time. The twins have just followed their family’s footsteps.

Currently, Jason is the President and founder of The Oppenheim Group, whereas Brett is the Senior Vice President. Instead of being just bosses, they are both very active realtors as well and ensure that their clients are their number one priority. Brett is even involved in the renovating and developing process of properties for his personal real estate portfolio.

The brothers have each traveled to more than 75 countries over five continents to make multi-million dollar real estate deals. They are also continuously recognized by various publications as the top real estate agents in California. Each year, the company has an average of $300 million in annual sales, and since the owners and the employees of the firm work purely on commissions, you can imagine that even their earnings are massive.

Honored to be recognized by the Hollywood Reporter as a top agent in Los Angeles, 2019.

Jason and Brett Oppenheim Net Worth 2020