You don’t have to know the name Jason Clarke to recognize his face because the actor is a real genre-bender in a Hollywood industry that is thriving due to stereotypes and franchises. We have a Jason Clarke movie in every genre and the man has proved his versatility as an actor through movies like ‘Lawless,’ The Great Gatsby,’ ‘First Man,’ ‘Everest,’ ‘Zero Dark Thirty,’ and ‘Dawn of the Planet of the Apes.’

Clarke was born in Winton in Queensland, Australia, and climbed up through a string of roles in Australian television shows and films after his drama school days in Melbourne. To try his luck as an actor in Hollywood, he moved to New York City by mid-90s and created his own history with his numerous character roles with a flawless American accent and magnetic gaze.

At this point, the question that might be circling your mind is what is the next Jason Clarke movie and tv show? Well, the good news is that we have a clear answer to that question. Here’s the list of upcoming Jason Clarke films and tv shows scheduled to release in the near future. We can only hope that the new Jason Clarke performances would be as good as some of his recent ones. 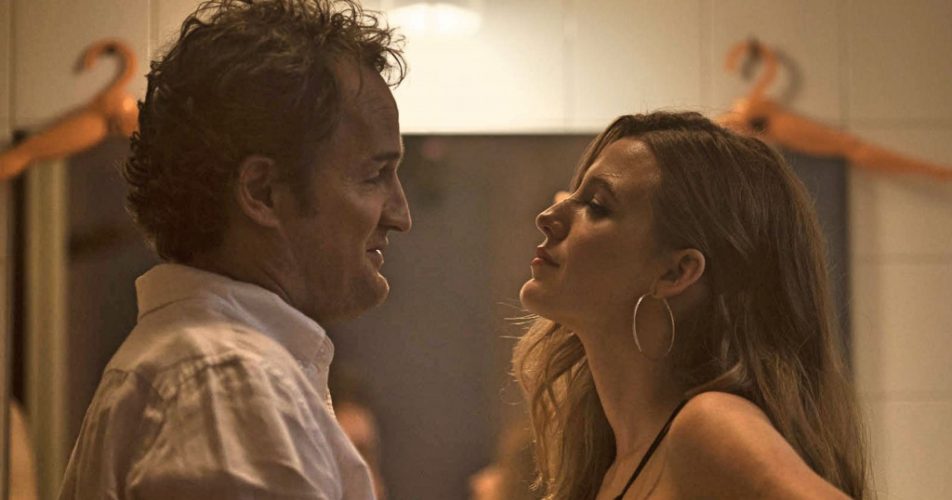 ‘The Devil All the Time’ is an adaptation of Donald Ray Pollock’s 2011 novel of the same name. Antonio and Paulo Campos wrote the script for the movie. The story of the movies spans two decades and is centered in Knockemstiff, Ohio. When all the options to save his dying wife fail, Willard Russell, played by Bill Skarsgård, turns towards god for an answer. The father’s changes reflect on Arvin, Willard’s son, which prompts him to evolve himself as a grown-up. ‘The Devil All the Time’ brings together several characters who are haunted by other situations across Ohio in the 1960s. 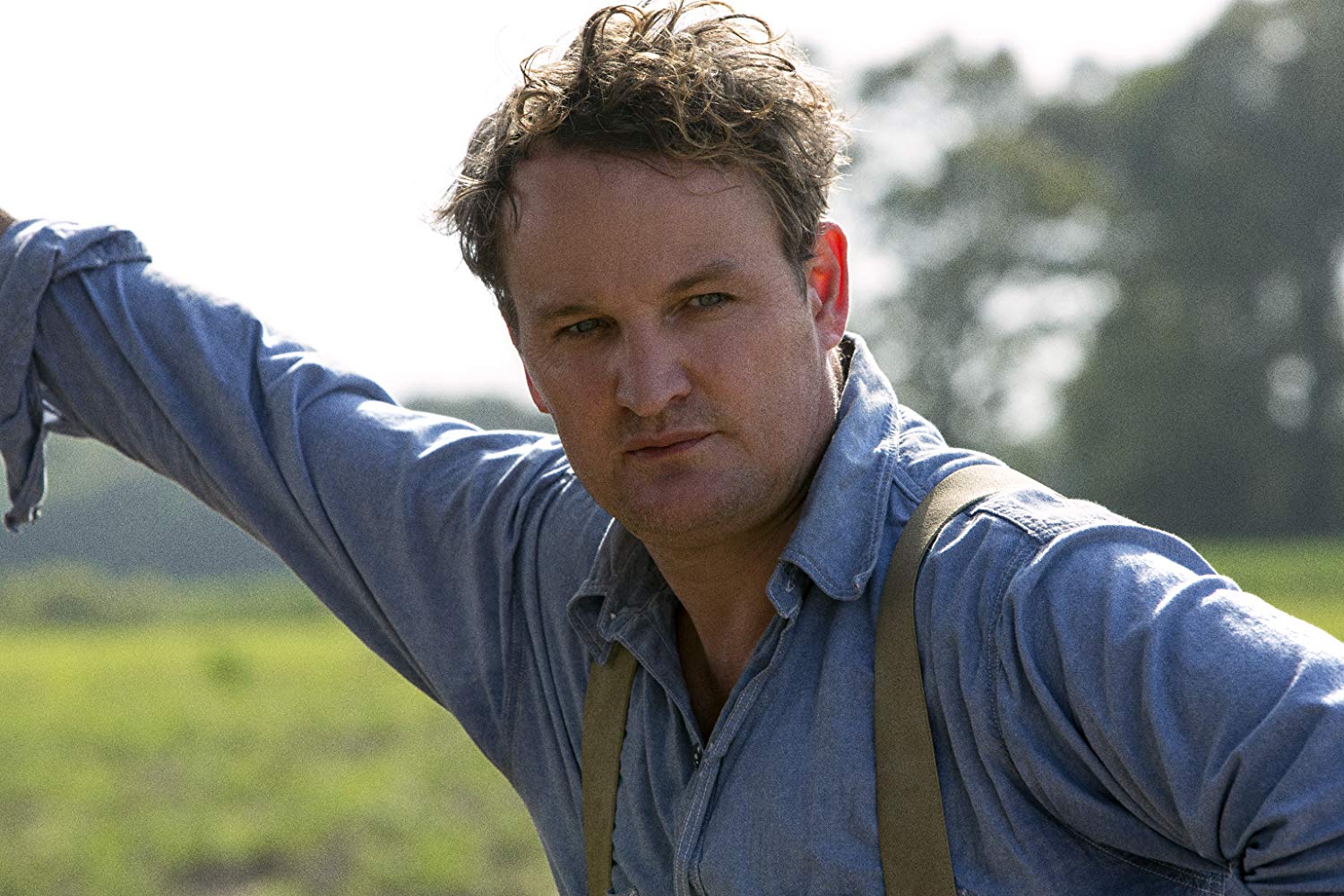 The idea of sports is more than the game itself. It is an emotional experience. Sports provides a feeling of community and coming together, celebrating victories and sharing losses. It is a movement in solidarity, and a testament to perseverance yielding results. The upcoming project has been categorized as a sports drama and will witness the rise of one of the most prominent basketball teams in the US.

Titled ‘Showtime’, it is based on Jeff Pearlman’s book ‘Showtime: Magic, Kareem, Riley and the Los Angeles Lakers Dynasty of the 1980s’. It explores how the Lakers team was in the 1980s. West is slated to appear in the role of Jerry West, the NBA legend, who has been described as a cantankerous genius. West had a prolific career with Lakers as a player, before coaching the team successfully. In all his years in the high-pressure competition, West’s worst enemy was always himself.

HBO has described the show, saying it is “a fast-break series chronicling the professional and personal lives of the 1980s Los Angeles Lakers, one of sports’ most revered and dominant dynasties — a team that defined its era, both on and off the court”. 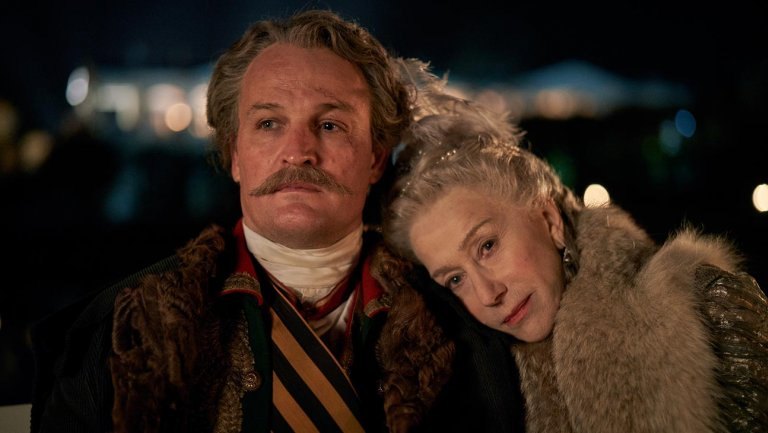 Catherine the Great, who wielded supreme power along the length and width of the vast Russian territory for nearly half of the 18th century, along with Potemkin, is considered as one of the architects of modern-day Russia. The series is directed by Philip Martin and written by Nigel Williams. Other cast members include Joseph Quinn, Gina McKee, Rory Kinnear, Richard Roxburgh, and Kevin R. McNally. 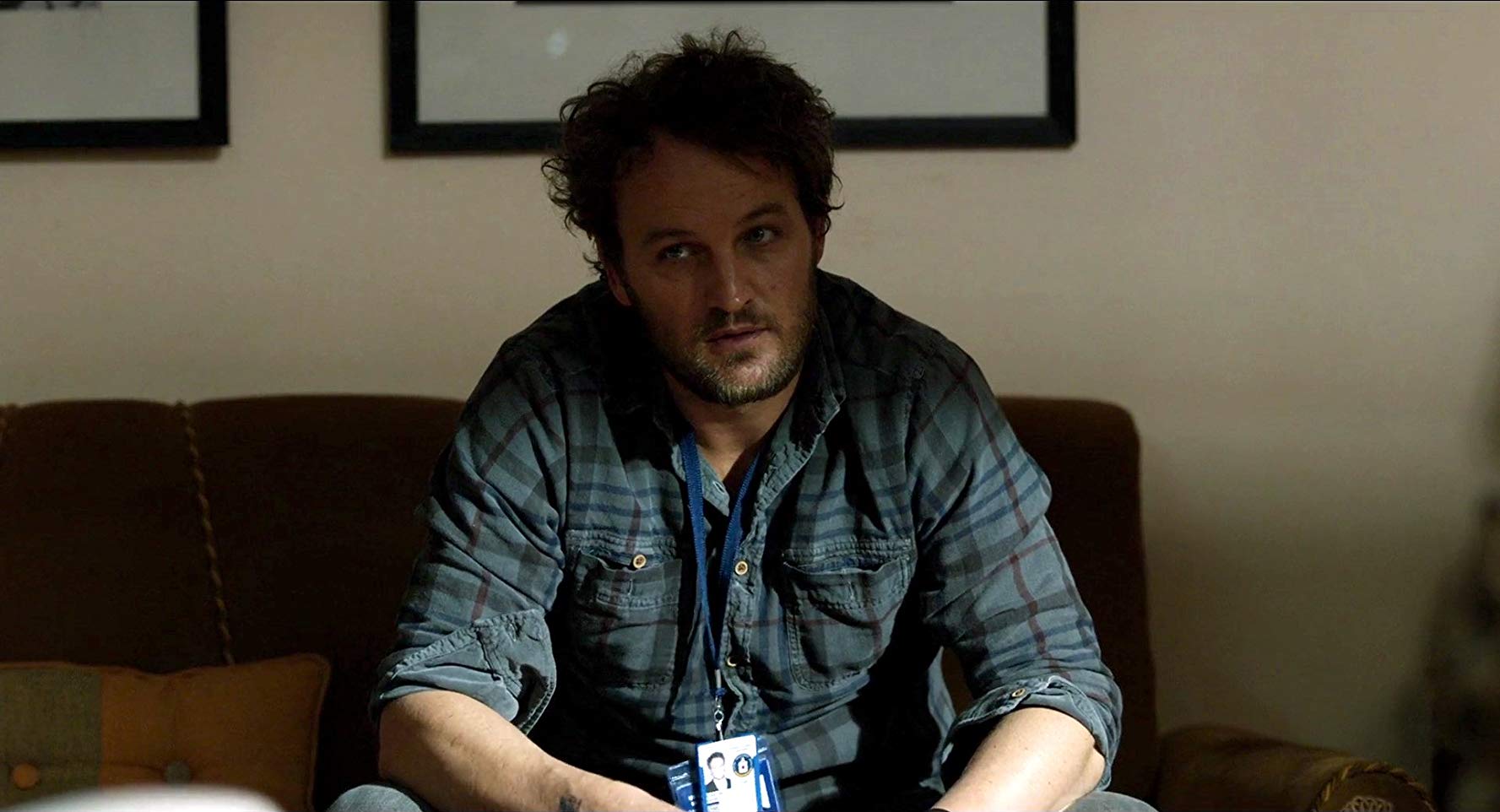 Based on David Kushner’s 2014 Rolling Stone article ‘Dead End on Silk Road,’ the movie ‘Silk Road’ is a crime drama directed and written by Tiller Russell. Even though the producers don’t want to more details about the movie, the plot revolves around criminal mastermind Ross Ulbricht, the American darknet operator, and drugs trafficker, best-known for the Silk Road website in the darknet. The producers are yet to reveal other details like Clarke’s character’s details and the release date of the movie. 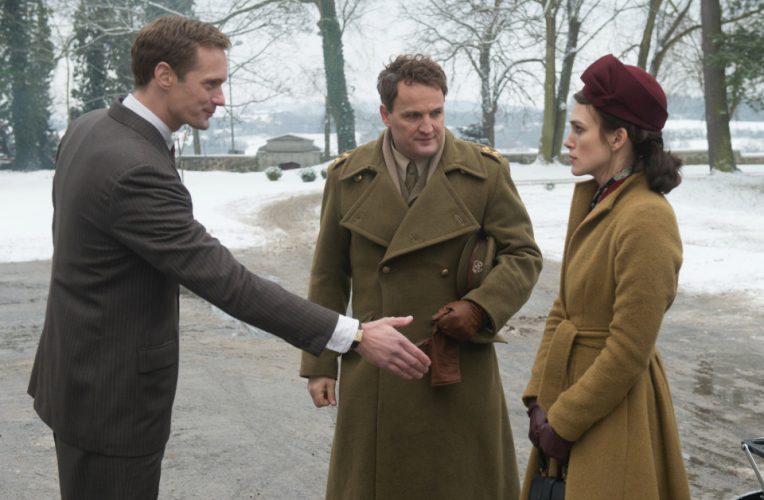 ‘The Aftermath’ is set in the Hamburg of 1946 after the end of World War 2. Based on the Rhidian Brook novel, the story follows a woman, Rachael, played by Keira Knightley, who arrives with her only son in the ruined town of Hamburg. She comes to reunite with her husband, a British colonel named Lewis, played by Clarke, who is overseeing the reconstruction project.

Rachael gets her first shock on her arrival when she realizes that the family will be sharing the house with a German widower, played by Alexander Skarsgard, and his daughter, who are the previous owners of the building. While the Germans and Allies are trying to rebuild the war-torn town, and the remaining elements of the decimated Nazi party brawl in the cover for revenge, Rachael and Lewis start their second term as a family with an unpleasant note. The James Kent directorial hit theaters in the U.S. on 15 March 2019. 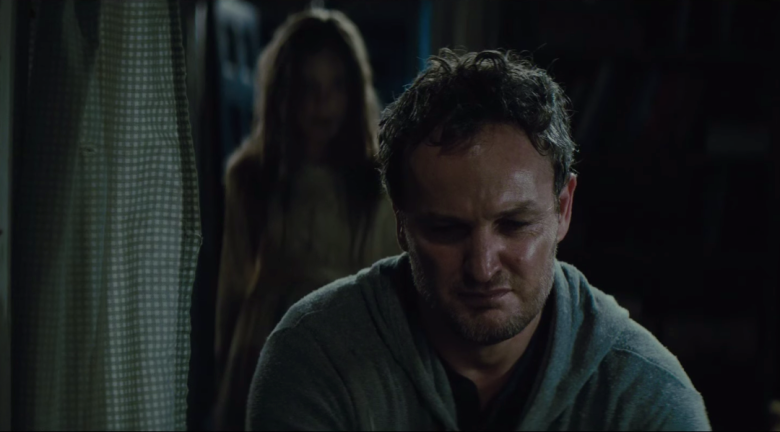 Paramount’s horror flick ‘Pet Sematary‘ is a remake of the 1989 movie, and both versions are adapted from the award-winning 1983 novel by Stephen King. The movie tells the story of Louis Creed, played by Clarke, who moves from Boston to rural Maine. He is accompanied by his wife, Rachel, played by Amy Seimetz, and their two children, Gage and Ellie, played by Jeté Laurence and Hugo Lavoie respectively.

Upon settling up in the new place familiarizing new people, the come to know about the eerie Pet Sematary nearby. When their beloved cat dies in a truck accident, Louis decides to bury him in the mysterious pet cemetery. Directed by Kevin Kölsch and Dennis Widmyer, ‘Pet Cemetery,’ has creepy cats and dogs in hiding. The movie also has a secret character, Zelda, played by Alyssa Brooke Levine, who is Rachel’s sister. The movie hit theatres on April 5, 2019.